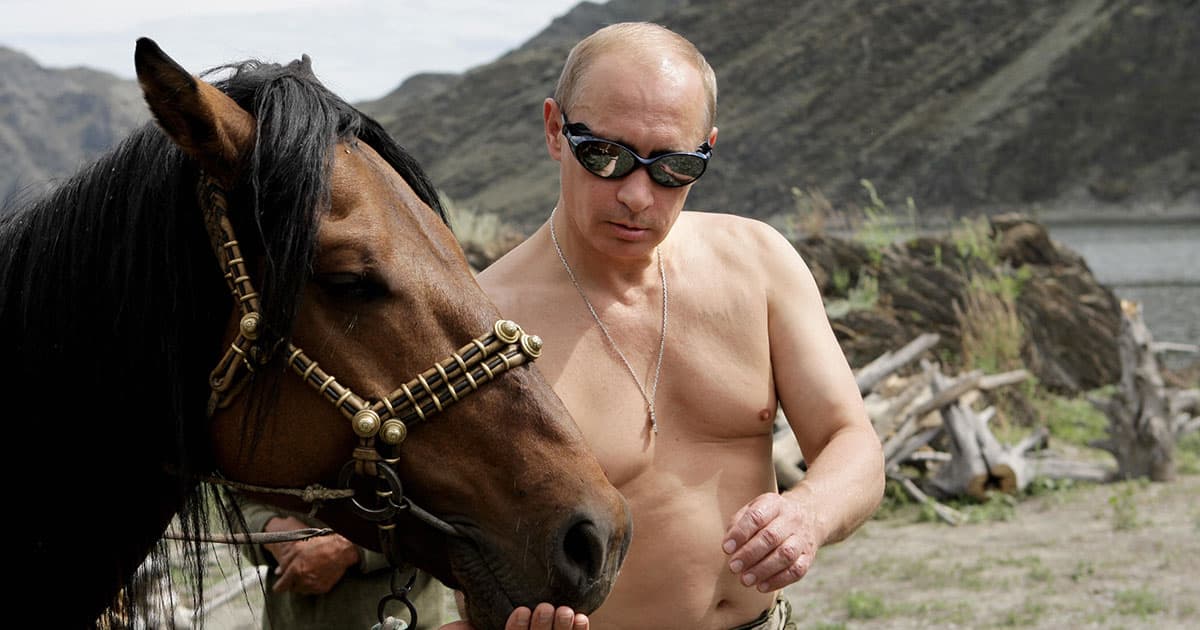 Facebook Says It's Okay to Call for Violence Against Vladimir Putin, as a Treat

It's a bizarre decision that underlines just how much sway Facebook and Meta have over what can or cannot be said online.

The news comes after Russia announced it will completely block all access to Facebook in the country, in retaliation over the company's refusal to reverse its decision to block Russian propaganda outlets on the platform.

"As a result of the Russian invasion of Ukraine we have temporarily made allowances for forms of political expression that would normally violate our rules like violent speech such as 'death to the Russian invaders,'" a Meta spokesperson told Reuters in a statement.

There are some notable caveats to the eyebrow-raising policy change.

And posts with actual plans to dispose of Putin, including details like a time or place, will also be removed as that would violate Facebook's rules over inciting violence.

You are also only allowed to wish death upon Russian soldiers if you happen to be in Armenia, Azerbaijan, Estonia, Georgia, Hungary, Latvia, Lithuania, Poland, Romania, Russia, Slovakia, and Ukraine of course, according to the leaked email.

Is it retaliation over Russia's decision to block Facebook? It's tough to say, but it is an uncomfortable revelation, regardless of the bloodshed in Ukraine.

The stakes are higher than ever — but an angry online mob isn't likely to help in any meaningful way, either.

Make Mark Happy
Facebook Employees Seem Completely Confused by the Metaverse
10. 11. 22
Read More
Read the Room
Elon Musk Fans Horrified as He Suggests Ukraine Give in to Putin's Demands
10. 3. 22
Read More
Midlife Crisis
Rumors Swirl That Mark Zuckerberg Is Fighting at a UFC Show
9. 30. 22
Read More
+Social+Newsletter
TopicsAbout UsContact Us
Copyright ©, Camden Media Inc All Rights Reserved. See our User Agreement, Privacy Policy and Data Use Policy. The material on this site may not be reproduced, distributed, transmitted, cached or otherwise used, except with prior written permission of Futurism. Articles may contain affiliate links which enable us to share in the revenue of any purchases made.
Fonts by Typekit and Monotype.