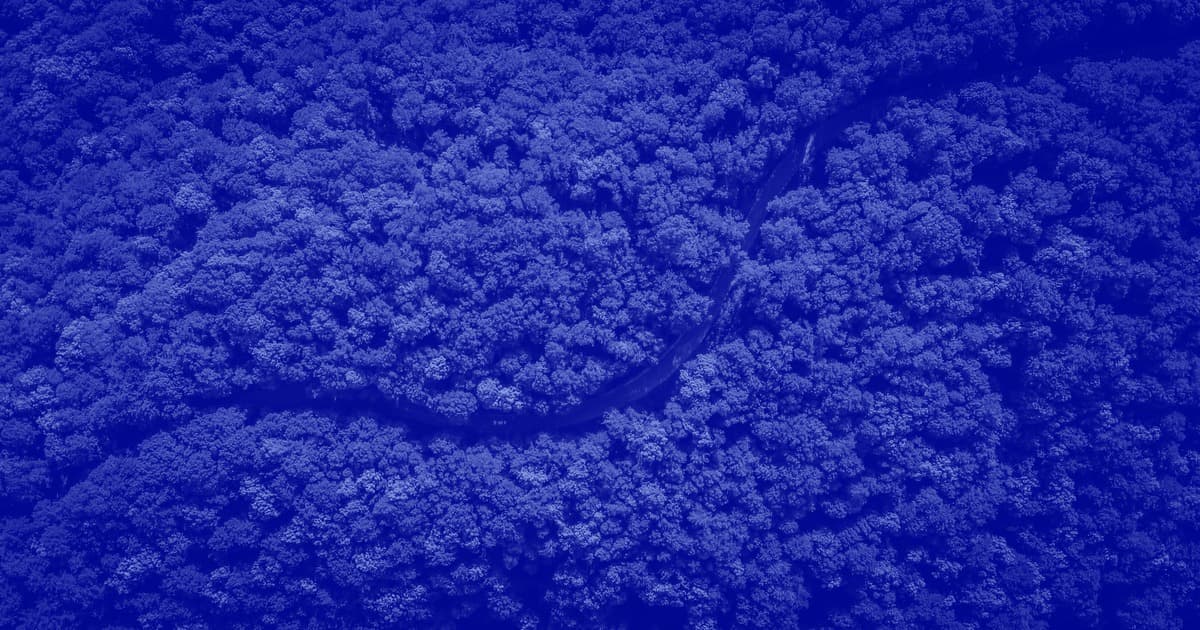 Apparently, you could have been buying Amazon land this whole time.

Apparently, you could have been buying Amazon land this whole time.

No, Not That Amazon

While Facebook Marketplace is a great site to turn to if you’re looking to pick up some cursed objects, it was also once a place you could get things like large tracts of protected rainforests.

That is until recently when Facebook announced it’d be cracking down on people using the platform to sell land in the Amazon rainforest, according to a press release from the company. The announcement came on the heels of a BBC report that uncovered hundreds of acres of protected forests for sale on Facebook Marketplace.

"Today, we are announcing measures to curb attempts to sell land in ecological conservation areas within the Amazon rainforest on Facebook Marketplace," the press release said. "We are updating our commerce policies to explicitly prohibit the buying or selling of land of any type in ecological conservation areas on our commerce products across Facebook, Instagram and WhatsApp."

To accomplish this crackdown, the social media giant said that it would "review listings on Facebook Marketplace against an international organization’s authoritative database of protected areas to identify listings that may violate this new policy."

"By using complementary information sources like this database, we are adding another barrier for people trying to list these lands on Marketplace," the company said.

While the press release was not entirely clear what exactly the "international organization" is, CNN reported that the social media giant would be using the United Nations Environment Program to check whether or not users are violating their policy.

This is a somewhat hopeful announcement that caps off an astonishingly rough week for Facebook. On Monday, the internet was abuzz when it (along with its sibling platforms Instagram and WhatsApp) went offline for hours on end. The company also came under fire after a whistleblower testified in front of Congress about Facebook hiding research into its harmful effects on teenagers.