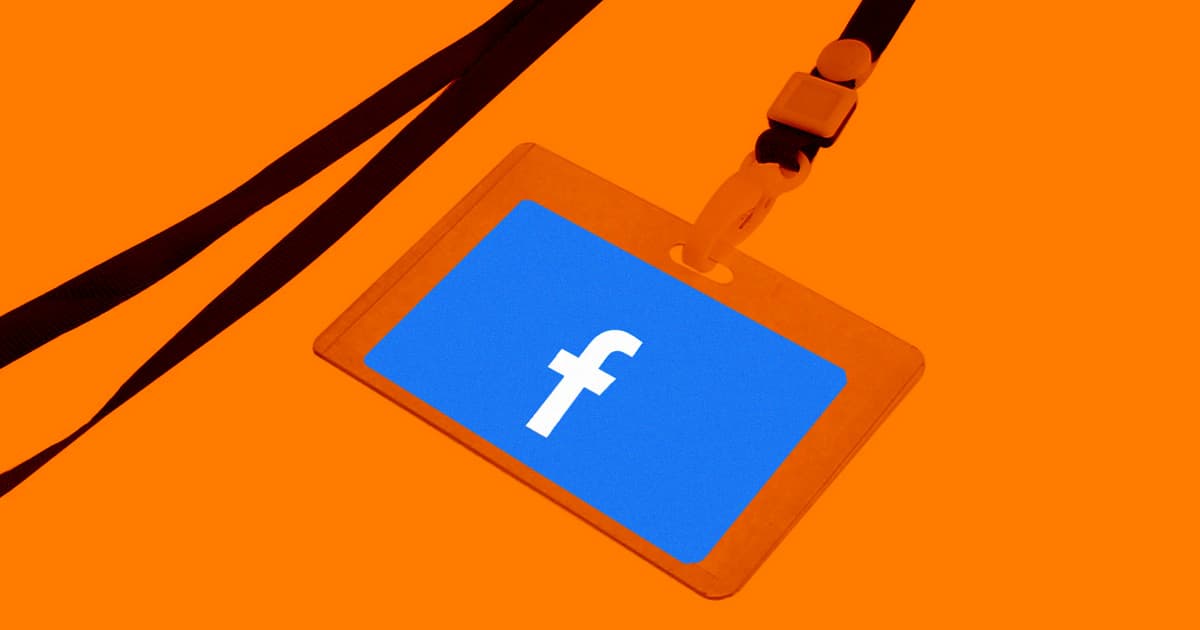 Facebook Employees Have Reportedly Been Locked Out of Company Offices

They're not even getting work emails right now.

They're not even getting work emails right now.

The platform is down due to an apparent issue with its DNS servers. That means it's missing out in untold millions of dollars in revenue. The company was down almost five percent in share values Monday morning, according to MarketWatch. It's the company's worst outage since 2008 — and we have no idea what caused it.

Even Facebook's internal communications tools were knocked out, leaving employees scrambling. Worse yet, some employees reportedly couldn't even physically get to work because the company's computer systems had failed on such a basic level.

"Was just on phone with someone who works for FB who described employees unable to enter buildings this morning to begin to evaluate extent of outage because their badges weren’t working to access doors," The New York Times reporter Sheera Frenkel wrote in a tweet.

Employees also struggled with making calls from work-issued cellphones, according to Frenkel's report, and more can't access conference rooms that are also on the company's computer system.

And Workplace, Facebook's internal communications platform, is also down, meaning that it's effectively a "snow day" for much of the company, according to the Times.

It's been a tough couple of weeks for the company, which was already facing a mountain of scrutiny before the outage hit. Facebook has been under fire by lawmakers after the company announced plans to launch "Instagram Kids," a highly controversial new product aimed at minors.

The news also comes a day after Frances Haugen, a former Facebook manager and whistleblower behind the leak of a gigantic cache of documents, came was interviewed by CBS.

For now, all we can is wait for Facebook to make its eventual return. According to a tweet by New York Times tech reporter Mike Isaac, "Facebook has dispatched a small team to one of its California data centers to try and manually reset its servers in an attempt to fix the problem."

It's an unusually quiet day on the internet — but it certainly not for Facebook's crisis response team.

More on the outage: Fact Check: Is Facebook Down Because 1.5 Billion Users’ Data Was Stolen?