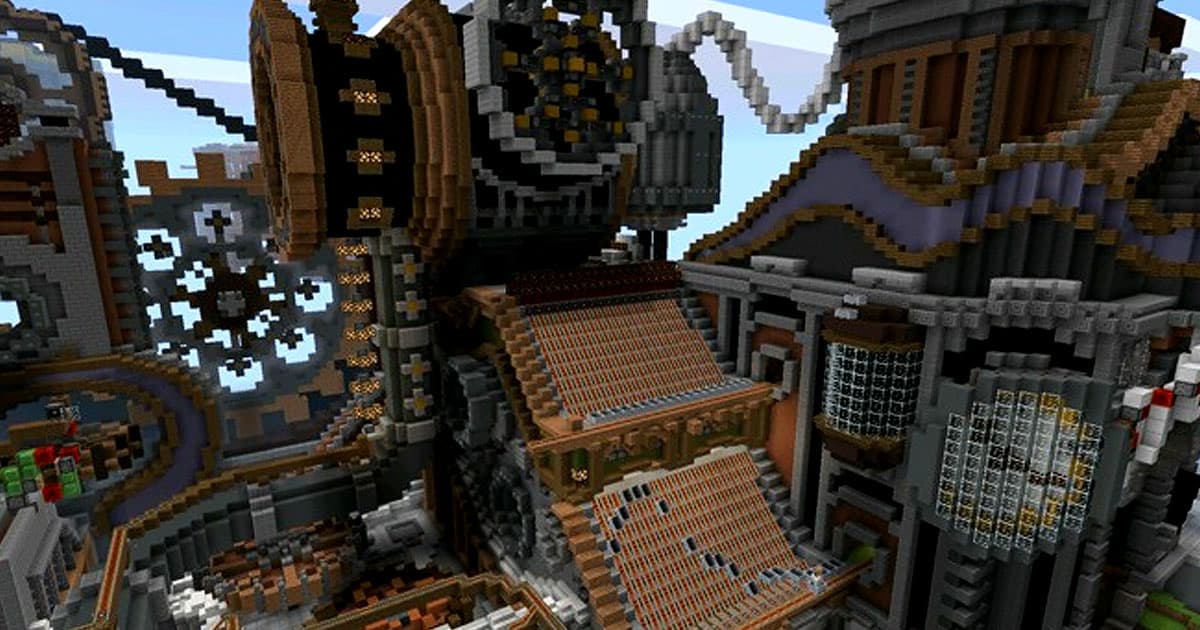 Facebook Research is Using Minecraft to Train AI. Here's Why.

A team of Facebook computer scientists is trying to build an advanced new AI assistant, and they're using Minecraft to do it.

The ultimate goal is to create an assistant that can handle a wide variety of tasks — AI algorithms are generally very good at just one thing — and learn even more as it interacts with humans, MIT Technology Review reports. First up: building a bot that can build anything you want it to in the Lego-like video game Minecraft.

In research published to the preprint server ArXiv, the researchers write that there's a nearly limitless number of possible tasks in Minecraft.

"Minecraft players are creative, and the diversity of player-built objects in Minecraft is astounding," they write. "These include landmarks, sculptures, temples, rollercoasters and entire cityscapes."

Understanding human speech is more difficult for a computer than it may seem, even within the confines of a Minecraft server. In the game, players can explore a virtual world, harvest natural resources, craft tools, and build impossible, blocky structures.

The challenge for the AI is parsing those requests. Even when telling the AI to build a structure with precise specifications, the bot would need to know what each word means and what the structure should look like, while distinguishing among measurements, instructions, and any other context that the player might throw at them.

Locker Room
Leaked Messages Show How CNET's Parent Company Really Sees AI-Generated Content
3:17 PM
Read More
I Have a Dream of Mass Layoffs
ChatGPT Shamelessly Writes Letter Announcing Layoffs While Promoting Execs and Quoting MLK
Jan 26
Read More
Bot My Fault
News Site Admits AI Journalist Plagiarized and Made Stuff Up, Announces Plans to Continue Publishing Its Work Anyway
Jan 25
Read More
+Social+Newsletter
TopicsAbout UsContact Us
Copyright ©, Camden Media Inc All Rights Reserved. See our User Agreement, Privacy Policy and Data Use Policy. The material on this site may not be reproduced, distributed, transmitted, cached or otherwise used, except with prior written permission of Futurism. Articles may contain affiliate links which enable us to share in the revenue of any purchases made.
Fonts by Typekit and Monotype.