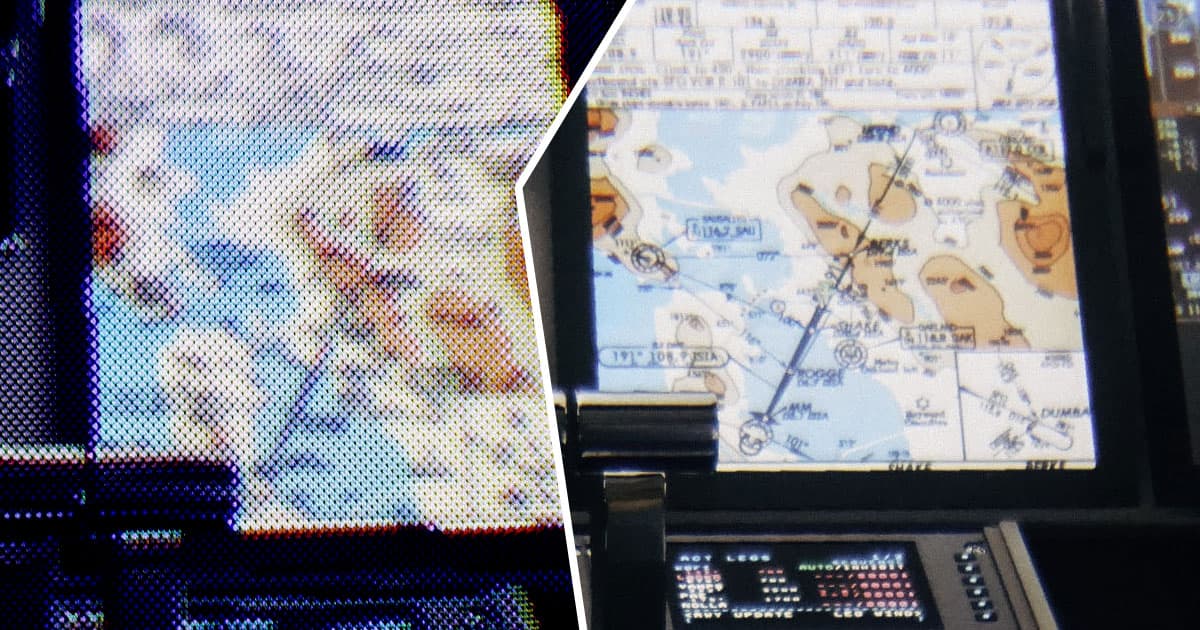 A high definition display tracks your vision to imitate how eyes focus in real life.

A high definition display tracks your vision to imitate how eyes focus in real life.

Last month, The U.S. Patent Office approved new Facebook technology for a virtual reality headset that can track people's vision to focus on specific parts of a VR simulation — just how an eye might.

The new technology is called "retinal resolution," according to Upload VR, and it involves a smaller VR display that presents whatever someone is looking at in high definition, while a larger background display shows the periphery in less detail. This suggests Facebook is investigating ways to give VR the same level of detail that the human eye can process.

The idea is to mirror the way an eyeball sees the world. Our eyes have the highest density of rods — the type of light receptor cell that detects detail — packed right in the center of our field of vision.

But rods and cones, their color-detecting counterparts, become increasingly sparse as you travel out to the periphery of your vision. That's why things in the corner of your eye appear blurry — and, believe it or not, in black-and-white.

The concept behind Facebook's new VR display concept is that the smaller, moving display would match the high-density region of your vision, focusing whatever part of a VR simulation you're looking at in high definition, and the background would fill in the rest. But it's unclear what purpose Facebook expects this technology to serve — whatever part of a VR experience you're watching will always be in better focus than the periphery because that's how eyes already work all the time.

Also, it's just a patent. As Upload VR reported, this tech may never actually come to fruition. Assuming Facebook's patent holds up in court against similar technology, the company would still need to then decide that it's worth the investment to put retinal resolution tech into future Oculus VR headsets.

Facebook might hold on to the patent but decide it's not worth actually building out the tech. After all, as long as they're sitting on the legal rights to eye-tracking retinal tech, no one else can bring it to market.

More on virtual reality: A New VC Fund Is Bankrolling Virtual Products in a Simulated World

Brands We Love
This Totally Immersive 'Virtual Intimacy System' Blurs VR Sex and Reality
9. 17. 21
Read More
Brands We Love
Realistic VR Sex Is Now a Reality. It's Also Surprisingly Cheap.
11. 4. 20
Read More
Brands We Love
Realistic, Interactive VR Sex Is Finally Here, and It's Affordable
6. 19. 20
Read More
+Social+Newsletter
TopicsAbout UsContact Us
Copyright ©, Camden Media Inc All Rights Reserved. See our User Agreement, Privacy Policy and Data Use Policy. The material on this site may not be reproduced, distributed, transmitted, cached or otherwise used, except with prior written permission of Futurism. Articles may contain affiliate links which enable us to share in the revenue of any purchases made.
Fonts by Typekit and Monotype.