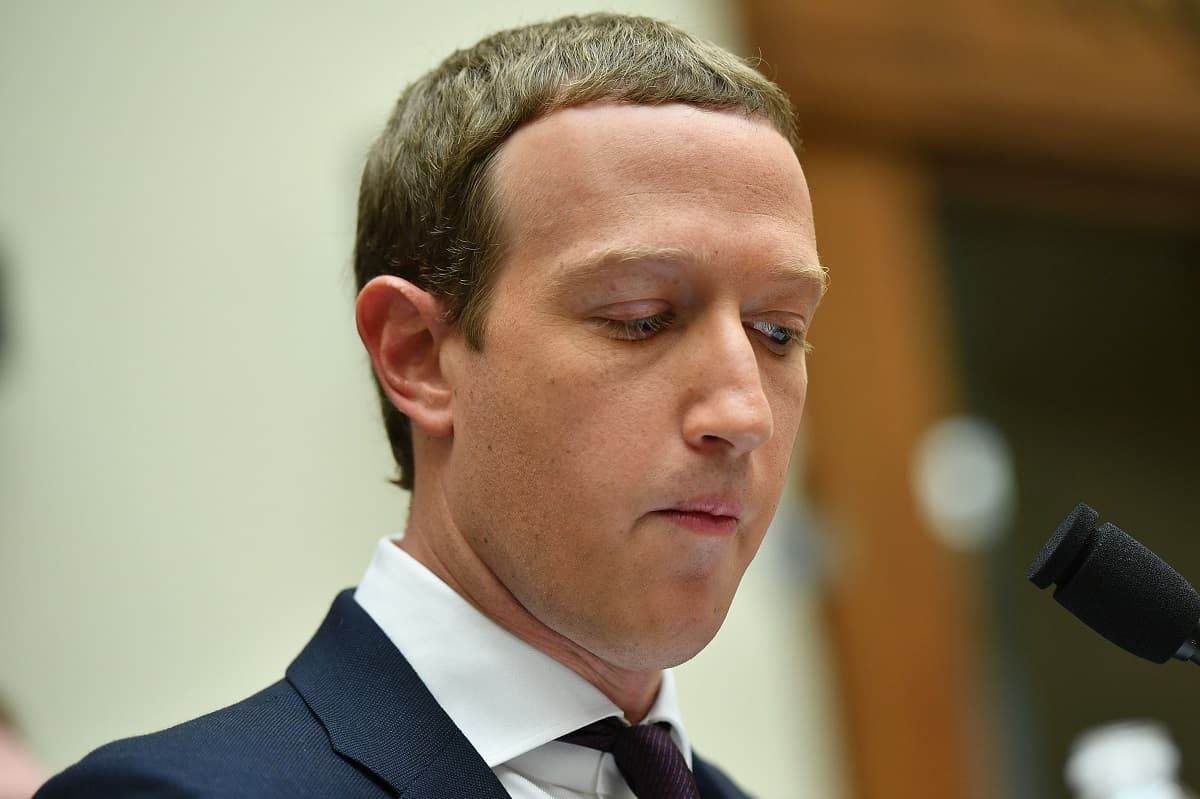 That's a little on the nose for Facebook, isn't it?

That's a little on the nose for Facebook, isn't it?

POV: There's a slight chill in the air, the leaves are changing, and you might just be wearing corduroy. You know what that means? Facebook-turned-Meta's Connect conference is here. And boy, was Connect 2022's prerecorded keynote presentation video a doozy.

The hour-and-a-half long clip was jam-packed with... well, a lot. There was a product reveal. There were finally legs, but only for executive avatars. There was — and we cannot stress this enough — more nodding blankly at a camera than we've probably ever seen in a single video. One particularly striking revelation, though? The promise that soon, the metaverse might be a space where we can all betray those closest to us. Finally!

"Calling all crewmates," said Meta's Developer Relations chief Melissa Brown, as she announced that the VR version of the beloved online game "Among Us" is officially open for pre-order through the Meta Quest Store. "Soon, you'll be betraying friends from a first-person perspective."

"Among Us" developer Innersloth confirmed the announcement, promising that, for the purists out there, the VR version will still have "all of the same betrayal and deceit as the original game." Which checks out as a metaverse selling point, given Facebook CEO Mark Zuckerberg's own history of the same. That was the entire plot of "The Social Network," after all.

If you're intrigued by the "Among Us" move, we promise: there's a lot more where that came from. Of course, that's not terribly surprising — Facebook loves a Just Buy It strategy, but it's becoming clear that it can't purchase its way to metaverse dominance. Fear not for Zuck, though, as his apparent workaround is to join forces with every demographic-grabbing collaborator under the Sun, from NBC's Peacock (where the elders get their beloved soaps) to Microsoft and Zoom (where so much of work life already exists) to, as "Among Us" exemplifies, iconic games.

That being said, does a VR version of "Among Us" — let alone any of the other collaborations revealed — really need to exist? Not really, especially considering that most of the tech goals featured in the video haven't actually been met in a meaningful way.

But Zuck's made a big bet, and in getting as many new mates on the meta ship as possible, he might be able to force it to float. Or, at the very least, he'll be going down in good company.