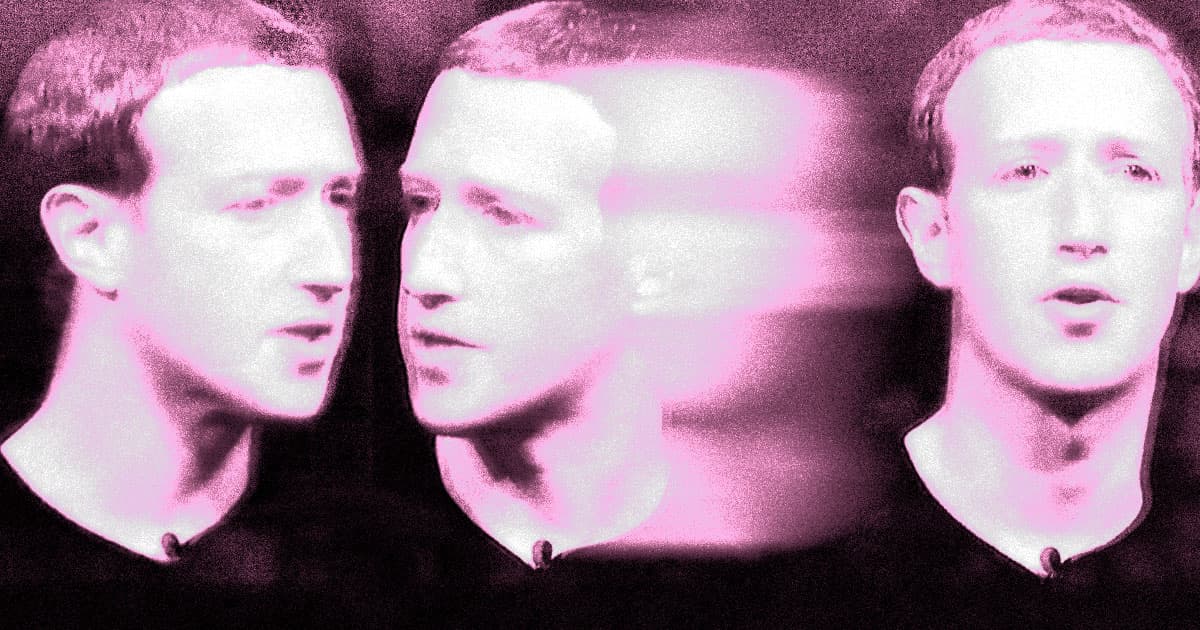 And during it, he blamed Tuesday's audio leak on an intern.

And during it, he blamed Tuesday's audio leak on an intern.

On Tuesday, The Verge published leaked audio of a Facebook employee Q&A session during which CEO Mark Zuckerberg commented on Senator Elizabeth Warren’s plans to breakup big tech companies if she were to win the presidency.

A Warren presidency "would suck for us," he told attendees — comments that the popular presidential hopeful has since used to remind voters of her plan for broader antitrust legislation.

Now, seemingly in an attempt to retake the narrative, Facebook has done something it has never done before: publicly live-streamed one of its Q&A sessions.

The Q&A sessions are apparently structured to encourage employees to press Facebook's CEO on hardball questions, possibly to facilitate the atmosphere of trust and loyalty Zuckerberg touts as a hallmark of the company culture.

During Friday morning's session, Zuckerberg noted that Tuesday's audio leak was possibly "done by an intern." He also commented on the content of the leak, stating that "fundamentally we believe everything that was in there" and jovially calling the leak an "interesting forcing function."

Facebook and Zuckerberg have faced increased scrutiny from the U.S. government in recent years, specifically regarding the role the social network played in spreading false information during the 2016 election.

In April 2018, Zuckerberg was called to testify before several congressional committees, mainly about data privacy and Robert Mueller’s ongoing Russia investigation. But senators also pressed Zuckerberg on regulations aimed at reigning in tech juggernauts — the types of regulations the company will seemingly face should Warren be elected in 2020.