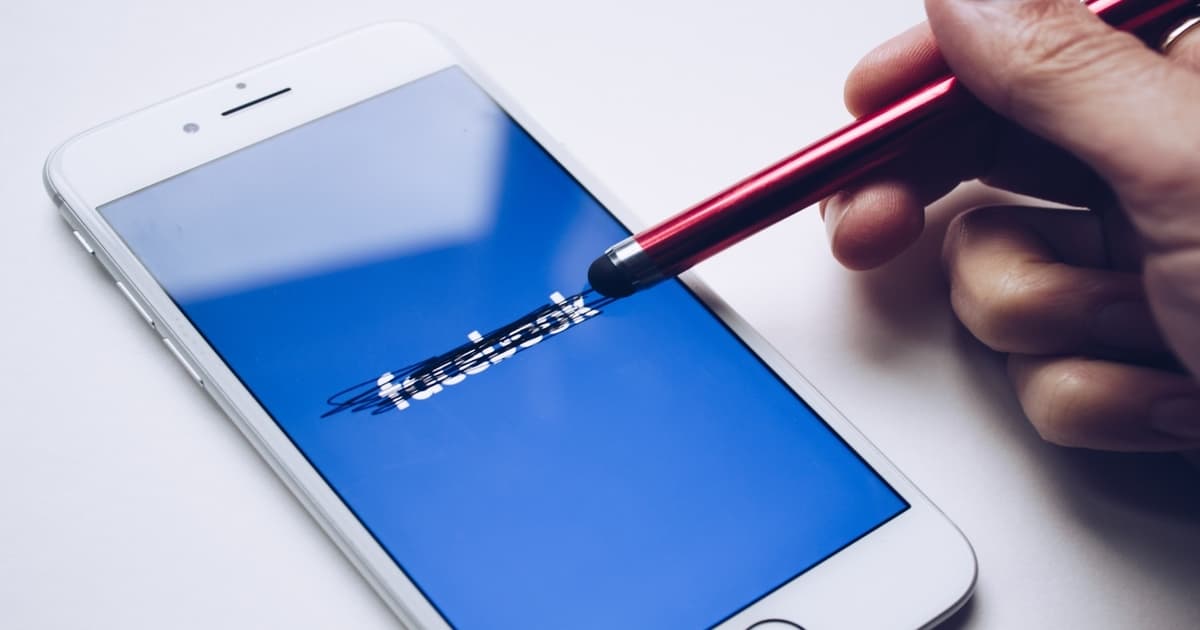 The court said that Facebook isn't "a lawless no-man's-land on the Internet."

The court said that Facebook isn't "a lawless no-man's-land on the Internet."

The Texas Supreme Court has ruled that Facebook can be held liable if sex traffickers use the platform to victimize children on Friday.

The ruling came after three lawsuits against social media platform were brought before the court involving teenage victims of sex trafficking, as was first reported by the Houston Chronicle. The three were targeted by their pimps via Facebook Messenger, and later sued the social media giant for not taking more steps to prevent sex trafficking on their platform.

Facebook's legal team argued that they were protected against liability due to Section 230 of the Communications Decency Act, a law that says the things users say online isn’t the same as the publisher saying it.

The court disagreed and stated in the majority opinion, "We do not understand Section 230 to 'create a lawless no-man's-land on the Internet' in which states are powerless to impose liability on websites that knowingly or intentionally participate in the evil of online human trafficking."

One of the biggest determining factors to the court’s decision was a recent amendment added to section 230 that opened the door to liability for websites violating human-trafficking laws.

The victims say they were groomed and recruited on the platforms when they were as young as 14 years old.

According to the Houston Chronicle, they were lured in by their pimps with "false promises of love and a better future," as well as false claims of modeling jobs.

"While we have a long road ahead, we are grateful that the Texas Supreme Court will allow these courageous trafficking survivors to have their day in court against Facebook," said Annie McAdams, the lead attorney for the victims. "We believe trafficking survivors in Texas can expose and hold accountable businesses such as Facebook that benefit from these crimes of exploitation."

A Facebook spokesperson later said that the platform would "continue our fight against the spread of this content and the predators who engage in it."