Scientists Say There's a Clear Link Between Facebook and Depression 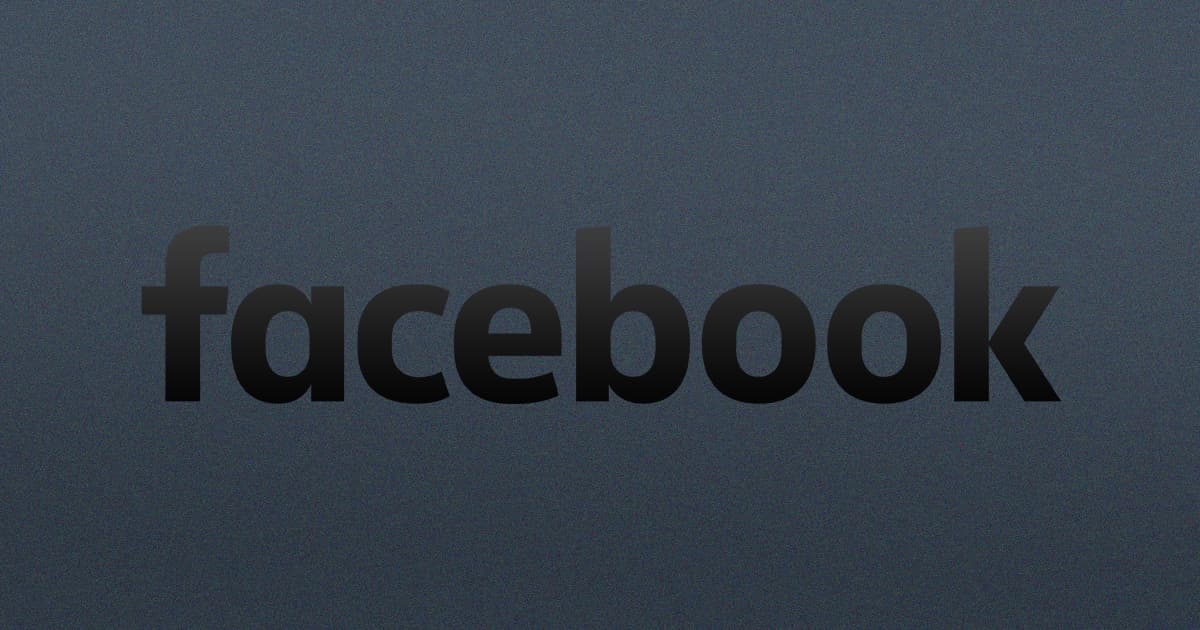 A growing body of scientific evidence suggests there may be a link between social media use and depression, NPR reports, with depression and suicide rates rising among teens for over a decade — and some experts believe Facebook in particular is attempting to obfuscate any correlation between poor mental health outcomes and social media use.

It's a pertinent topic, since Facebook is trying to bring its products to a younger and younger demographic. Just last week, a group of 40 state attorneys general urged CEO Mark Zuckerberg to ditch plans to create a version of Instagram (which is owned by Facebook) aimed at under 13-year-olds, according to NBC.

"I don't think that the research is conclusive on that," he told representative Cathy McMorris Rodgers (R-WA) during the hearing, after she asked him to acknowledge the connection between children's worsening mental health and social media use.

"The correlational evidence showing that there is a link between social media use and depression is pretty definitive at this point," Diego State University psychology professor Jean Twenge told NPR.

"The largest and most well-conducted studies that we have all show that teens who spend more time on social media are more likely to be depressed or unhappy," he added.

Still, the evidence is far from conclusive. Objective data is hard to come by, and funding is sparse.

"You enjoy an outdated liability shield that incentivizes you to look the other way or take half-measures while you make billions at the expense of our kids, our health and the truth," representative Kathy Castor (D-FL) said during the hearing, as quoted by NPR.

During the same hearing, Zuckerberg revealed that his company is internally researching the mental health effects of social media on children — but isn't willing to share its findings.

"I believe that they have done the research," McMorris Rodgers, who attended the March hearing and grilled Zuckerberg on the topic, told NPR. "They're not being transparent."

McMorris Rodgers is of the belief that Facebook is far more worried about its bottom line — and that includes its motivation to sell advertisements based on engagement.

The company's profits are directly linked to how many people are engaged and how much they are engaged. And that often comes at the cost of not being aware of the mental health of its users.

"Basically all of the things that would contribute to these platforms being healthier for people to use, which is basically spend less time, don't follow strangers, don't spend time passively scrolling through this random feed that's being suggested to you," University of Pennsylvania psychology professor Melissa Hunt told NPR. "That completely undermines their whole business model."

As of late, academics who were first contacted by Facebook have heard little about the company's efforts to study the effects of its platforms on mental health.

We're collectively spending far more time on social media than ever before, and the COVID-19 pandemic hasn't helped.

It should be up to Facebook — the company that's directly profiting — to lead the charge into investigating those effects transparently.