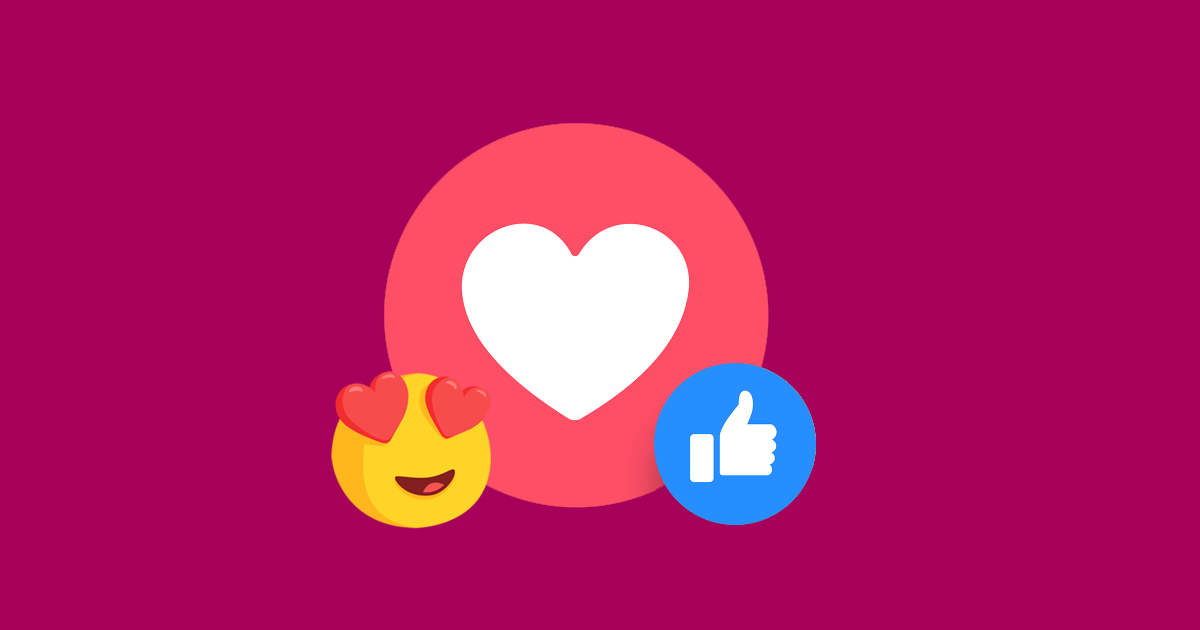 On Tuesday, Facebook announced new updates to its dating service, Facebook Dating. Notably, a feature called "Secret Crush" will give users the chance match with people from their friends list.

Fast Company's Mark Sullivan was in the crowd for the announcement at the Facebook F8 developer conference, and he reported that the room was filled with audible groans — perhaps from people who perhaps wished that Facebook would instead prioritize the many pressing issues facing the company.

With Secret Crush, Facebook users can pick up to nine of their friends over whom they're secretly pining away, according to Sullivan. If two people select each other, Facebook Dating will unveil them as a match. Otherwise, Facebook keeps people's crushes under wraps — or, at least, as well as any company that recently leaked hundreds of millions of passwords possibly could.

The new service sounds a bit creepy: it means that Facebook learns even more private information about its users that could be potentially embarrassing if leaked or stolen, as Facebook data so often is.

All things considered, there may be no better reaction than a loud, soul-draining sigh.

More on Facebook Dating: Facebook Wants to Use All Its Dirt on You to Help You Find Love