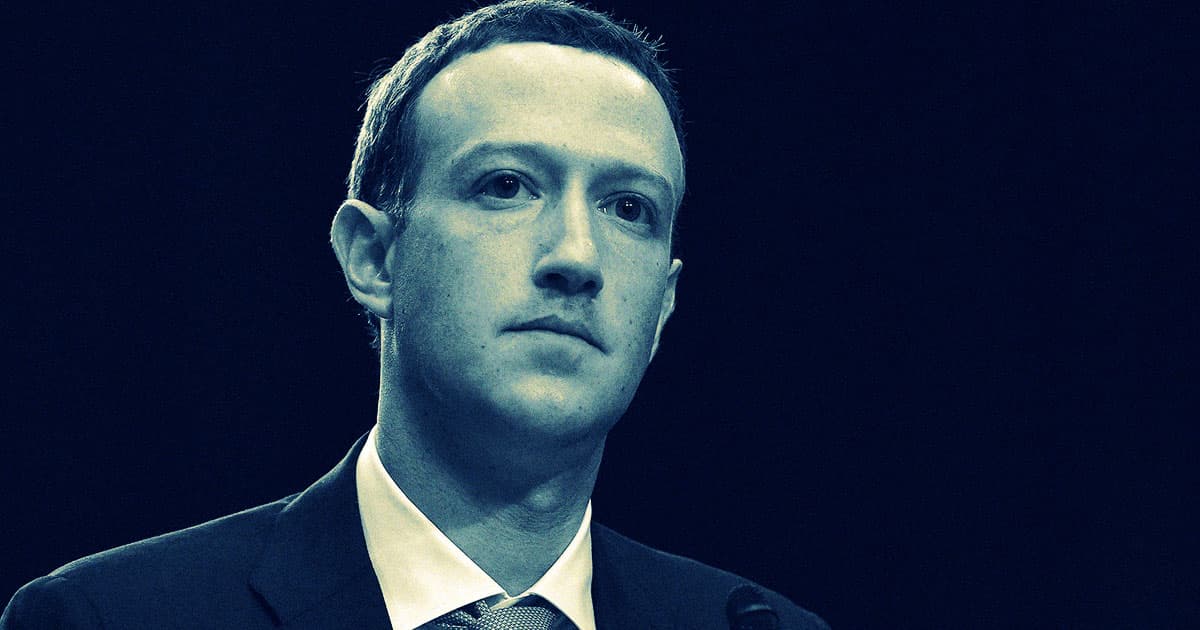 It’s a rough time to be the world’s largest social media company.

On top of the nearly constant firehose of embarrassing leaks, Facebook also has to deal with "Doomsday Machine," an upcoming TV show focused on several of the company’s notable controversies including its mishandling of user data and its inability to quell misinformation during the 2016 election.

Now Facebook is gearing up for a potential legal battle against the show’s producers by hiring Mathew Rosengart — the same lawyer who helped free Britney Spears from her abusive conservatorship, according to Deadline. Rosengart sent a letter to Anonymous Content, the show’s production company, threatening legal action if the show contains any lies or exaggerations about Facebook.

"Although our client is a public figure, the truth still matters," Rosengart wrote in the letter, obtained by Deadline.

The series is based on "An Ugly Truth: Inside Facebook’s Battle for Domination" by Sheera Frenkel and Cecilia Kang, a book that details how the social giant helped platform and amplify hate speech, spread misinformation, and compromised the personal data of its users.

In his letter, Rosengart also said that "An Ugly Truth" is "replete with false and defamatory statements, characterizations, and implications about Facebook and its leadership." Should any of the alleged lies be put on television, he said, the company would take "all appropriate legal action."

While the company might indeed pursue a defamation lawsuit when the series releases, it’s worth noting that this is likely just some legal chest thumping on Facebook’s part. With the treasure trove of leaks dropping recently, it might be hard for them to prove any of the damning claims in "An Ugly Truth" were wrong — even if they do have Britney’s lawyer in their corner.