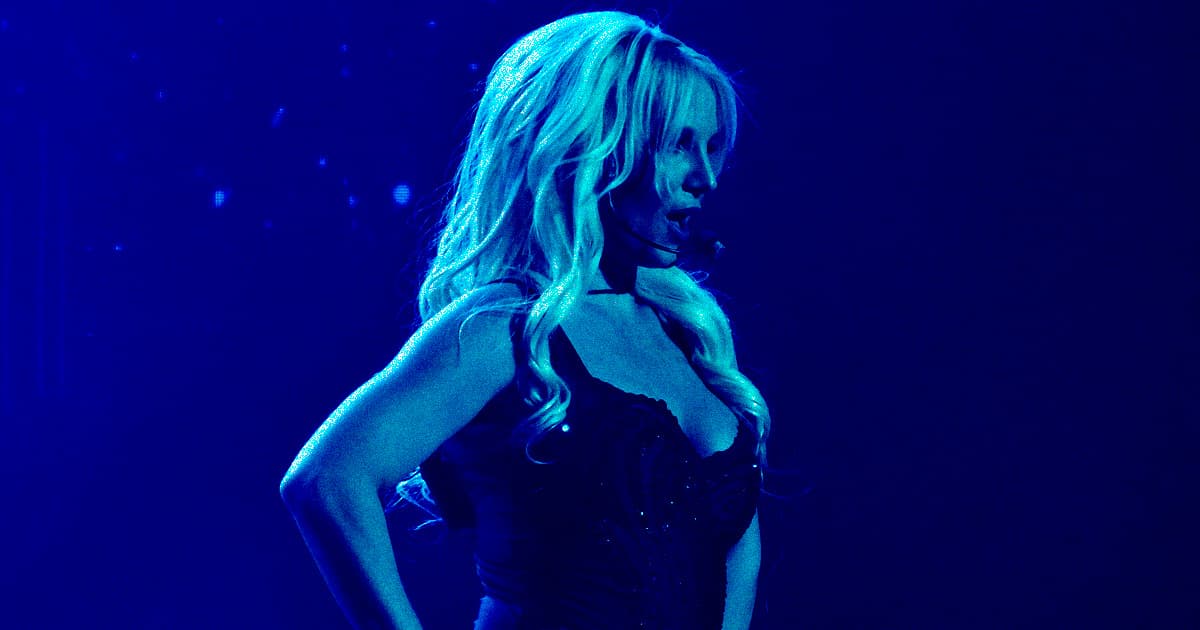 "It really reminded me of somebody that was in prison."

"It really reminded me of somebody that was in prison."

The more information that comes to light about Britney Spears’ abuse, the more damning it is for her father and everyone responsible for her conservatorship. The latest news about the highly intrusive surveillance network that monitored her is no exception.

The pop star's father James Spears allegedly hired a security firm to constantly monitor her text messages, phone calls, and even capture audio recordings from her bedroom, according to Alex Vlasov, a former employee at the security firm Black Box. Speaking to The New York Times for the documentary "Controlling Britney Spears", he described a surveillance system surrounding her that was so intricate that it allowed those in charge of her conservatorship (mostly her father) to practically control her entire life.

"It really reminded me of somebody that was in prison," Vlasov told the NYT. "And security was put in a position to be the prison guards essentially."

He allegedly verified his claims with emails, text messages, and audio recordings he accessed over his nine years at the company as a cybersecurity manager. In response, a lawyer for the "Toxic" singer released a statement repudiating the alleged actions saying, "Placing a listening device in Britney’s bedroom would be particularly inexcusable and disgraceful, and corroborates so much of her compelling, poignant testimony."

All Above Board (Allegedly)

Despite Vlasov’s claims, James Spears’ issued a statement to the NYT denying any wrongdoing.

"All of his actions were well within the parameters of the authority conferred upon him by the court," the statement read. "His actions were done with the knowledge and consent of Britney, her court-appointed attorney, and/or the court. Jamie’s record as conservator — and the court’s approval of his actions — speak for themselves."

Black Box Security did not respond to any questions, though they released a statement to NYT saying that they conducted themselves within "professional, ethical and legal bounds."

But of course both James Spears and Black Box would say that. They’re under more scrutiny than ever for their abusive and shocking control of Britney’s life — and rightfully so. Now with claims from Vlasov saying that even her bedroom was bugged, it’s just more to add to a flaming pile of evidence against the parties involved in her conservatorship.