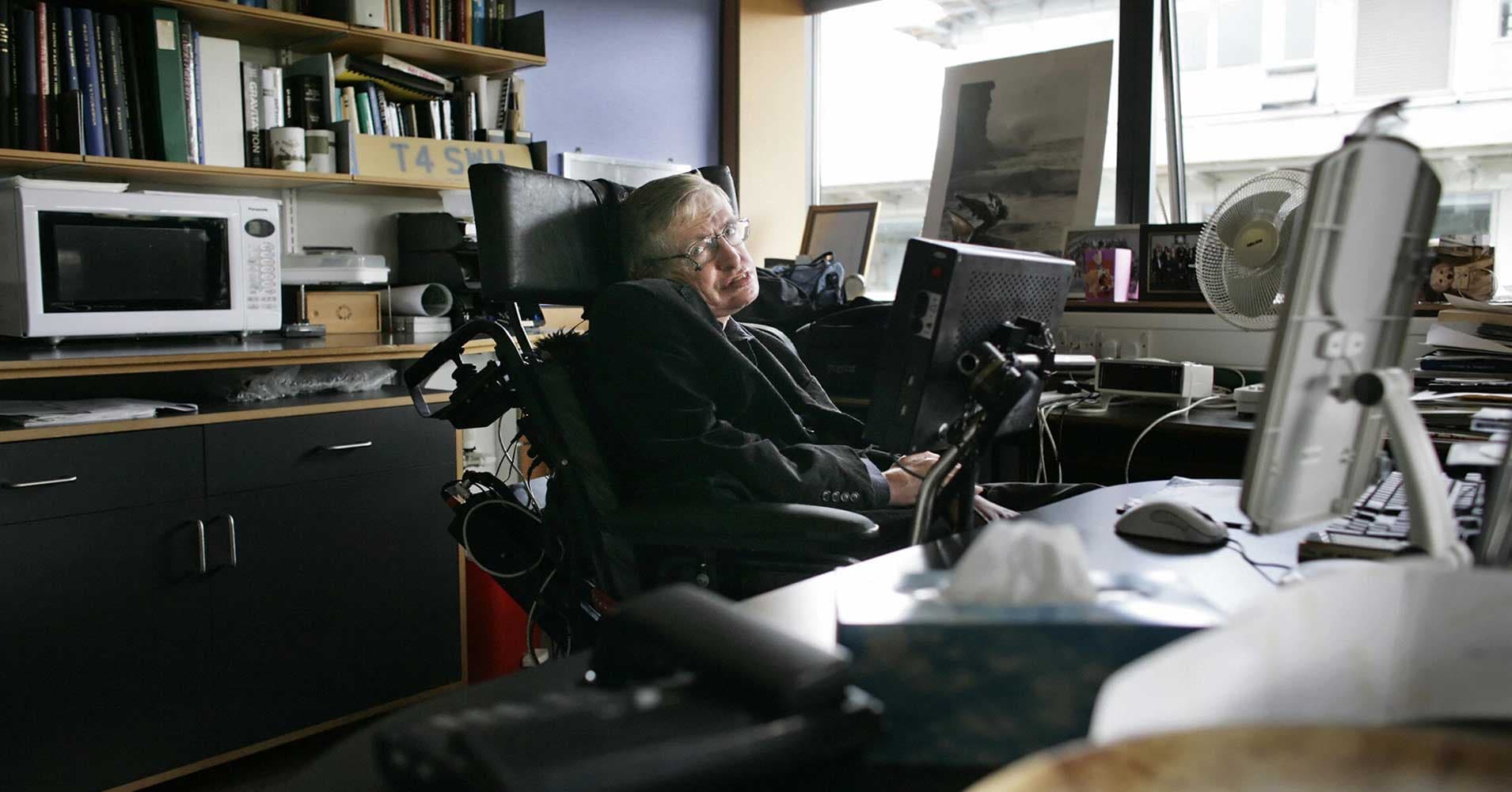 Renowned physicist Stephen Hawking passed away earlier this year, but his final book, "Brief Answers to the Big Questions," only came out this week.

In it, Hawking makes a number of bold claims about the future of gene editing, artificial intelligence, and even religion. Here's how experts evaluate his predictions.

Hawking raised eyebrows when he claimed that powerful people will hack their genes to become smarter, stronger, and longer-lived. Eventually, he writes in his new book, the rest of us will "die out, or become unimportant."

Many geneticists already see this as inevitable. Some fear that people will use CRISPR to edit their genes before the technology is deemed safe, so they advocate new laws to protect non-augmented humans.

"We're probably going to need new international oversight structures, so that we don't realize these dystopian 'Brave New World' examples," said George Daley, the dean of the Faculty of Medicine at Harvard Medical School, at the International Summit on Human Genome Editing in 2015.

During his lifetime, Hawking was vocal about his fear of powerful AI. He reiterates his reservations in this book, writing that ignoring the threat of super-powerful AI could be humanity's "worst mistake ever." It could destroy us with weapons "we cannot even understand," he wrote.

There's some debate on this point. Many technologists, including eccentric billionaire Elon Musk, agree that advanced AI could pose an existential threat to humanity.

But others play it down. "[There's] no reason right now to be worried about self-conscious AI algorithms that set their own goals and go crazy," Stanford machine learning lecturer Richard Socher told Fortune. And a poll of AI researchers found that most believe it will take at least 25 years to create an AI superintelligence — so at least we have a little time to prepare.

No Gods, No Masters

Hawking also came out swinging at religion in the book. "Belief in the afterlife is just wishful thinking," he writes, adding that there's "no possibility" of God.

Many scientists certainly agree with Hawking on this claim, though not all. A 2015 survey found that many researchers around the world are religious, but in most countries, scientists are by and large less religious than non-scientists.

Brands We Love
Try CuriosityStream Free for One Week, and Then Say Goodbye to Garbage TV Forever
7. 12. 19
Read More
Stephen Hawking's Final Theory Tackles the Multiverse
5. 2. 18
Read More
Hawking's Team is Planning a Flyby Mission to Proxima B, Earth's Closest Alien Planet
8. 27. 16
Read More
+Social+Newsletter
TopicsAbout UsContact Us
Copyright ©, Camden Media Inc All Rights Reserved. See our User Agreement, Privacy Policy and Data Use Policy. The material on this site may not be reproduced, distributed, transmitted, cached or otherwise used, except with prior written permission of Futurism. Articles may contain affiliate links which enable us to share in the revenue of any purchases made.
Fonts by Typekit and Monotype.