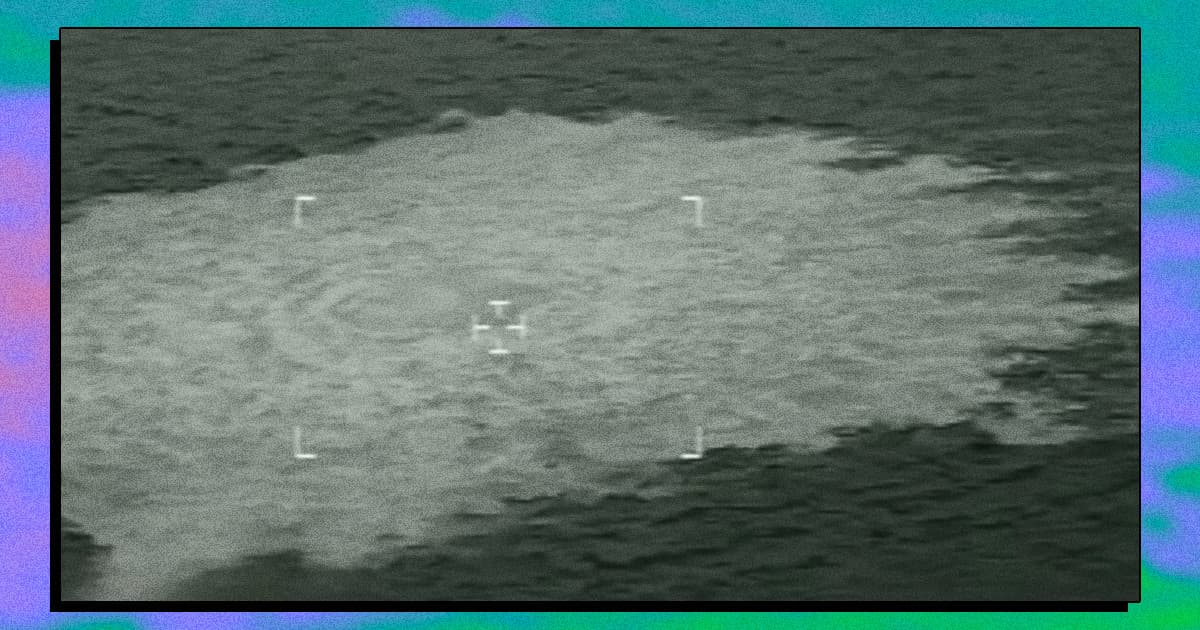 If "these pipelines fail, the impact to the climate will be disastrous and could even be unprecedented."

If "these pipelines fail, the impact to the climate will be disastrous and could even be unprecedented."

It's almost hard to wrap your head around just how bad the Nord Stream pipeline leaks in the Baltic Sea are — but scientists are trying hard to figure it out.

Earlier today, Bloomberg reported that a 700-meter circle of water was bubbling with methane released from the three major pipeline leaks, in an underwater system that transports natural gas from Russia to Germany and the rest of Europe. Experts are worried it could signal an environmental catastrophe.

"Given that, over twenty years, a ton of methane has a climate impact more than 80 times that of CO2, the potential for a massive and highly damaging emission event is very worrisome," David McCabe, senior scientist at Clean Air Task Force, told Bloomberg. "There are a number of uncertainties but, if these pipelines fail, the impact to the climate will be disastrous and could even be unprecedented."

The leaks are likely the result of sabotage, an unfortunate possibility given ongoing tensions between European countries and Russia, which continues is continuing its bloody invasion of Ukraine and jeopardizing the continent's energy supply.

As CNN reported today, none of the pipelines affected were in operation, but they are believed to have contained pressurized gas. Seismologists detected underwater explosions near the lines, which run deep in the Baltic between Sweden and Denmark, but could not confirm whether it was connected to the leaks.

It's not good news, but experts will have to work to figure out just how bad the leak will be.