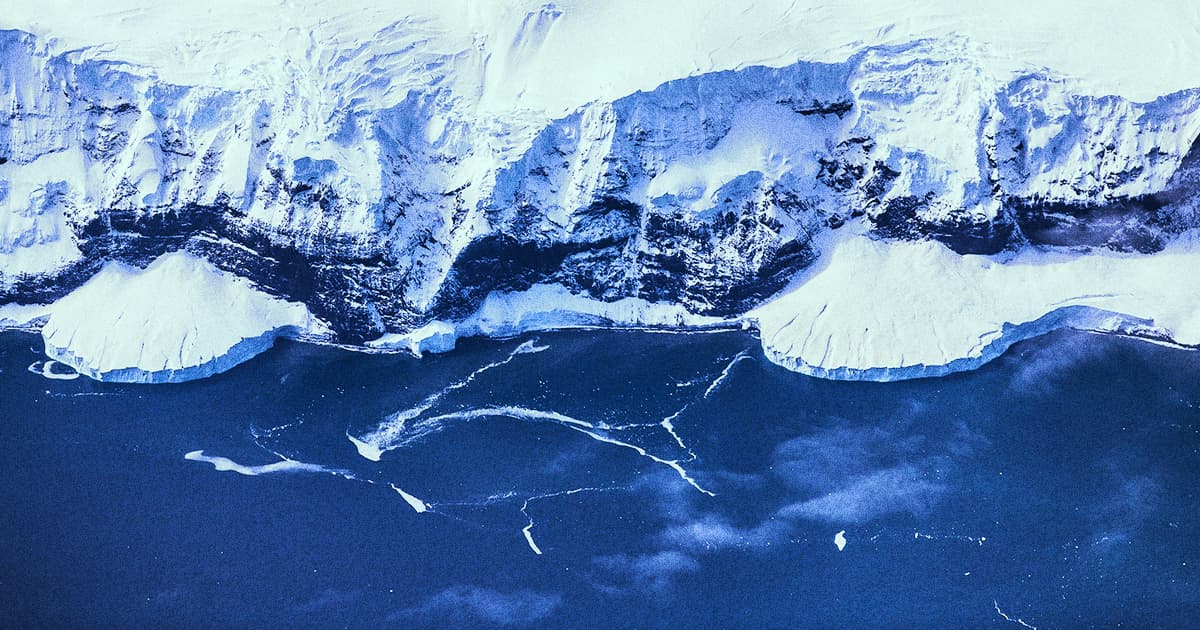 The Southern Ocean gets its due.

The Southern Ocean gets its due.

Finally, experts in the National Geographic Society have determined that Earth actually has five oceans, not the four that it already officially recognized.

Joining the crew is the Southern Ocean, the National Geographic publication reports, a circular body of water that envelops Antarctica. While the Southern Ocean was first named in the 1500s and scientists commonly refer to it in their work, Live Science reports, the body of water has been promoted and demoted from "ocean" status several times over the course of history. This official recognition finally sets things straight.

In 1921, when the International Hydrographic Organization (IHO) was founded, it readily referred to the Southern Ocean as a distinct body of water, Live Science reports. It later changed its mind and demoted the ocean in new guidelines published in 1953. But scientists and trade organizations continued to refer to the ocean as such anyway.

However, as National Geographic Society geographer Alex Tait explained, officially recognizing the Southern Ocean could have a tangible impact by improving the state of kids' science educations.

"Students learn information about the ocean world through what oceans you're studying," Tait said in the NatGeo article. "If you don't include the Southern Ocean, then you don't learn the specifics of it and how important it is."

Since most of Earth's surface area is covered in water, designating the number and boundaries of oceans is actually a fairly arbitrary endeavor. After all, the various oceans are all technically connected to one another and the closest thing to a tangible boundary separating the Southern Ocean from the Atlantic, Pacific, and Indian Oceans is a circular current in the area that gives the Southern Ocean a different temperature and salinity from the others.

"The Southern Ocean has long been recognized by scientists, but because there was never agreement internationally, we never officially recognized it," Tait said in the NatGeo article. "It's sort of geographic nerdiness in some ways."

More on oceans: The Early Universe Was a Vast Liquid Ocean, Scientists Say

A Fleet of Underwater Robots Will Create Detailed Map of Marine Microbes
3. 13. 18
Read More
Jellyfish Chips Are the Future of Junk Food
2. 20. 18
Read More
Record Global Temperatures Drive Extreme Heatwaves in Oceans, Too
1. 16. 18
Read More
+Social+Newsletter
TopicsAbout UsContact Us
Copyright ©, Camden Media Inc All Rights Reserved. See our User Agreement, Privacy Policy and Data Use Policy. The material on this site may not be reproduced, distributed, transmitted, cached or otherwise used, except with prior written permission of Futurism. Articles may contain affiliate links which enable us to share in the revenue of any purchases made.
Fonts by Typekit and Monotype.