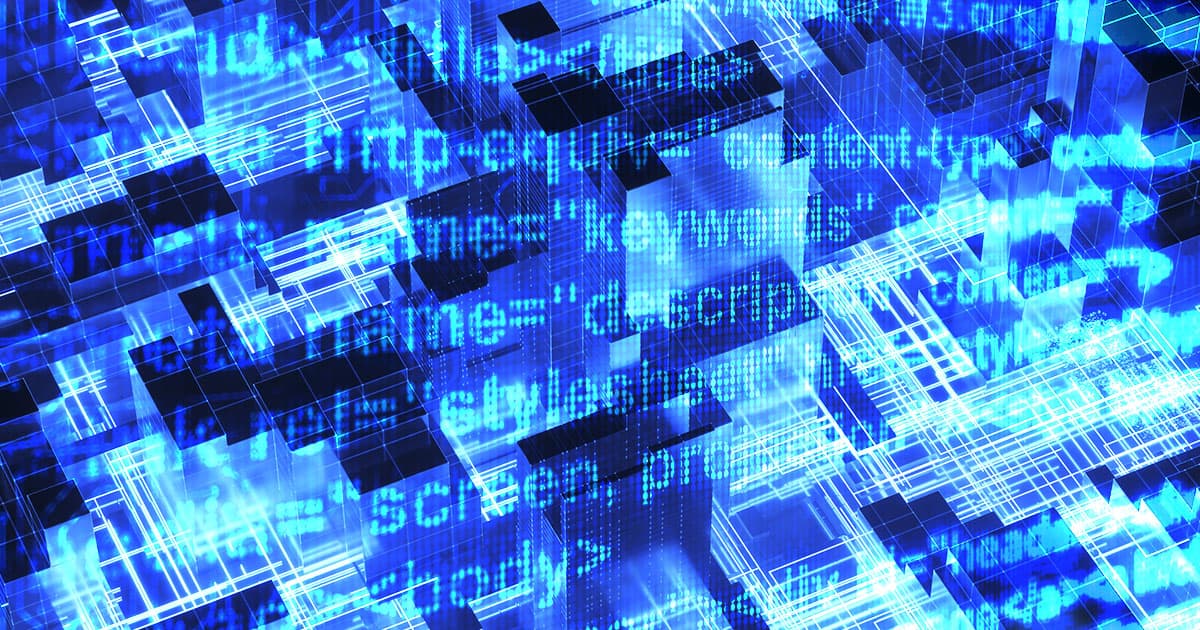 Fake It 'Til You Break It

"Don't believe everything you see on the Internet" has been pretty standard advice for quite some time now. And according to a new report from European law enforcement group Europol, we have all the reason in the world to step up that vigilance.

"Experts estimate that as much as 90 percent of online content may be synthetically generated by 2026," the report warned, adding that synthetic media "refers to media generated or manipulated using artificial intelligence."

"In most cases, synthetic media is generated for gaming, to improve services or to improve the quality of life," the report continued, "but the increase in synthetic media and improved technology has given rise to disinformation possibilities."

As it probably goes without saying: 90 percent is a pretty jarring number. Of course, people have already become accustomed — to a degree — to the presence of bots, and AI-generated text-to-image programs have certainly been making big waves. Still, our default isn't necessarily to assume that almost everything we come into digital contact with might be, well, fake.

"On a daily basis, people trust their own perception to guide them and tell them what is real and what is not," reads the Europol report. "Auditory and visual recordings of an event are often treated as a truthful account of an event. But what if these media can be generated artificially, adapted to show events that never took place, to misrepresent events, or to distort the truth?"

The report focused pretty heavily on disinformation, notably that driven by deepfake technology. But that 90 percent figure raises other questions, too — what do AI systems like Dall-E and GPT-3 mean for artists, writers, and other content-generating creators? And circling back to disinformation once more, what will the dissemination of information, not to mention the consumption of it, actually look like in an era driven by that degree of AI-generated digital stuff?

Ultimately, we're all trying to understand our rapidly evolving digital world — and so, our physical one, too — as it happens. But to that point: we'd do well to remember that big changes are very much in the works. Don't proceed with, you know, paralyzing fear. But proceeding with some caution is probably a good idea.

More on creepy AI revelations: They Put Gpt-3 into That Robot with Creepily Realistic Facial Expressions and Yikes