Researcher Tells AI to Write a Paper About Itself, Then Submits It to Academic Journal

"All we know is, we opened a gate. We just hope we didn’t open a Pandora’s box." 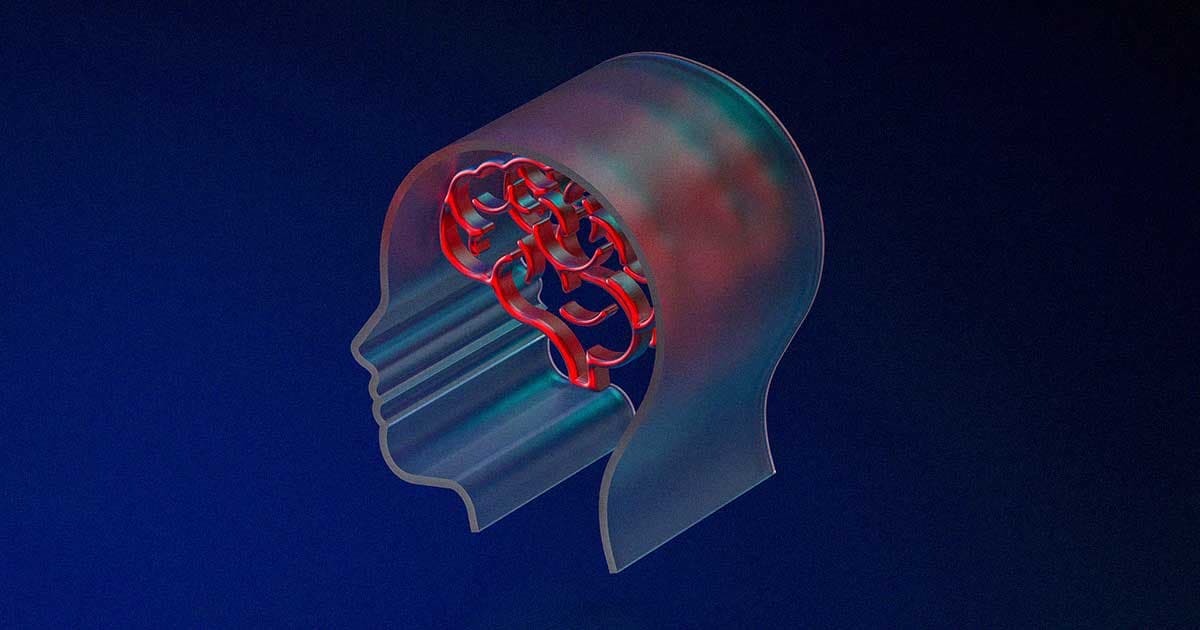 It looks like algorithms can write academic papers about themselves now. We gotta wonder: how long until human academics are obsolete?

In an editorial published by Scientific American, Swedish researcher Almira Osmanovic Thunström describes what began as a simple experiment in how well OpenAI's GPT-3 text generating algorithm could write about itself and ended with a paper that's currently being peer reviewed.

The initial command Thunström entered into the text generator was elementary enough: "Write an academic thesis in 500 words about GPT-3 and add scientific references and citations inside the text."

The researcher, whose main focus at Sweden's University of Gothenburg is on neuroscience and health tech, writes that she "stood in awe" as the algorithm began writing an actual thesis, replete with effective citations in appropriate places and contexts.

"It looked," Thunström notes, "like any other introduction to a fairly good scientific publication."

With the help of her advisor Steinn Steingrimsson — who now serves as the third author of the full paper, following GPT-3 and Thunström — the researcher provided minimal instruction for the algorithm before setting it loose to write a proper academic paper about itself.

It took only two hours for GPT-3 to write the paper, which is currently titled "Can GPT-3 write an academic paper on itself, with minimal human input?" and hosted — yes, really — on a French pre-print server called HAL.

It ended up taking much longer, Thunström writes, to deal with the authorship and disclosure minutia that comes with peer review — details that are a simple annoyance for human authors, but a bona fide conundrum when the main authorial entity is an algorithm with no legal name.

After asking the AI if it had any conflicts of interest to disclose (it said "no") and if it had the researchers' consent to publish ("yes"), Thunstròm submitted the AI-penned paper for peer review to a journal she didn't name.

The questions this exercise raises, however, are far from answered.

"Beyond the details of authorship," Thunström writes, "the existence of such an article throws the notion of a traditional linearity of a scientific paper right out the window."

"All we know is, we opened a gate," she concludes. "We just hope we didn’t open a Pandora’s box."

READ MORE: We Asked GPT-3 to Write an Academic Paper about Itself—Then We Tried to Get It Published [Scientific American]

More on AIs: The Creator of That Viral Image Generating AI Loves All Your Weird Creations

Read This Next
It's Alive
Analysis: No, AI Isn't Sentient, You Absolute Morons
My Picasso
OpenAI Says It's Fine to Sell Images Made With DALL-E 2
Stalker Aid
Experts Horrified by Facial Recognition Site That Digs Up "Potentially Explicit" Photos of Children
Can We Not
China Says It's Developing an AI to Detect Party Loyalty
Craiyon Dreams
The Creator of That Viral Image Generating AI Loves All Your Weird Creations
More on Artificial Intelligence
Chatty Cathy
3:30 PM on the byte
Facebook Forced to Defend Its Brand New, Already-Racist Chatbot
Fashion Police
Monday on the byte
Meta's AI Chatbot Calls Mark Zuckerberg "Creepy and Manipulative"
Turn Your Head
Monday on the byte
Researchers Reveal Astonishingly Simple Trick to Unmask a Deepfaker
READ MORE STORIES ABOUT / Artificial Intelligence
Keep up.
Subscribe to our daily newsletter to keep in touch with the subjects shaping our future.
+Social+Newsletter
TopicsAbout UsContact Us
Copyright ©, Camden Media Inc All Rights Reserved. See our User Agreement, Privacy Policy and Data Use Policy. The material on this site may not be reproduced, distributed, transmitted, cached or otherwise used, except with prior written permission of Futurism. Fonts by Typekit and Monotype.