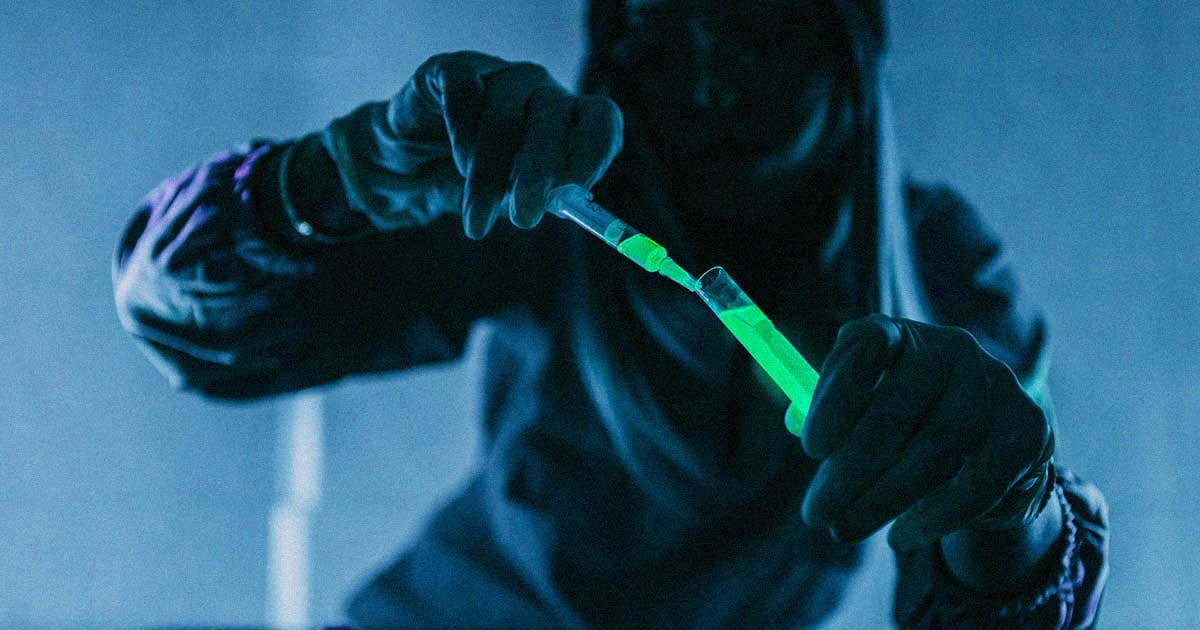 Ignorant Scientists Keep Citing Papers That Were Retracted for Fraud

"Most editors do not seem to make correcting the record a priority."

"Most editors do not seem to make correcting the record a priority."

For an industry so obsessed with peer review, it appears that academic journals are mighty reticent to retract or even warn readers about fraudulent articles.

As Science magazine reports in a fascinating story, a recent study found that although journals were made aware of nearly 90 instances of papers that had cited work that was documented to be fraudulent in the field of nutrition studies, few warnings or notices of retraction were ever posted.

In other words, don't trust everything you read — even if it's been published in a peer reviewed journal.

The story begins with Scottish nutritionist Alison Avenell, who in 2015 began to painstakingly document the fraudulent work of since-deceased Japanese nutrition research Yoshihiro Sato, and was able to verify that dozens of his often-cited articles had been forged, plagiarized, or otherwise falsified. Journals followed suit and retracted 27 of Sato's articles, most of which dealt with osteoporosis, following their own investigations.

Prior to retraction, Sato's work was cited in at least 88 studies that systematically reviewed multiple articles and trials published between 2003 and 2020. So Avenell and her team at Scotland's University of Aberdeen began to contact the authors and editors of these systematic reviews to alert them to the fraudulent work they'd cited and hopefully get them to inform readers of it.

Of the 86 papers whose authors and editors the Scottish team contacted, Avenell et al wrote in their recent study in Accountability in Research, only eight ever posted notices about Sato's fraudulent work — and of those eight, five of the journals who cited his phony articles didn't specify the article or work that had been retracted at all. Only a single systematic review was itself retracted, Science notes.

As Ivan Oransky of the Retraction Watch blog and database told Science, Avenell's rigorously-identified findings are "unfortunately very consistent," with precedent dating back to the 1990s.

"Most editors," Oransky told the magazine, "do not seem to make correcting the record a priority."

Vote of No Confidence
Harvard Student Says Harvard Students Are Horrible
11. 30. 21
Read More
Harvard Fraud
Scammers Are Creating Fake Students on Harvard.edu and Using Them to Shill Brands
10. 30. 21
Read More
Crypto Chaos
Crypto CEO Funneled Client Money Into Fake Accounts Before Death
6. 24. 19
Read More
+Social+Newsletter
TopicsAbout UsContact Us
Copyright ©, Camden Media Inc All Rights Reserved. See our User Agreement, Privacy Policy and Data Use Policy. The material on this site may not be reproduced, distributed, transmitted, cached or otherwise used, except with prior written permission of Futurism. Fonts by Typekit and Monotype.