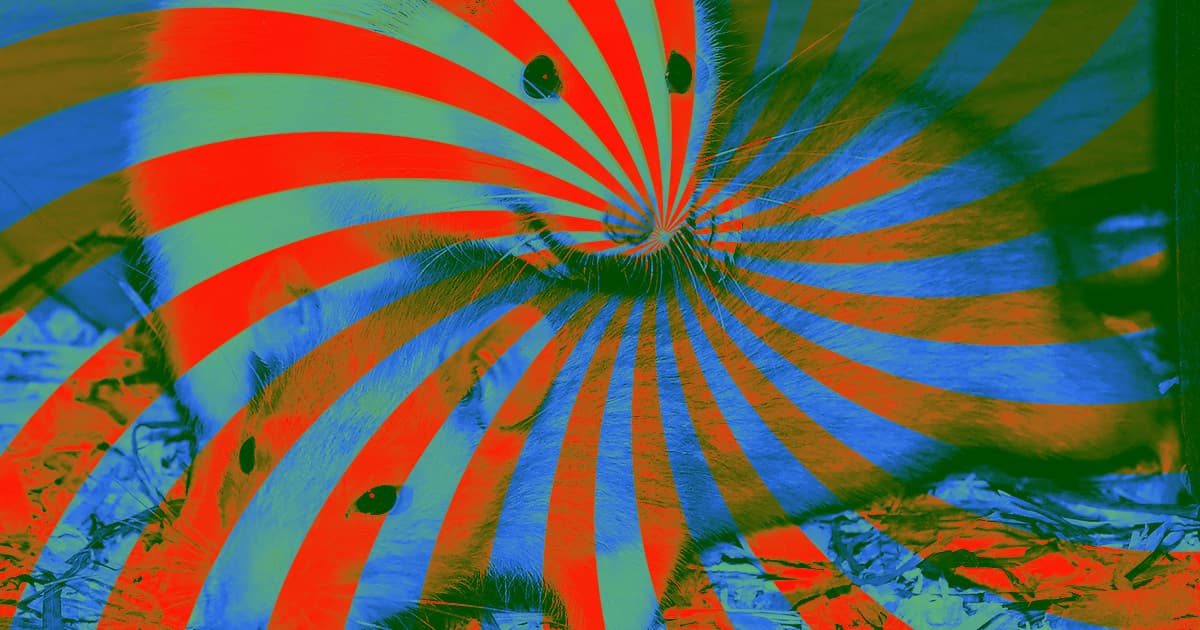 "A new 'army' of rats come in, and whichever army has the strongest rats is going to conquer that area."

"A new 'army' of rats come in, and whichever army has the strongest rats is going to conquer that area."

Rats across the globe are turning to cannibalism and even eating their young as a result of the coronavirus outbreak.

"A restaurant all of a sudden closes now, which has happened by the thousands in not just New York City but coast to coast and around the world," urban rodentologist Bobby Corrigan told NBC News, "and those rats that were living by that restaurant, some place nearby, and perhaps for decades having generations of rats that depended on that restaurant food, well, life is no longer working for them, and they only have a couple of choices."

Without easy access to takeout and dumpsters, rats have to take drastic measures.

"They're mammals just like you and I, and so when you're really, really hungry, you're not going to act the same — you're going to act very bad, usually," Corrigan told NBC News. "So these rats are fighting with one another, now the adults are killing the young in the nest and cannibalizing the pups."

It's literally survival of the fittest rats. "A new 'army' of rats come in, and whichever army has the strongest rats is going to conquer that area," Corrigan added.

In the age of coronavirus, rats are getting unprecedented access to city streets. Viral videos on social media, for instance, show swarms of rodents taking over the French Quarter in New Orleans.

Other cities have had to get creative with Washington, DC officials resorting to enlisting feral cats.

More on rats: Our Attempts to Kill Rats Are Making Them Evolve at Super Speed

Stranded
Man Lost at Sea for 30 Days Says It Was a "Nice Break" From Pandemic
10. 8. 21
Read More
Throwing Memes
Chinese State News Agency Floods Social Media With Anti-America COVID Memes
8. 10. 21
Read More
R-E-S-P-E-C-T
Here's Why People Are Calling Elon Musk a "Space Karen"
11. 16. 20
Read More
+Social+Newsletter
TopicsAbout UsContact Us
Copyright ©, Camden Media Inc All Rights Reserved. See our User Agreement, Privacy Policy and Data Use Policy. The material on this site may not be reproduced, distributed, transmitted, cached or otherwise used, except with prior written permission of Futurism. Fonts by Typekit and Monotype.