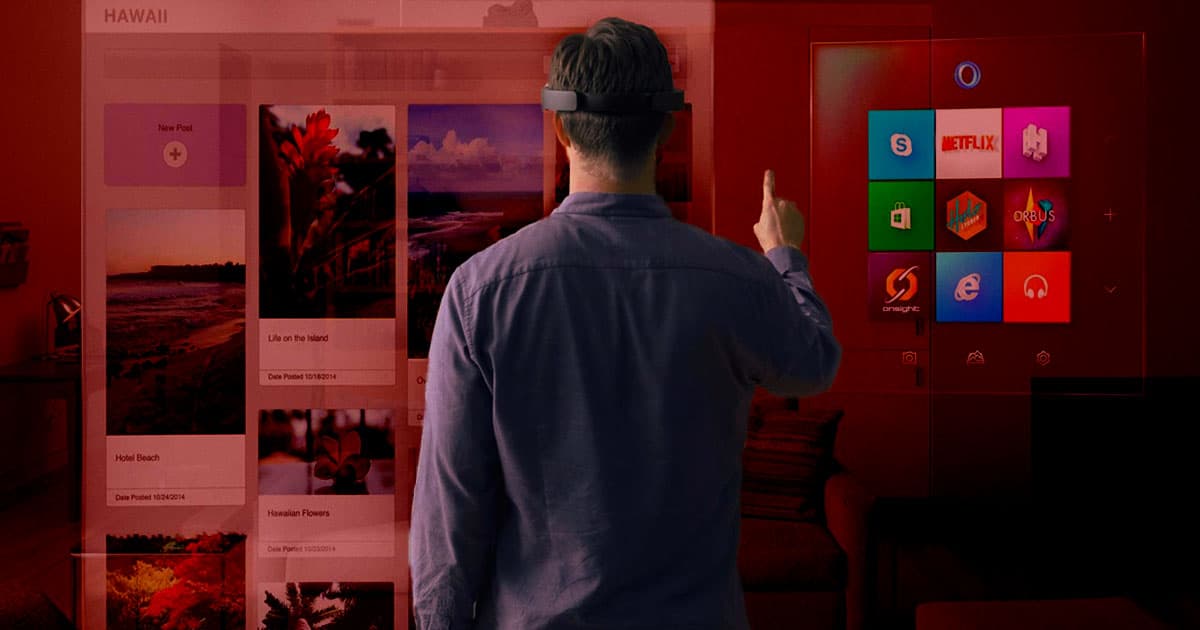 "With AR, it is incredibly scary."

"With AR, it is incredibly scary."

If augmented reality becomes a part of our daily lives, the data it collects about you will become valuable: an incredibly detailed psychological portrait, and one that's prone to terrifying exploitation if it falls into the wrong hands.

“You are always worried about bad actors with technology and your data," said Paula Goldman, a VP at Omidyar Network, a firm that advises on ethically-sound technological development, in a new interview with the Wall Street Journal. "With AR, it is incredibly scary: the kind of data that can be collected, how you react to what you’re seeing, deep psychological data."

We've been told for years that AR is the future — a prediction which, except for Pokémon Go, has so far fallen flat on its face — and if it comes true, it could herald horrifying new invasions of privacy.

While the Journal's filing is mostly a rundown of potential applications involving the future of AR, the threat of its data exploitation looms large.

The most bullish AR extremists think we're gonna have computers in contact lenses in all of our heads one day. If that ends up being the case, we should think hard about the data it generates will mean to criminals — or to the mega-corporations, like Facebook and Google, that we already trust with our most intimate information.