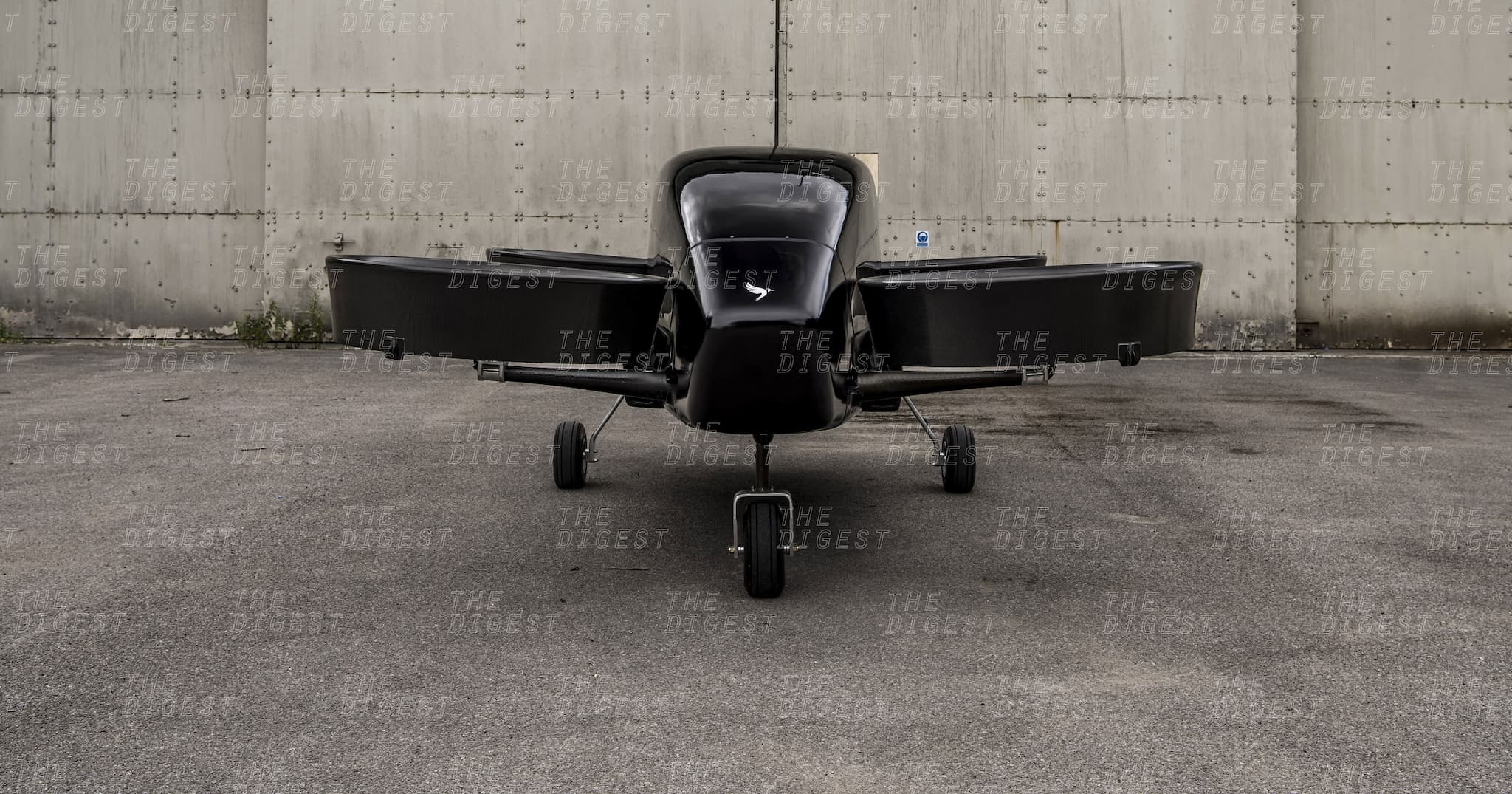 This car flies like a drone, and it might someday be the way you travel between cities.

This car flies like a drone, and it might someday be the way you travel between cities.

British aerospace startup Vertical Aerospace doesn't want to be like other flying car companies. Those other guys can handle the shorter trips, the way a taxi might — but Vertical Aerospace wants to use flying cars to transport people between cities. And the company claims its electric aircraft, which it recently tested for the first time, can do it more efficiently than a jet.

"Passenger numbers for short haul flights have exploded in recent years, but as a result aviation is now a major contributor to climate change and local air pollution," CEO Stephen Fitzpatrick told CNN. "We want to decarbonize air travel and give people the freedom to fly from their local neighborhood directly to their destination."

A new video shows the first flight of Vertical Aerospace's electric vertical take-off and landing (eVTOL) vehicle. It stays in the air thanks to four rotors like a quadcopter drone. In the clip, the craft lifts into the air at an English airport to hover about 10 meters (33 feet) above the ground for several minutes.

Like most other VTOLs, Vertical Aerospace's craft takes off like a helicopter. After that, it cruises parallel to the ground like a plane, potentially at speeds as fast as 80 kph (50 mph.) Its target journey length will be between 100 and 150 kilometers (62 to 93 miles.)

With that demonstration flight, which took place in June, the company became the first in the U.K. to test out a full-scale flying taxi prototype. It also moved one step closer to its goal of using eVTOL's to make medium-distance travel sustainable.

Don't expect to trade in your train ticket for a trip aboard a Vertical Aerospace's eVTOL any time soon, though. The company still has some kinks in the prototype to work out, plus regulatory hurdles to overcome, meaning the service likely won't be available for at least another four years.

Air Ferry
Paris Will Use Electric Flying Cars to Get Passengers to the Olympics
11. 27. 21
Read More
Brands We Love
Allianz Wants to Tackle the Challenge of Creating Sustainable Urban Living
6. 28. 19
Read More
Green Flying Cars
Study: Flying Cars Could End Up Being Greener Than Electric Cars
4. 30. 19
Read More
+Social+Newsletter
TopicsAbout UsContact Us
Copyright ©, Camden Media Inc All Rights Reserved. See our User Agreement, Privacy Policy and Data Use Policy. The material on this site may not be reproduced, distributed, transmitted, cached or otherwise used, except with prior written permission of Futurism. Fonts by Typekit and Monotype.