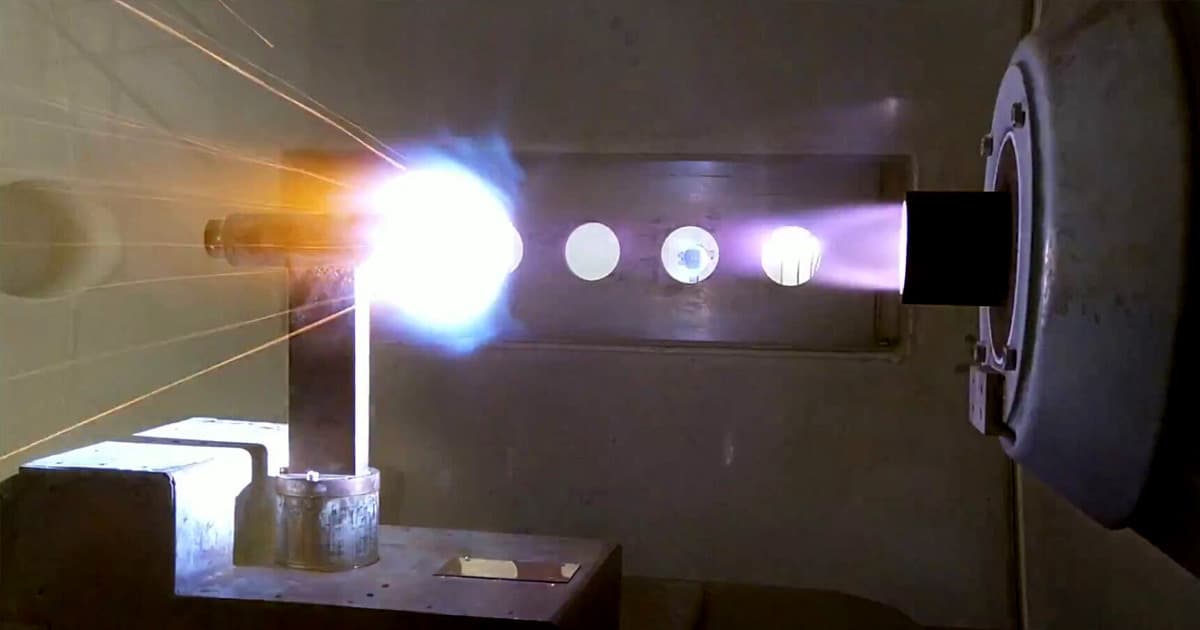 Welcome to 2020, where satellites are made out of plants.

Welcome to 2020, where satellites are made out of plants.

The European Space Agency (ESA) is taking an unusual approach to its new satellites: replacing sturdy carbon fibers with a more natural version made from the flax plant.

If that sounds like it might make these satellites a little bit flimsier, well, that's the point. The ESA is trying to make it easier for satellites to break apart and incinerate as they re-enter the atmosphere for retirement, according to an ESA press release. It's all part of a bid to not only make satellites safer for us on the ground, but less carbon-intensive to manufacture as well.

It sounds counterintuitive, but ESA scientists found that panels built with the flax fibers were still durable enough to withstand spaceflight and resist to cosmic radiation. It even improved the satellites' ability to send and receive radio transmissions because they impede signals less than the steel-like carbon fibers.

"These panels are designed as 'targeted demisable points' for the satellite, intended to break up early to allow heat fluxes into the satellite interior earlier than would otherwise be the case," Tommaso Ghidini, head of ESA's Structures, Mechanisms and Materials Division, said in the press release.

The ESA says the fiber will make satellite manufacturing a much cleaner industry. The fiber-imbued satellites are expected to have just 25 percent the carbon dioxide emissions of a conventional one over the course of their lifetime.

The team has been running test incinerations of satellite components in a lab using a plasma wind tunnel, but so far the ESA has yet to test out a fully-assembled satellite. According to the release, that could be coming soon.