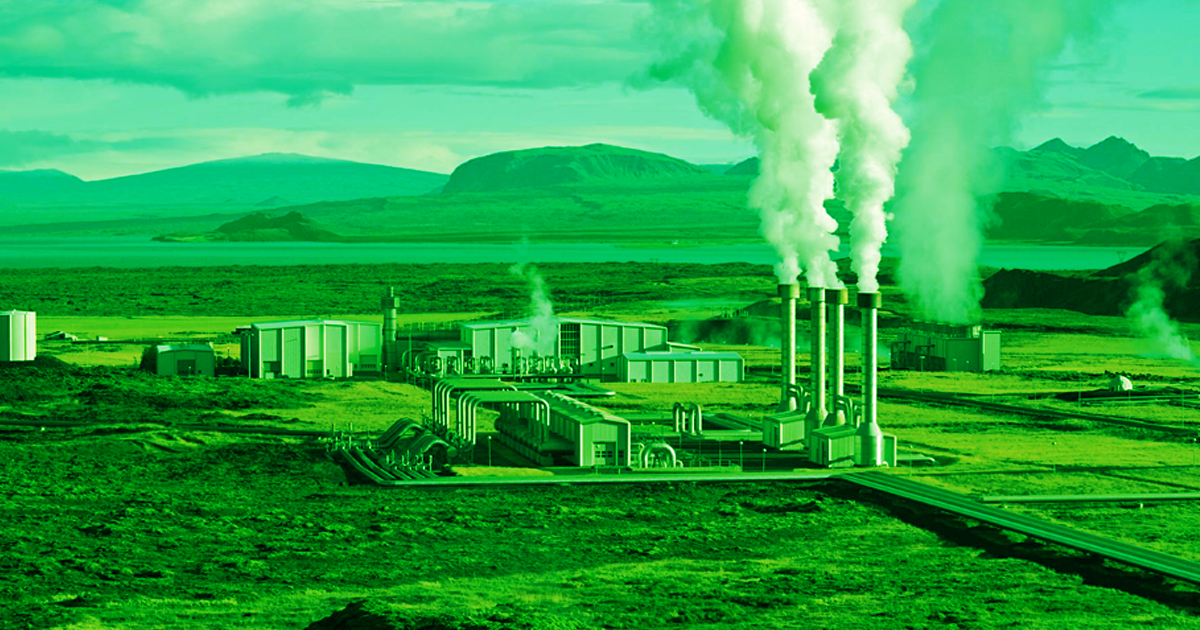 Geothermal plants could soon play a much larger role in the energy market.

Geothermal plants could soon play a much larger role in the energy market.

A new report by the U.S. Department of Energy identifies geothermal energy — in which heat from beneath the Earth's surface is used to generate electricity — as an underdeveloped source of power.

The report, titled GeoVision, found that there's "enormous untapped potential for geothermal" electricity. It outlines how America's geothermal energy production could increase 26 times over current rates by the year 2050, showing that solar panels and wind turbines aren't the only tools at our disposal as we move away from burning fossil fuels.

Geothermal energy has had a rough time in the U.S., where plants face both technological and regulatory limitations, according to Ars Technica. For the most part, it's limited to areas with hot springs and other obvious sources of subterranean heat.

But the report identifies how streamlining the regulatory process, especially how long it takes for a facility to get all of the necessary permits, could double American geothermal production all on its own.

By upgrading the technology at new and existing plants, the Department of Energy found that setting up a new facility could become much more cost-effective.

If the nation invests in that tech, geothermal plants could produce 60 gigawatts of energy by 2050 — 26 times their current output — and provide about 8.5 percent of the country's electricity demand.

READ MORE: US report finds sky is the limit for geothermal energy beneath us [Ars Technica]

More on energy: Renewables Surpass Coal in the US for the First Time