Don't want to use fossil fuels? No problem. Just use the center of the Earth. 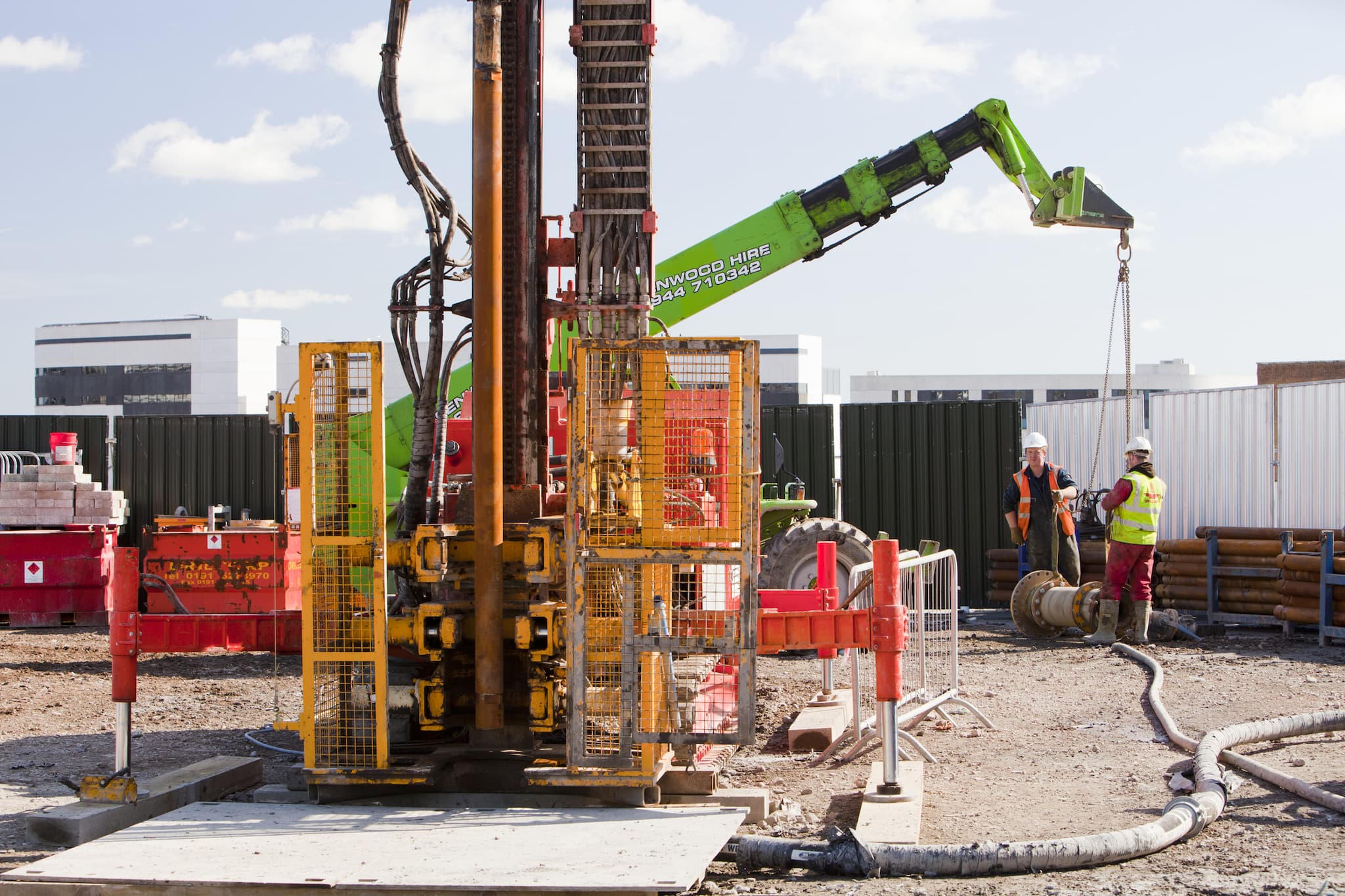 Drilling and clean energy are concepts rarely used together in the same sentence, but when it comes to geothermal energy, drilling is a major part of the process. In Iceland, engineers have created a drill — which goes by the name "Thor" —  that has drilled up to a record-breaking depth of 4,659 meters (almost 3 miles). While this drilling project is experimental, it could potentially produce 10 times more energy than conventional fossil fuels.

Geothermal energy comes from the Earth, and since the team is digging in volcanic areas, it's abundant. These areas, when accessed with a drill like Thor, contain extremely hot (427 degrees C (800 F), pressurized liquids that give off enough steam to turn a turbine, which then generates clean electricity. This project, the Iceland Deep Drilling Project (IDDP), is still in its experimental phases, and has been given two years to demonstrate how successful and economically viable it can be.

Iceland currently runs on 100% clean, renewable energy: approximately 25% geothermal and 75% hydroelectric energy. However, while geothermal energy is much more environmentally-friendly than the use of fossil fuels, it is not completely green. According to Martin Norman, a Norwegian sustainable finance specialist for Greenpeace, drilling for geothermal energy is not "completely renewable and without problems. As soon as you start drilling you have issues to it, such as sulphur pollution and CO2 emission and they need to find solutions to deal with it."

While Iceland is making great progress with renewable energy, there are still improvements that can be made to reduce their greenhouse gas emissions. In fact, according to The Institute of Economic Studies at the University of Iceland, due to their produced emissions, the country will not be adherent to the Paris climate agreement.

However, while Iceland still has a lot to accomplish in order to lessen their carbon footprint, this type of progress is what will make it possible for us to fight the progression of climate change.

Read This Next
Sundowned
Mexico Bans Startup From Future Solar Geoengineering Experiments
Knew It All Along
Exxon Scientists Knew About Global Warming for Decades While Company Denied It
Solar Slay
Solar Powered Machine Turns CO2 and Waste Plastic Into Valuable Fuel
Futurism
Stanford Scientists Warn That Civilization as We Know It Will End in "Next Few Decades"
Fusion vs Fiction
Gloomy Physicists Say Nuclear Fusion Breakthrough Is Too Late to Save Us
More on Earth & Energy
His Power
Yesterday on the byte
Scientists Develop Compound That Kills So Efficiently They Named It After Keanu Reeves
Dishonorable Disc...
Monday on the byte
Scientists Alarmed by Video of Deep Sea Mining Company Spewing Waste Into Ocean
Save Yourselves
Feb 5 on the byte
Furious Marsupial So Thirsty For Sex That It’s Dying, Scientists Warn
READ MORE STORIES ABOUT / Earth & Energy
Keep up.
Subscribe to our daily newsletter to keep in touch with the subjects shaping our future.
+Social+Newsletter
TopicsAbout UsContact Us
Copyright ©, Camden Media Inc All Rights Reserved. See our User Agreement, Privacy Policy and Data Use Policy. The material on this site may not be reproduced, distributed, transmitted, cached or otherwise used, except with prior written permission of Futurism. Articles may contain affiliate links which enable us to share in the revenue of any purchases made.
Fonts by Typekit and Monotype.