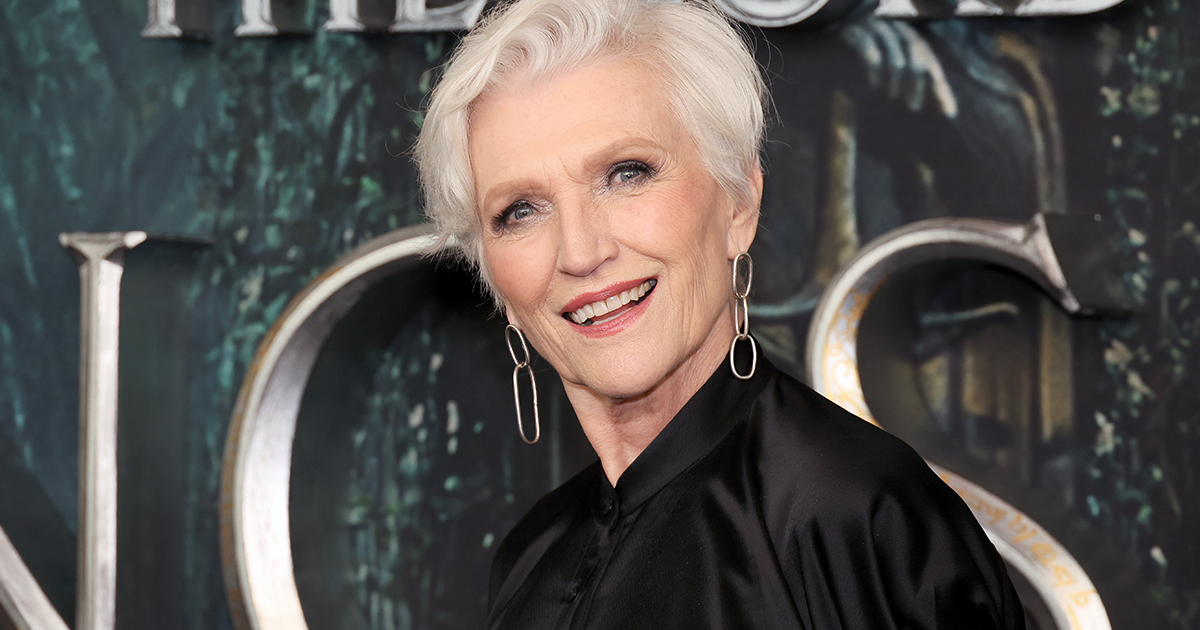 "You can't have a fancy house near a rocket site."

"You can't have a fancy house near a rocket site."

In spite of being the richest person on Earth — and hence more than able to afford the finest things in life — Elon Musk purportedly puts his mom up in his garage when she visits his demure home near SpaceX's Starbase in Boca Chica, Texas.

"I have to sleep in the garage," Maye Musk, the billionaire's supermodel mom, told The Times of London. "You can't have a fancy house near a rocket site."

In the wide-ranging interview, the elder Musk said that her "genius boy" son had always been disinterested in owning possessions — a characterization that fits with his 2020 declaration that he was going to sell all his properties and have no "main residence."

If it sounds a little bit bizarre that Musk's 74-year-old mother has to stay in her son's garage, it's possible she's indulging in her son's penchant for exaggeration.

To wit, Musk said earlier this summer that that his South Texas residence is "technically a three-bedroom but it used to be a two-bedroom" until he converted the garage. So maybe she meant a bedroom that was formerly a garage.

Regardless, mystery has haunted Musk's living situation for several years. For a while, he was making a big deal out of living in a tiny prefab shack near SpaceX's launch site. Last winter, though, the Wall Street Journal published a report based on information from unnamed sources that the SpaceX CEO had actually been living in his friend and fellow "Paypal Mafia" member Ken Howery's lavish waterfront mansion in Austin. In the face of such intrigue, both Musk and Howery denied the WSJ's claim and the story eventually faded away.

But then again, we wouldn't put it past her uber-famous son to actually make his mother stay in his garage, which would rank incredibly low on the list of bizarre things about Musk that we'll never understand.

READ MORE: Maye Musk: ‘I called Elon Genius Boy. He remembered everything’ [The Times of London]

More on weird Elon: Experts Say Elon Musk Messed Up by Having Secret Children With His Employee

Musk v. USA
Elon Musk Furious That the Government Isn't Giving Him More Free Money
Sep 13
Read More
Endless Drama
Experts Say Elon Musk Messed Up by Having Secret Children With His Employee
Aug 26
Read More
This Trial May Mean Elon Musk Is in Big Trouble
Jul 18
Read More
+Social+Newsletter
TopicsAbout UsContact Us
Copyright ©, Camden Media Inc All Rights Reserved. See our User Agreement, Privacy Policy and Data Use Policy. The material on this site may not be reproduced, distributed, transmitted, cached or otherwise used, except with prior written permission of Futurism. Articles may contain affiliate links which enable us to share in the revenue of any purchases made.
Fonts by Typekit and Monotype.