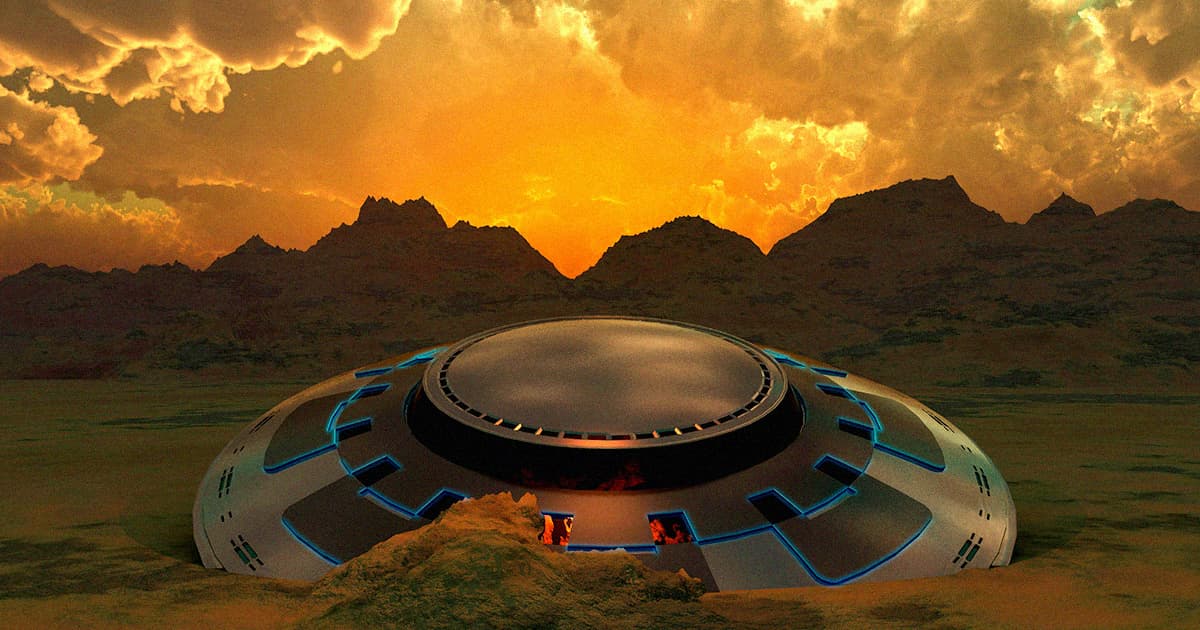 Elon Musk: Tesla Self-Driving Will Be Able to Dodge UFOs That Crash Into Roadway

Tesla recently released the 10th version of its Full Self-Driving (FSD) software feature, an optional $10,000 add-on that allows its vehicles to take care of a good deal of driving — but not all of it, as the name deceptively suggests.

And the feature may have yet another quirky ability hidden up its sleeve, as Tesla CEO Elon Musk suggested on Twitter this week.

"FSD 10 predicts height from video pixels directly, without needing to classify groups of pixels into objects," Musk explained in the tweet. "In principle, even if a UFO crashed on the road right in front of you, it would still avoid the debris. "

Musk also couldn't help himself, donning a tinfoil hat for some tongue-in-cheek humor.

"I’m not saying there are UFOs... but there are UFOs," he wrote in a followup tweet, drawing a hailstorm of sarcastic comments, and theories from the Twittersphere.

Tesla may have made some big advances in its self-driving tech, but the software hasn't always been able to spot the occasional — and obvious — roadway obstruction. Last month, the US National Highway Traffic Safety Administration opened a formal investigation into the carmaker over its self-driving feature causing collisions with with emergency response vehicles.

Whether the new FSD beta will solve those issues remains to be seen. The beta is still limited to a restricted number of early testers.

In a tweet last month, Musk claimed that Tesla is "aiming for 1000 percent safer than the average human driver." But the proof is in the pudding — the same goes for the existence of alien UFOs.