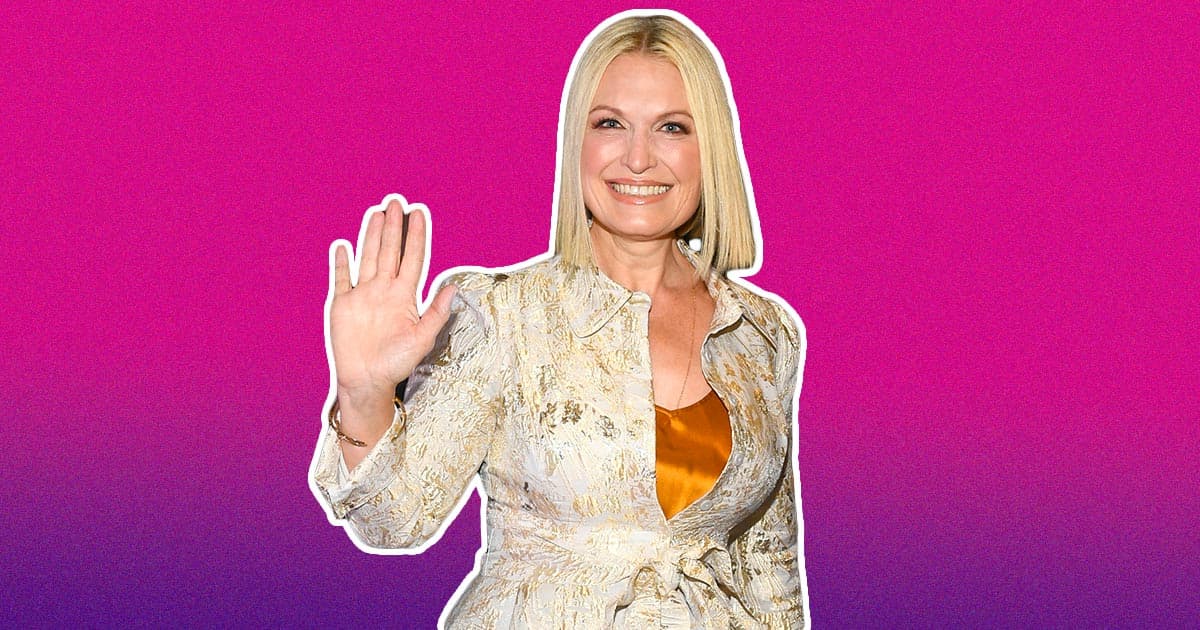 Has Elon invested? She won't say.

Has Elon invested? She won't say.

And we're here for it. Society has deemed romance and female desire as taboo for long enough. At the same time, romance novels are a billion dollar market, representing a massive chunk of adult fiction unit sales.

Good on her for noticing an underserved niche — not unlike commercial space travel or electric cars! — and making it her own.

The 47-year-old's online service, which launched back in 2017, costs just $6 a month, allowing its customers to browse a variety of content that's ranked on a "barometer of naughtiness."

The, more stimulating material is also organized into creatively named categories including "Toe Curling Yumminess" and "Mildly Titillating," according to the NYT's diligent reporting.

It doesn't sound like it gets that spicy, though. The content itself "rarely if ever approaches the soft-core threshold," according to the report.

The venture has raised a healthy $22 million in early funding. Subscriber numbers are under wraps, but the pandemic years have been a boon for the company, with subscriptions growing 73 percent in 2021 year over year, according to the NYT.

"If I say that he is an investor, then everybody says, 'Oh, she just got her brother to pay for it,'" Tosca Musk told the NYT. "And if I say he didn’t invest, then you all say, 'He doesn’t support her.'"

But Passionflix's operations run at a very different scale than other players like  Netflix and HBO Max.

"We fully understand that we’re walking at the feet of elephants," Michael Bloom, the CEO of First Look Media, Passionflix's biggest investor, told the NYT. "But we’re not trying to be them."

More on romance: Man Credits Affair With AI Girlfriend For Saving His Marriage