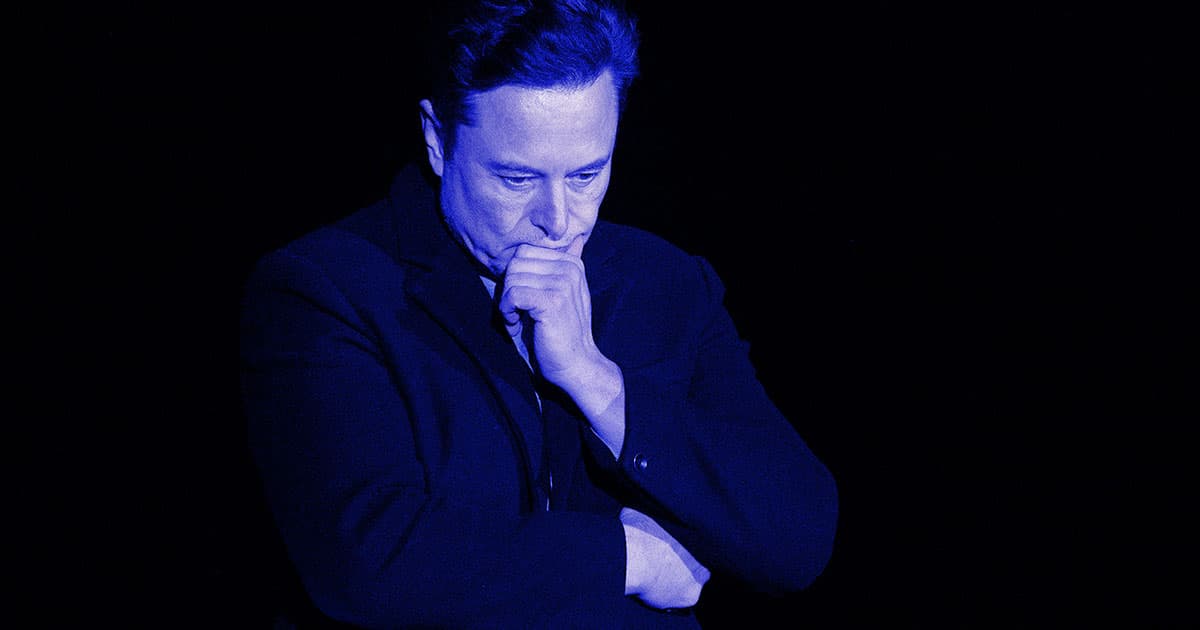 Elon Musk Warns That Russia May Be Spying on Starlink Connections

"Please use with caution."

"Please use with caution."

SpaceX CEO Elon Musk is warning users in Ukraine who have received one of the company’s Starlink dishes that the connection could be targeted by Russian state actors.

“Important warning: Starlink is the only non-Russian communications system still working in some parts of Ukraine, so probability of being targeted is high,” Musk tweeted on Thursday.

“Please use with caution,” he added.

It’s a risk that’s worth spelling out, especially given Russia’s extensive history of spying on adversaries — and its current espionage efforts are as evident as ever during the nation’s all-out assault on Ukraine.

The news comes after SpaceX sent an undisclosed number of Starlink hardware kits to Ukrainians hunkering down during Russia’s ongoing invasion.

The approach appears to be working out, according to Fedorov.

But Musk is now seemingly concerned that individuals or institutions using Starlink to connect to the internet may be an easy target for Russian state actors.

But Russia is likely listening in as well.