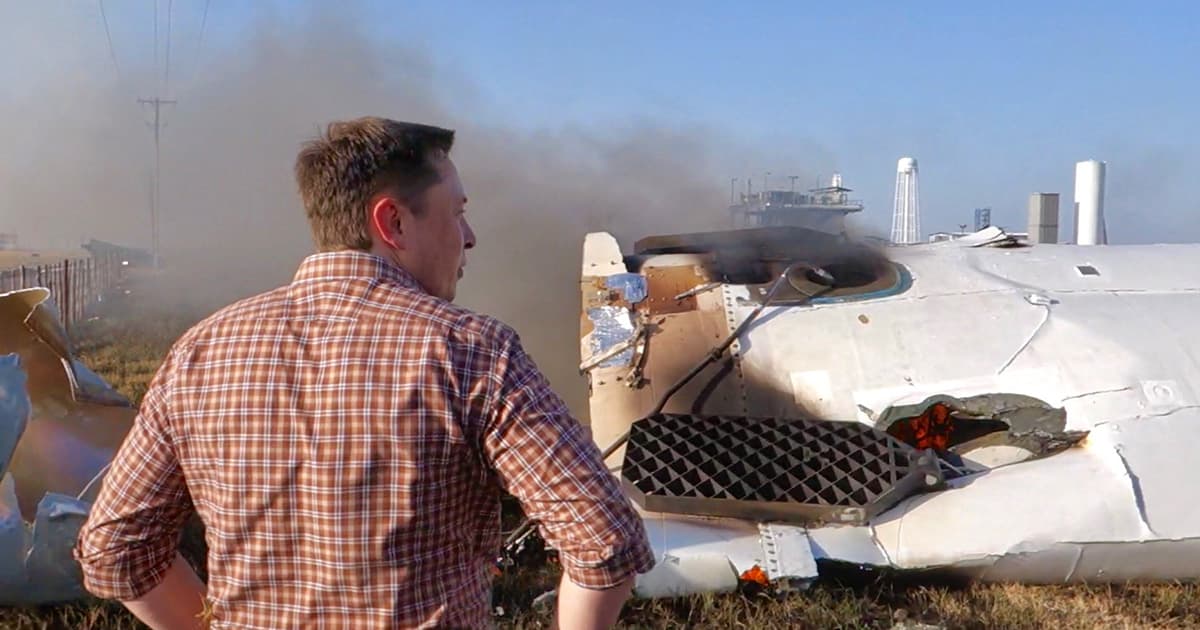 Elon Musk is pushing to rename the Texas town where SpaceX test-launches its experimental Starship rocket with something a bit more fitting of its aspirations.

On Tuesday, Musk tweeted that he's "creating the city of Starbase, Texas," which is almost certainly a reference to Boca Chica Village, according to CNET. That's the local retirement community that SpaceX previously attempted to buy out in order to make room for his SpaceX Spaceport, and this new tweet suggests Musk still has plans for the area.

Apparently SpaceX has taken more tangible steps toward renaming the town, according to CNET. Eddie Trevino Jr, a judge in Cameron County where Boca Chica Village and the SpaceX launch site are located, announced Tuesday that SpaceX had approached the government to try and officially rename the area.

"If SpaceX and Elon Musk would like to pursue down this path, they must abide by all state incorporation statutes. Cameron County will process any appropriate petitions in conformity with applicable law," Trevino said.

It will be interesting to see how this all plays out, especially since SpaceX is already on bad terms with Boca Chica Village residents.

In recent years, SpaceX has reportedly tried to buy the retirees in the local community out of their homes, trying to convince them that it would be unsafe to stay, purportedly to make room for greater SpaceX operations and a luxury "SpaceX Village." There's no word yet on what the remaining disgruntled residents think of the new plan.

More on Boca Chica Village: SpaceX Is Having Trouble With the Neighbors of Its Spaceport