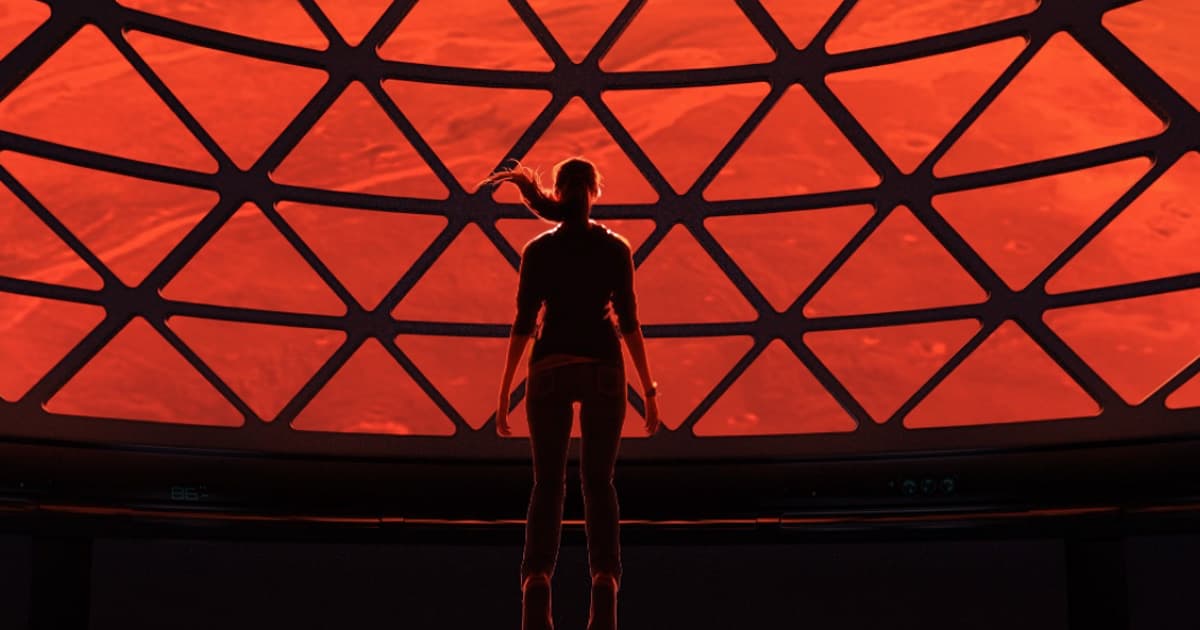 Elon Musk Will Run Into Trouble Setting up a Martian Government, Lawyers Say

"He could be trying to lay some groundwork for offering up an independent constitution."

"He could be trying to lay some groundwork for offering up an independent constitution."

SpaceX CEO Elon Musk is steadfast in realizing his dreams of establishing a permanent colony on Mars, but any new government there will face immense legal challenges.

We got an early glimpse of what such a future society could look like, buried deep inside the user agreement for SpaceX's Starlink satellite internet service.

"For services provided on Mars, or in transit to Mars via Starship or other colonization spacecraft, the parties recognize Mars as a free planet and that no Earth-based government has authority or sovereignty over Martian activities," the terms of service read. "Accordingly, disputes will be settled through self-governing principles, established in good faith, at the time of Martian settlement."

Musk has previously pondered what such a government could look like. During SXSW 2018, Musk told audiences that "most likely, the form of government on Mars would be something of a direct democracy… where people vote directly on issues instead of going through representative government."

Lawyers, however, have their doubts about SpaceX's abilities to set up a Martian state. In fact, several told The Independent in a new story, what SpaceX has laid out in its Starlink user agreement isn't radically different from space treaties that have been signed over the years.

"The whole of space law contemplates that those of us on this planet share the rights and responsibility to make space something we can all share together," Randy Segal, of the law firm Hogan Lovells, told the newspaper.

For instance, the 2020 Artemis accords stipulate that "outer space is not subject to national appropriation by claim of sovereignty, by means of use or occupation, or by any other means."

"He could be trying to lay some groundwork for offering up an independent constitution... just like he did for electric cars and reusable launch vehicles," Segal told The Independent. "Does it have any precedent or enforceability? The answer I’d say is clearly no; but if you say something enough, people might come around."

Frans Von der Dunk, a space law expert at Nebraska College of Law, brought the question down to Earth by pointing out that it would probably be many years before anybody even gets to Mars, nevermind considers setting up a government there.

"I have to defer to the true scientists here, some of which might claim 10 years, others more like a century or more," der Dunk told The Independent. "I would probably position myself somewhere safely in the middle."

READ MORE: The battle for Mars: How Elon Musk, Blue Origin, and the US could set up the first extraterrestrial government [The Independent]