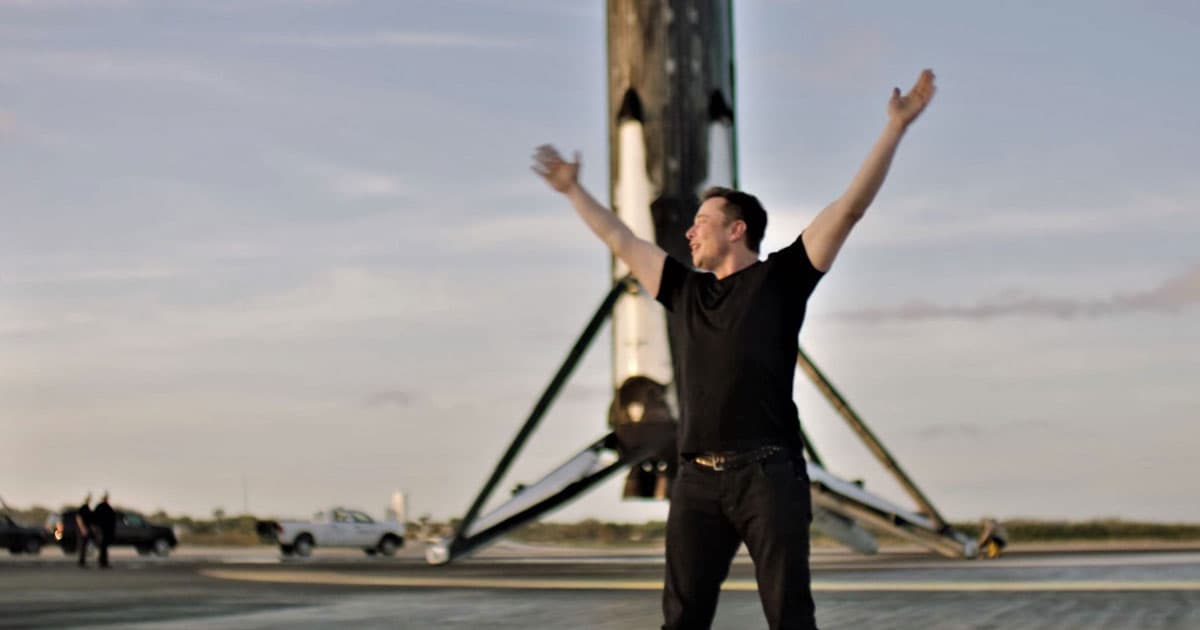 It's Hard Being a Billionaire

Elon Musk: "It's My Fault" If Launch Goes Wrong

SpaceX could be about to write US history as it attempts to launch two NASA astronauts into orbit today, the first time anyone has tried that feat since the retirement of the Space Shuttle program in 2011. It's an exciting moment — but with human lives at stake.

"I'm the chief engineer of the thing," SpaceX CEO Elon Musk told CBS during a Tuesday interview. "So, I just like to say if it goes right, it's credit to the SpaceX and NASA team."

But if anything "goes wrong, it's my fault," he added. "There's thousands of things that can go wrong and only one thing that can go right."

But Musk says he's confident in his team.  When asked if there was anything surrounding the launch that kept him up at night, he responded with "not a thing."

His coping mechanism: act like the burden of responsibility doesn't exist.

"I really kinda have to kind of mentally block it, because otherwise it would be emotionally impossible to deal with," he said.

All things considered, it sounds like Musk is having an incredible day.

"This is the culmination of a dream. This is a dream come true. In fact, it feels surreal," Musk said. "If you asked me when starting SpaceX if this would happen, I'd be like, one percent — 0.1 percent chance."

READ MORE: Elon Musk praises NASA astronauts for their "nerves of steel" ahead of historic SpaceX launch [CBS This Morning]

More on the launch: Mission Control Is Socially Distancing During Today’s SpaceX Launch