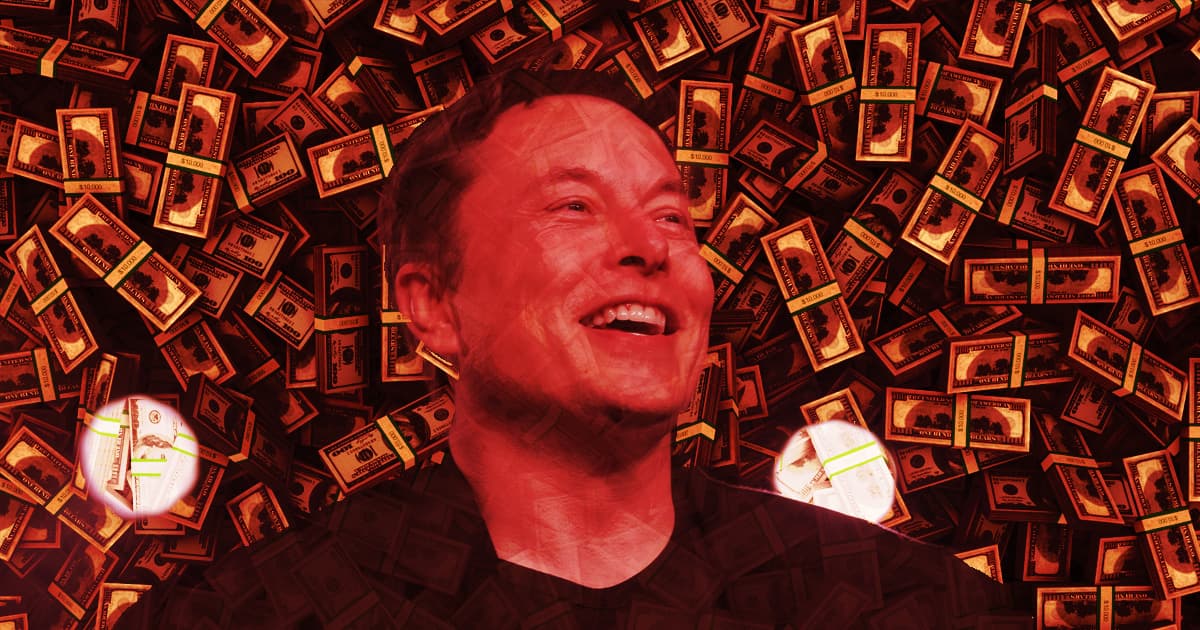 Elon Musk Reportedly Demanded to Be Made CEO of Apple

According to explosive allegations in a new book, Elon Musk once demanded to be made CEO of software megacorporation Apple — prompting Tim Cook, the actual CEO, to hang up the phone in disgust.

Here's how things went down during a 2016 call, according to the Los Angeles Times' synopsis of "Power Play: Tesla, Elon Musk and the Bet of the Century," by Wall Street Journal reporter Tim Higgins.

Sure, says Cook. When Apple bought Beats in 2014, it kept on the founders, Jimmy Iovine and Dr. Dre.

The claim is notable as yet another example of Musk's executive bombast, but it also — intriguingly — directly contradicts Musk's own account of Tesla's relationship with Apple.

Referring to the same period of time, in the company's "darkest days" when it was trying to get the Model 3 out the door in 2016, Musk claimed in late 2020 that he had reached out to Cook to discuss the possibility of selling Tesla to Apple.

But in Musk's telling, Cook "refused to take the meeting."

Whose telling is correct? It's tough to say. Musk has certainly been known to behave in a grandiose way and contradict reality, but it would also be an outrageous move — even by his own outsize standards — to demand that Tim Cook surrender his job.