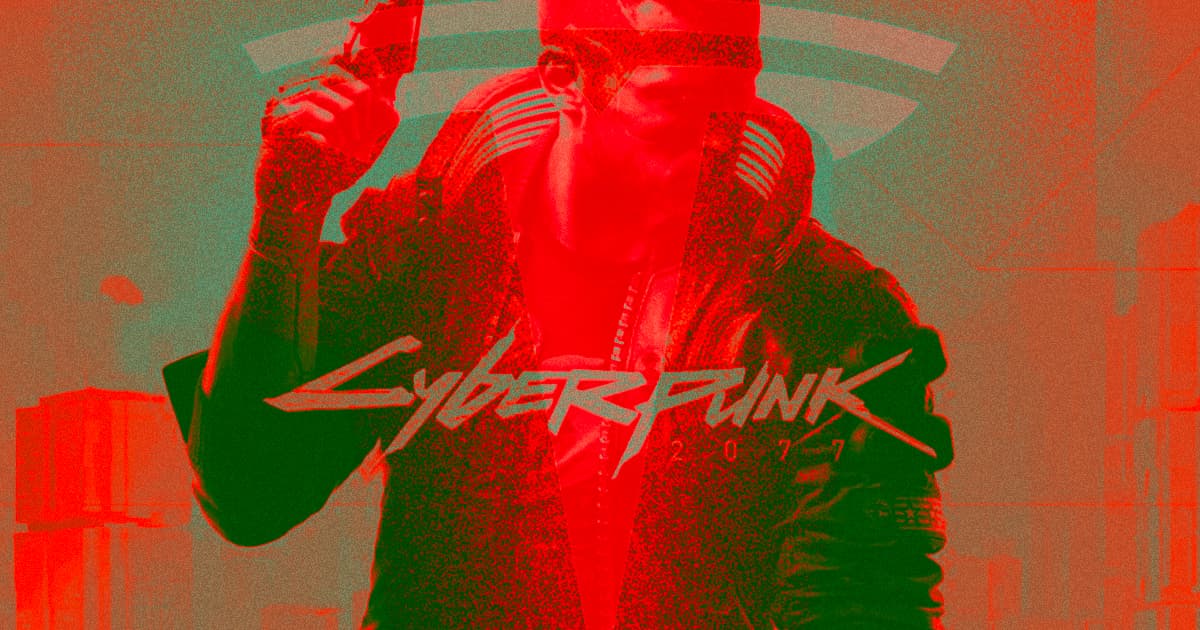 For all the game's flaws, that's actually an impressive feat.

For all the game's flaws, that's actually an impressive feat.

Tesla CEO Elon Musk finally made good on a big promise he'd made at the beginning of the year: that the Tesla Model S Plaid would be able to play the notoriously graphics-intensive game "Cyberpunk 2077."

Now, half a year later, Musk briefly showed off the vehicle's onboard infotainment console running the game, as spotted by The Verge. During a livestreamed demo event, Musk compared the car's gaming capabilities to that of a PlayStation 5, which he says will be crucial in a future with fully-autonomous vehicles roaming the streets.

"There's never been a car that has state of the art computing technology, state of the art infotainment where this is literally at the level of a PlayStation 5," Musk said. "This is actual PlayStation 5-level performance… yes it can run Cyberpunk. It’s high frame rate, it will do 60fps with state-of-the-art games."

The new Model S has a graphics card with 10 teraflops of computing power — just barely falling short of the PS5's 10.28, according to The Verge. But the power difference is actually larger, since the car's tech will also be responsible for other car-related things instead of being dedicated entirely to gaming.

Still, alongside a Tesla-branded game controller that was also revealed at the demo, the automaker seems to be taking gaming seriously. And there's reason for that beyond the novelty. As The Verge notes, Musk believes that a car's entertainment offerings will become a crucial part of the driving experience, not unlike in-flight movies on an airplane.

"If you think about the future of where the car is often in autopilot or full self-driving mode, then entertainment is going to become increasing[ly] important," he said.

You can watch the whole event here — Musk starts talking about the PS5 around the 23 minute mark.