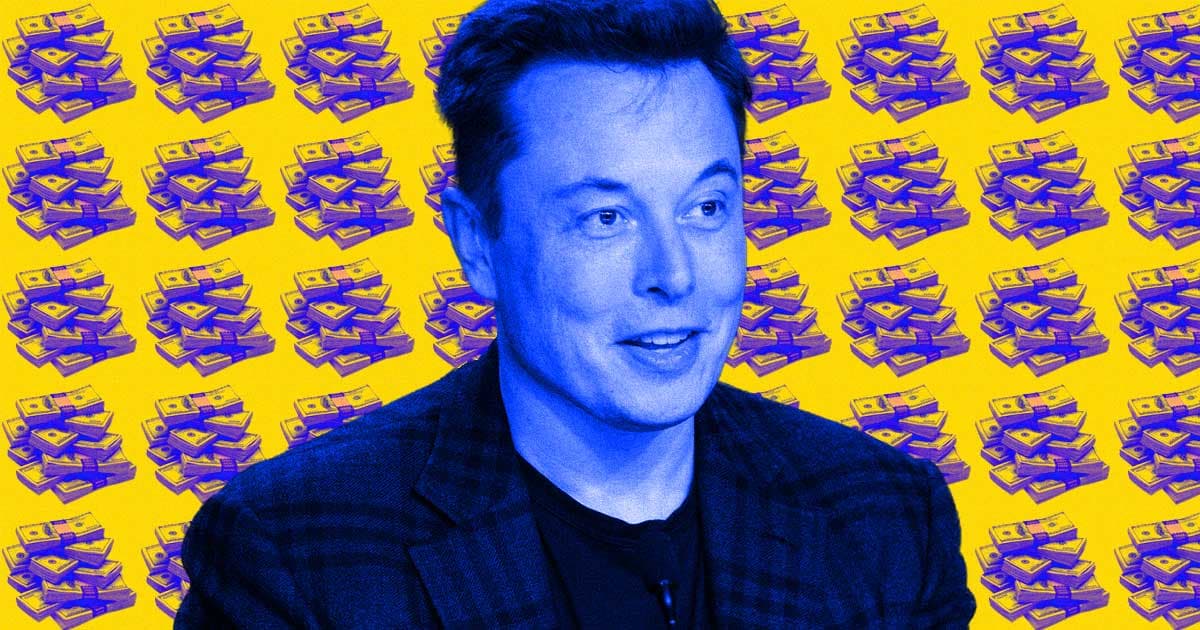 One neighbor thinks he's trying to connect them with an underground tunnel.

One neighbor thinks he's trying to connect them with an underground tunnel.

Over the past seven years, Elon Musk has bought up a cluster of expensive homes in Los Angeles’ ritzy Bel-Air neighborhood.

Musk paid about approximately $100 million for the homes, six of which are all in close proximity within Bel-Air, according to The Wall Street Journal. The seventh is a full estate with a $27 million mansion in Northern California, near Tesla headquarters. While it’s not unusual to see a billionaire buy up a neighborhood, Musk’s real estate grabs are particularly striking given how he claimed to be low on cash in court on Thursday.

Musk’s comments on his wealth came during official testimony during the trial over his now infamous “pedo guy” tweet aimed at cave diver Vernon Unsworth.

While sorting out his net worth, Musk acknowledged that he has about $20 billion to his name, Business Insider reports, but said most of it is tied up in various investments and businesses. That and seven mansions, apparently.

Real estate costs in Bel-Air have climbed since Musk bought the pod of homes, the WSJ reports.

It’s not clear what sort of use they get on a regular basis, but a real estate agent told the WSJ that Musk probably offers them up to employees or other associates as needed — while a neighbor speculated that Musk might try connecting them with an underground tunnel.