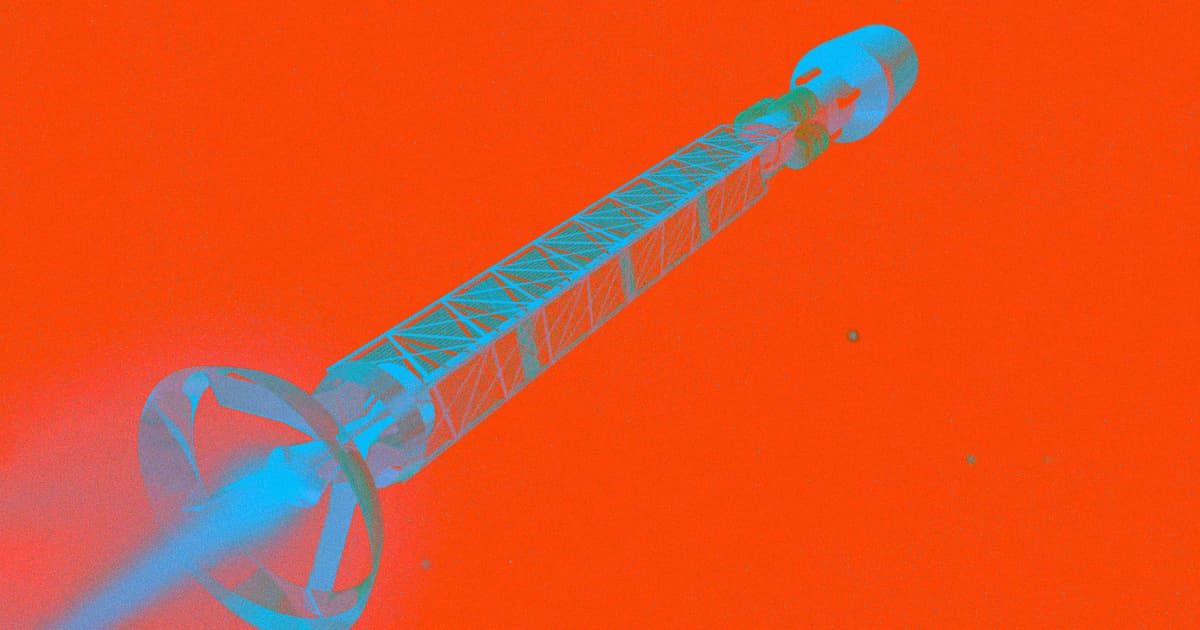 Is SpaceX secretly working on an antimatter propulsion system?

Is SpaceX secretly working on an antimatter propulsion system?

SpaceX's Starship is powered by methane. Its Falcon 9 runs on highly refined kerosene known as RP-1.

But if a new tweet means anything, SpaceX CEO Elon Musk already has his eyes set on a much higher-tech rocket fuel: antimatter.

In a reply to a post about antimatter rockets — hypothetical spacecraft that would be powered by antimatter — Musk tweeted just two words: "Ultimately, yes."

In science fiction, antimatter is often suggested as a fuel or even a weapon for futuristic spacecraft.

Back in reality, it's matter composed of antiparticles. Physicists have never succeeded in producing very much, but if they could, many believe it could be an incredibly potent fuel.

In 2006, for instance, NASA estimated that just a few milligrams of antimatter could push a spacecraft all the way to Mars. And more recently, some physicists have speculated that antimatter propulsion could be practical within ten years.

But as to whether SpaceX is secretly working on antimatter propulsion? We'll probably just have to wait to find out.