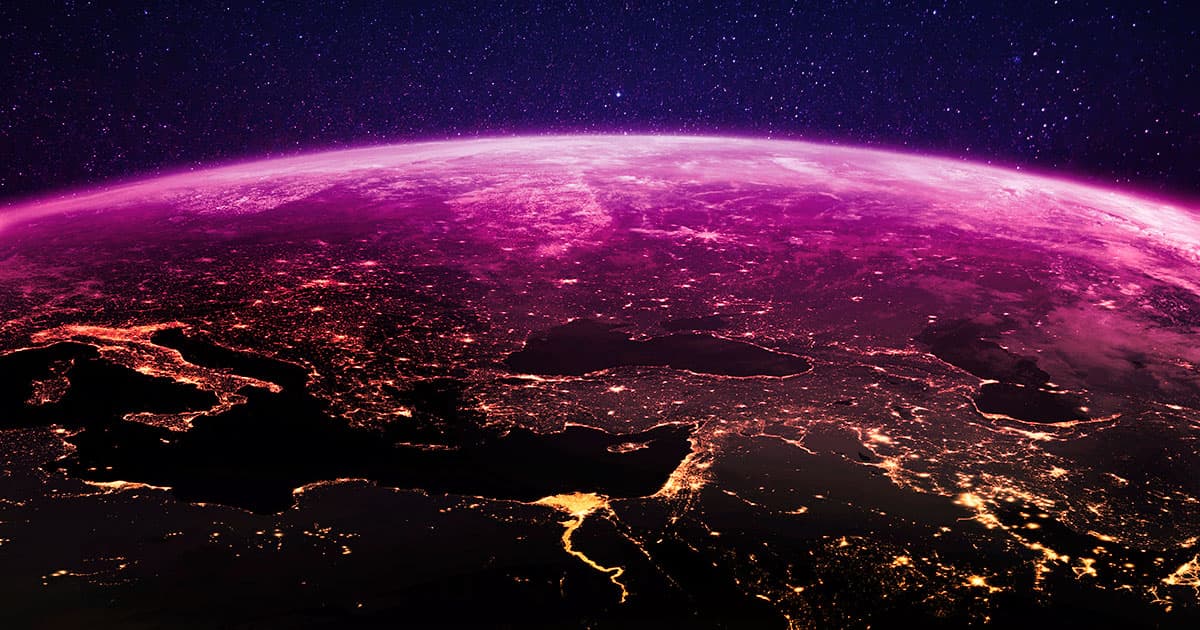 Our Planet Is Very Vulnerable to Alien Contamination, Experts Say

"If there’s even a very small chance of that happening, we can’t afford it."

"If there’s even a very small chance of that happening, we can’t afford it."

Think diseases are bad now? Just wait until an infection appears from beyond our world.

Scientists are beginning to sound the alarm on the very real possibility of alien contaminations, Gizmodo reports. Some researchers even say that NASA and other space organizations aren’t doing enough to safeguard against the possibility of extraterrestrial infections.

This is all a part of the burgeoning field of “invasion science,” which explores how organisms on one planet can infect another.

“What I would say is that, given that there are now concrete plans in place to explore new areas that could have extant life — these pose a new set of risks that were not in play before,” Anthony Ricciardi, a professor of invasion ecology at McGill University, told Giz.

“Invasion science has been applied to biosecurity at national and international levels,” he added. “My colleagues and I believe that it could similarly guide biosecurity at the planetary or interplanetary scales.”

Invasion scientists say that not only do we run the risk of potentially ruining alien ecosystems with our disgusting germs, but there’s also a chance we could accidentally bring back a foreign microorganism and even infections that we don’t know how to fight, a la “The Andromeda Strain.”

Though agencies like NASA have strict contamination protocols, some experts believe they’re not enough to fully safeguard against that possibility.

“If there’s even a very small chance of that happening, we can’t afford it,” Athena Coustenis, chair of the Committee on Space Research, told Giz. “Because once we are there, you know, we’re screwed, sorry.”

It’s not like we haven’t already experienced a type of invasion scenario already. In 2019, an Israeli lunar lander crash landed on the Moon and resulted in a bunch of near-invincible tardigrades to hit the surface. While the creatures are unlikely to cause a massive issue, it still shows the very real possibility of cross-world contamination.

READ MORE: We’re Not Prepared for Contamination Between Worlds [Gizmodo]

Wait Wait
Elon Musk Has a Ridiculous Excuse for Why He Suddenly Doesn’t Want to Buy Twitter
Yesterday
Read More
Musk Gonna Musk
Experts Say That Elon Musk Has No Idea How Math Works
Monday
Read More
One, Two
Physicists Say There May Be Another Reality Right Beyond This One
May 15
Read More
+Social+Newsletter
TopicsAbout UsContact Us
Copyright ©, Camden Media Inc All Rights Reserved. See our User Agreement, Privacy Policy and Data Use Policy. The material on this site may not be reproduced, distributed, transmitted, cached or otherwise used, except with prior written permission of Futurism. Fonts by Typekit and Monotype.