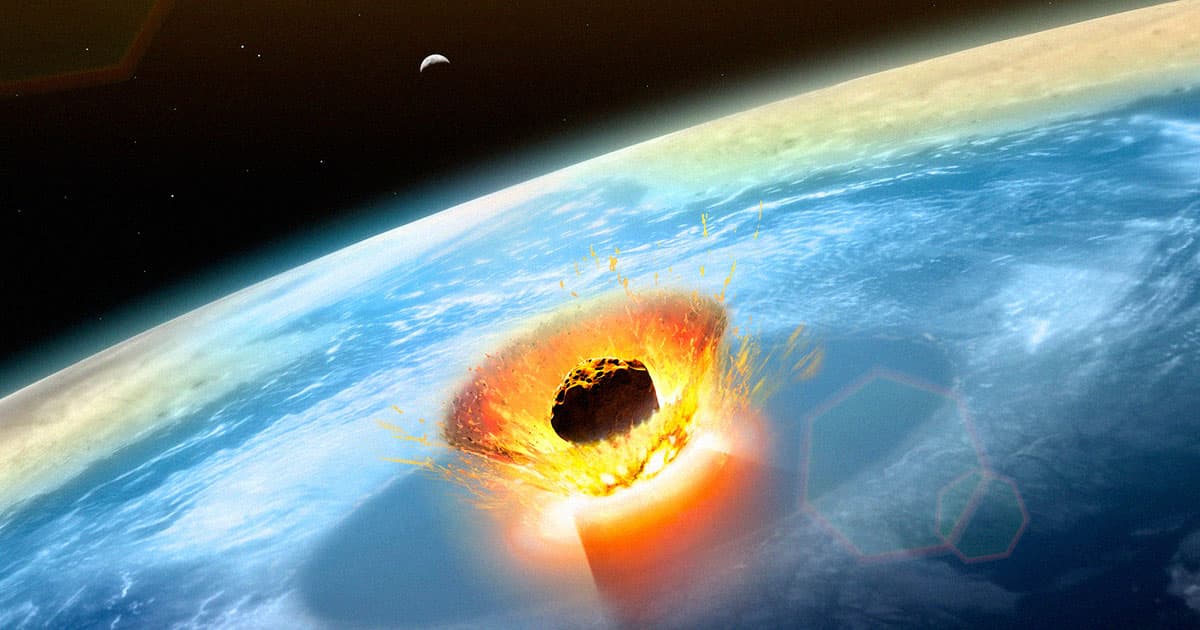 Earth's continents were created by giant meteor impacts, according to a group of scientists studying ancient rock formations in Australia.

Coauthor Tim Johnson said in a statement that researchers had theorized for decades that continents were created by hefty impacts, but until now there had been little evidence to support that hypothesis.

"Our research provides the first solid evidence that the processes that ultimately formed the continents began with giant meteorite impacts, similar to those responsible for the extinction of the dinosaurs, but which occurred billions of years earlier," said Johnson, a researcher at Curtin University who worked with colleagues at the China University of Geosciences on the research, newly published in the journal Nature.

The team observed zircon crystals in the Pilbara Craton of western Australia. That area is Earth’s best-preserved remnant of ancient crust, and the crystals showed the geologic "top-down" signs of formation after an impact.

Johnson hopes to apply the model to other parts of the planet, suggesting in the statement that understanding the origin and formation of the continents could be crucial to a more eco-friendly future.

"The continents host critical metals such as lithium, tin and nickel, commodities that are essential to the emerging green technologies needed to fulfill our obligation to mitigate climate change," he said.