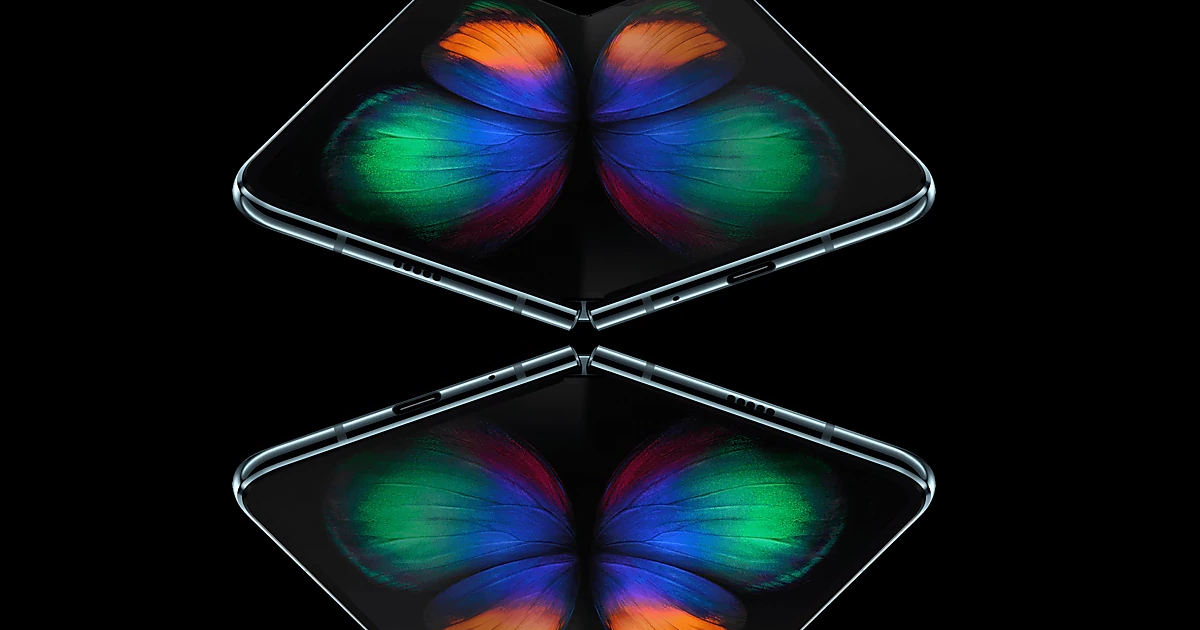 Things are not looking good for the $1980 smartphone.

Things are not looking good for the $1980 smartphone.

Korean tech giant Samsung has a PR disaster on its hands.

The Verge just published a worrying report of its Samsung Galaxy Fold review unit showing a small bulge on the crease of the smartphone's bending seven inch screen. CNBC noted similar problems with its review unit.

"A review unit given to CNBC by Samsung is also completely unusable after just two days of use," wrote Todd Haselton.

And the evidence keeps rolling in. YouTube tech reviewer Marques Brownlee, better known by the handle MKBHD, tweeted earlier today to warn other early testers to not peel away a thin layer covering the screen — in his own attempt to remove the layer, he rendered the display useless.

"I thought I was dumb for messing with it, but turns out Mark Gurman [Bloomberg], Dieter Bohn [The Verge] and Steve Kovach [CNBC] all also have broken Folds too because of how delicate this layer is," Brownlee added.

"It’s a distressing thing to discover just two days after receiving my review unit," Bohn wrote for The Verge. "More distressing is that the bulge eventually pressed sharply enough into the screen to break it."

Bohn also ruled out any unusually rough behavior that could've broken the screen.

"I’ve done normal phone stuff, like opening and closing the hinge and putting it in my pocket," he wrote.

Samsung has shipped out replacement review units to both The Verge and Brownlee so far, but hasn't officially commented on the issue so far. Futurism has reached out for comment.

From the Dept. of Things to Buy
Save Hundreds With These Labor Day Deals on Samsung TVs, Laptops, Tablets, and More
9. 4. 22
Read More
Brands We Love
This Simple Attachment Turns Your Phone Into A High-Tech Thermal Camera
5. 29. 21
Read More
From Our Partners
Keep Annoying Calls Away With A 2-Year Subscription To This Spam-Call Blocker
5. 14. 21
Read More
+Social+Newsletter
TopicsAbout UsContact Us
Copyright ©, Camden Media Inc All Rights Reserved. See our User Agreement, Privacy Policy and Data Use Policy. The material on this site may not be reproduced, distributed, transmitted, cached or otherwise used, except with prior written permission of Futurism. Articles may contain affiliate links which enable us to share in the revenue of any purchases made.
Fonts by Typekit and Monotype.