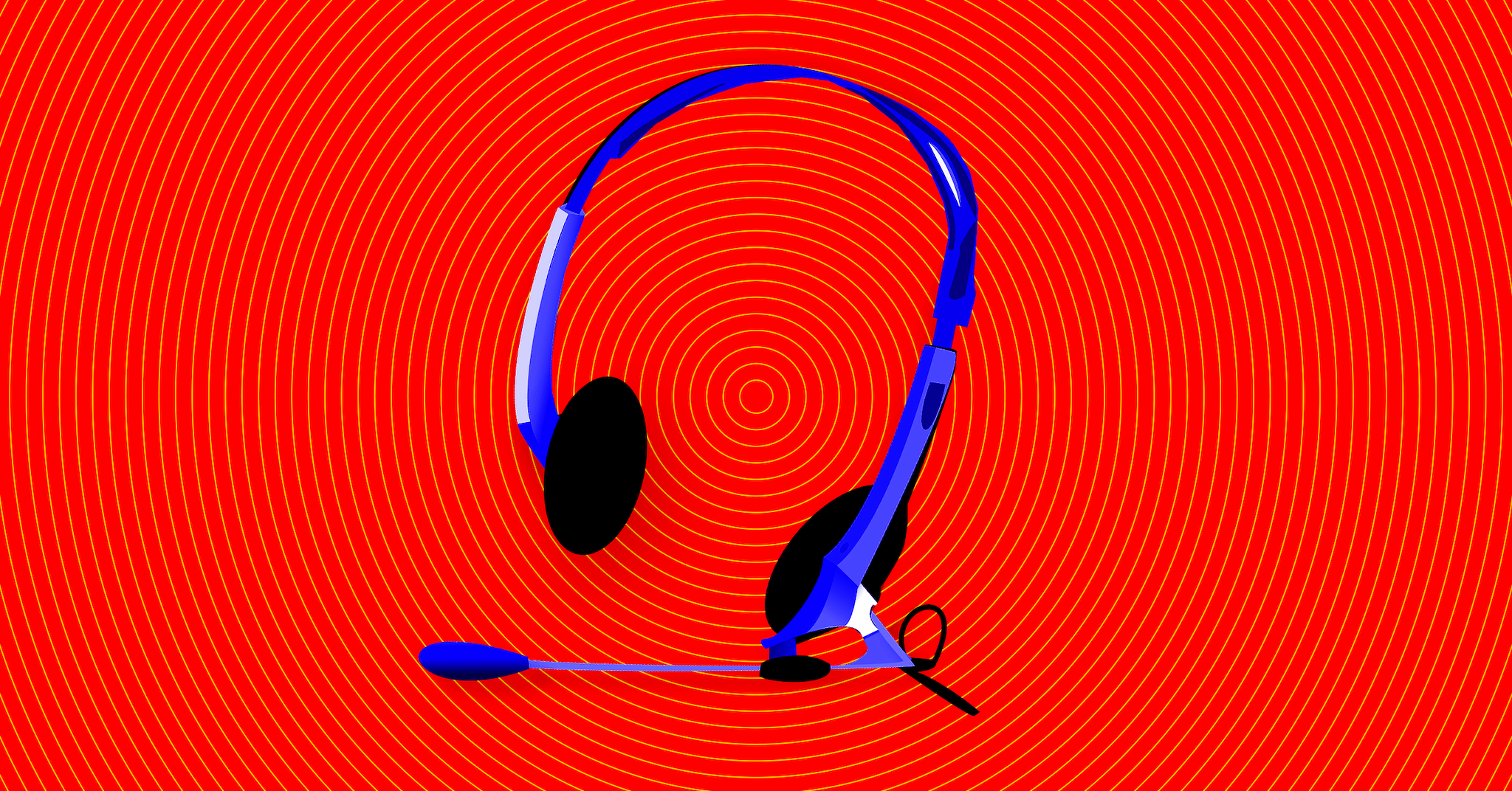 The Digest: The Next Telemarketer You Hang up on Might Be Google’s Duplex AI

NEXT-LEVEL ROBOCALLS. In May, Google debuted Duplex, an artificially intelligent assistant that can make mundane phone calls on behalf of a human. Now, Google is looking to partner with companies that want to use its human-sounding Duplex AI for tasks such as fielding customer service calls or telemarketing, according to a report by The Information.

WHO TO BELIEVE? According to The Information's sources, at least one large insurance company has already expressed interest in using Duplex to handle customer service calls. Testing, they note, is still in the early stages, and the system is several months from going live.

Google has refuted the report. "We’re currently focused on consumer use cases for the Duplex technology where we can help people get things done, rather than applying it to potential enterprise use cases. We aren’t testing Duplex with any enterprise clients," a Google spokesperson told Gizmodo.

CONVERSATIONAL & CONTROVERSIAL. When Google debuted Duplex AI in May, it generated plenty of controversy. Some chastised Google for not ensuring the AI identified itself as non-human during the demo call to set up a salon appointment; others asserted that the demo may have been faked. Still others don't know why we need Duplex at all.

This new report could cause even more backlash. Working in a call center can be a tough, thankless job, but at least it's a job — one that millions of people across the globe rely on for their survival. This is particularly true in developing nations — 8 percent of the Philippines' GDP is from call centers alone.

WHO (OR WHAT) AM I YELLING AT? If companies decide to take advantage of Duplex instead of outsourcing call center jobs, it could have a disastrous effect on many nations' economies. Duplex isn't the only human-sounding AI (tech giants Microsoft and Apple are both working to improve their own conversational AI), so even if Google isn't actively pursuing enterprise clients right now, it could be simply a matter of time before we're left wondering if the irritating telemarketer we just told off was a human or a machine.