Get your tin foil hat ready. 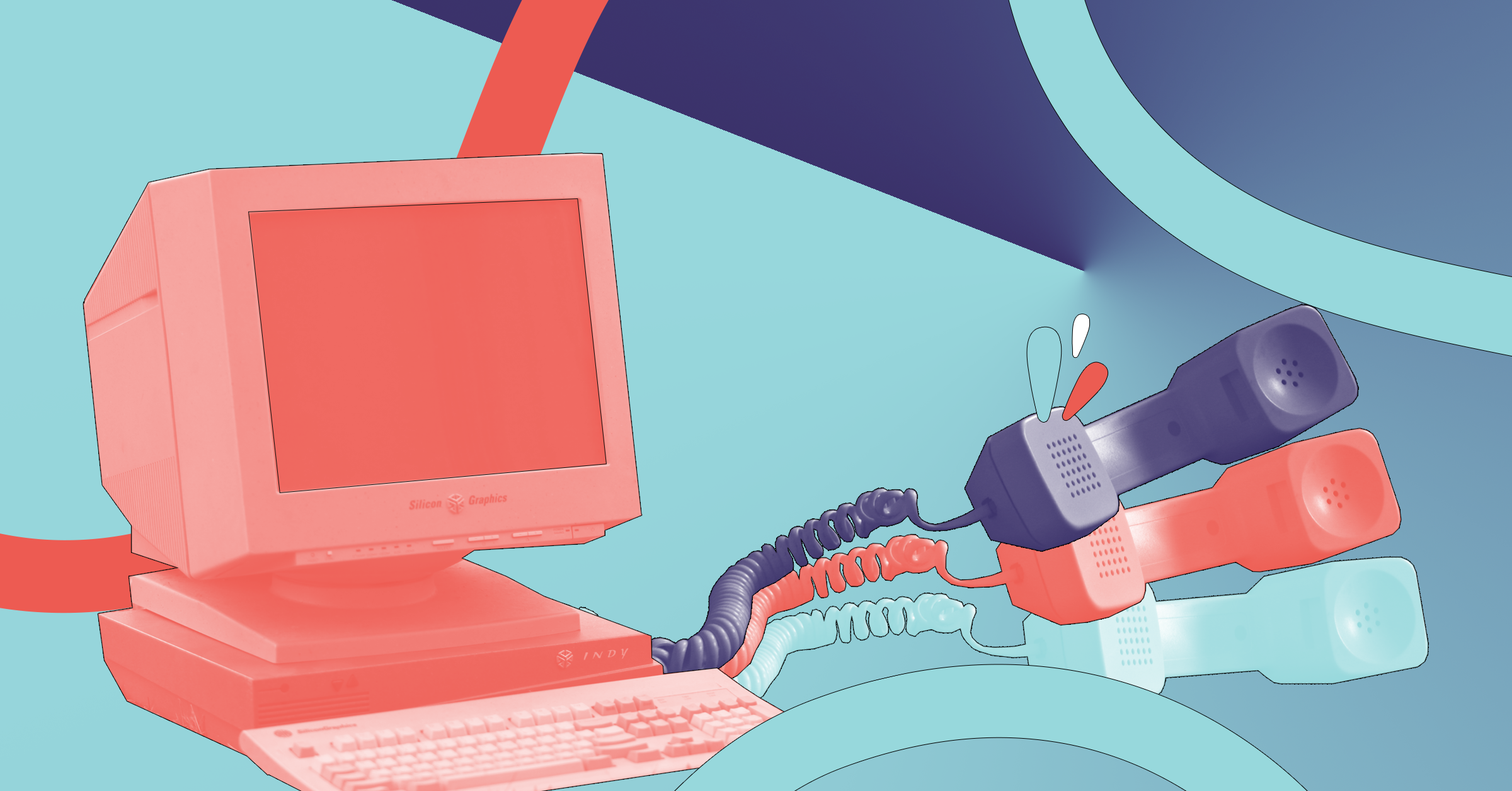 It was the haircut booking heard round the world. Or at least the tech world, anyways. But was it real?

On May 8, Google demoed a new Google Assistant feature called Duplex, a technology designed to tackle our tedious phone conversations. Don’t feel like making a restaurant reservation or calling the salon? Let an AI do it for you.

During the AI demo, Google CEO Sundar Pichai told the audience, “What you’re going to hear is the Google Assistant actually calling a real salon to schedule an appointment for you.”

And that’s what it sounded like. Over the course of about a minute, the AI calls up the salon, exchanges pleasantries with the receptionist, and books an appointment — the receptionist seemingly completely unaware she’s speaking to an AI.

The AI’s nearly flawless impersonation of a human is so remarkable, it’s easy to forgive listeners for not initially noticing the call doesn’t quite follow the typical script. In hindsight, though, a few things just don’t line up. Eventually, people started to take notice.

As first pointed out by Axios:

Axios reached out to Google for answers, but hit a wall. The company wouldn’t hand over the name of the salon, even though Axios guaranteed not to release it. Google also wouldn’t comment on whether or not they’d edited the video in any way.

So far, only a couple of publications have picked up this theory, despite the demo clip now boasting 1.4 million views on YouTube. And the whole scenario has sparked quite the ethical debate.

That the many in Google did not erupt in utter panic and disgust at the first suggestion of this… is incredible to me. What of Google's famed discussion boards? What are you all discussing if not this?!?! This is horrible and so obviously wrong. SO OBVIOUSLY WRONG. *headdesk*

Google did tell CNET the assistant will “likely tell the person on the other end of the line that he or she is talking to a digital personal assistant.” But didn’t offer any more information. However, if enough people start demanding answers from Google (*cough* Twitter *cough*), perhaps the company will feel compelled to address these questions.

If not, the case of the fake AI demo might just be another juicy conspiracy theory that goes unresolved.

Read This Next
Bald Assumptions
Robot Camera Mistakes Soccer Ref’s Bald Head For Ball
Brands We Love
Understand The Fundamentals of AI Through This Deep Learning and Data Analysis Training
Let AI Do the Dirty Work
An AI Just Confirmed the Existence of 50 Planets By Digging Through NASA Data
Brands We Love
Take a Deep Dive into AI with this $35 Training Bundle
Brands We Love
Choose the Perfect Stock Photo Every Time With JumpStory’s AI Tools
More on Artificial Intelligence
Worst Case Scenario
Wednesday on the byte
People Caught Using AI to Role-Play Sexual Abuse of Children
Nightmare ELIZA
Tuesday on futurism
Professor Warns of “Nightmare” Bots That Prey on Vulnerable People
Does Not Computer
Apr 29 on the byte
Microsoft Scientist: Emotion-Reading AI Is Doomed To Fail
READ MORE STORIES ABOUT / Artificial Intelligence
Keep up.
Subscribe to our daily newsletter to keep in touch with the subjects shaping our future.