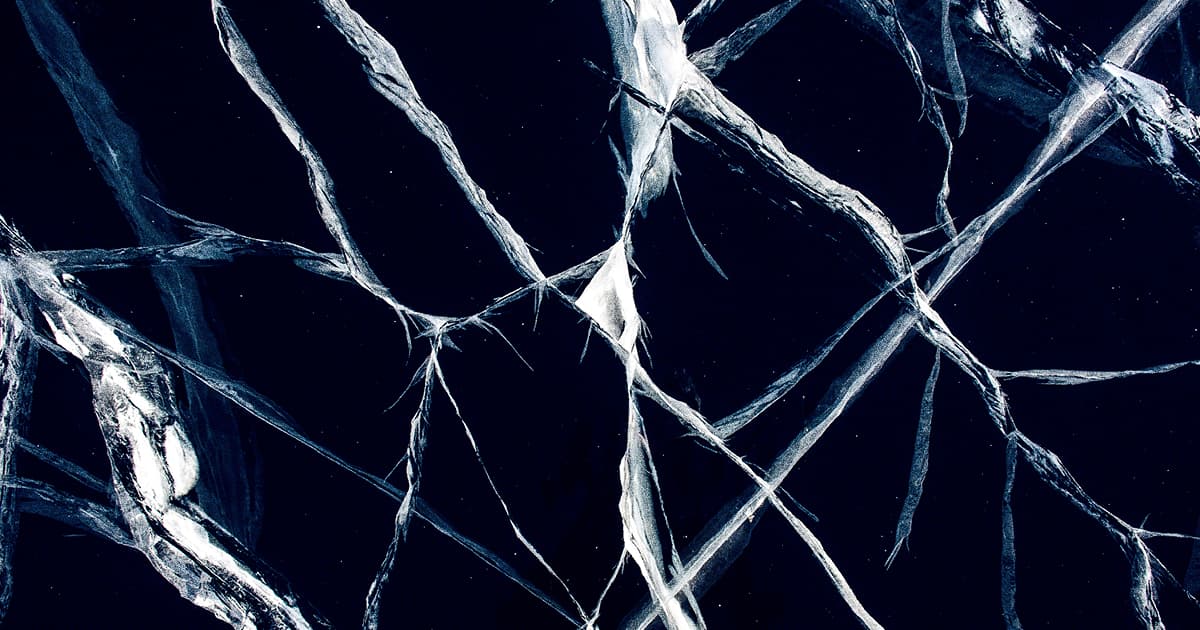 The spherical telescope will get its best view nearly a mile underwater.

The spherical telescope will get its best view nearly a mile underwater.

A team of Russian scientists is taking an unusual approach to finding neutrinos, a type of particularly elusive subatomic particle that might make up dark matter.

Instead of pointing an observatory up at the cosmos and trying to detect neutrinos as they blast through the planet, these researchers dunked an orb-shaped telescope called the Baikal Gigaton Volume Detector (Baikal-GVD) almost a mile under the surface of Lake Baikal, the deepest lake on Earth, according to Agence France-Presse. It sounds counterintuitive, but Gizmodo reports that water could make for a much better medium than air when it comes to spotting the tiny particles.

Neutrinos constantly bombard the Earth and everything on it, passing directly through with almost no interference. But surrounding the sensor in water makes it a little bit easier, the researchers say, and the Baikal-GVD will be able to pick up any signs of the particles passing within half a cubic kilometer of it.

"Of course, Lake Baikal is the only lake where you can deploy a neutrino telescope because of its depth," project researcher Bair Shoibonov from the Russia-based Joint Institute for Nuclear Research told AFP. "Fresh water is also important, water clarity too. And the fact that there is ice cover for two, two and a half months is also very important."

Over the next few years, scientists plan to upgrade the telescope so that it can cover a full cubic kilometer, giving it a pretty good shot at picking up on neutrinos as they whizz by.

If it does, any data coming from the underwater telescope could go a long way in helping researchers finally unravel several mysteries of the universe. It might help them finally spot and understand dark matter — of which neutrinos have been theorized to be a core component — or even why the universe is full of matter instead of antimatter.