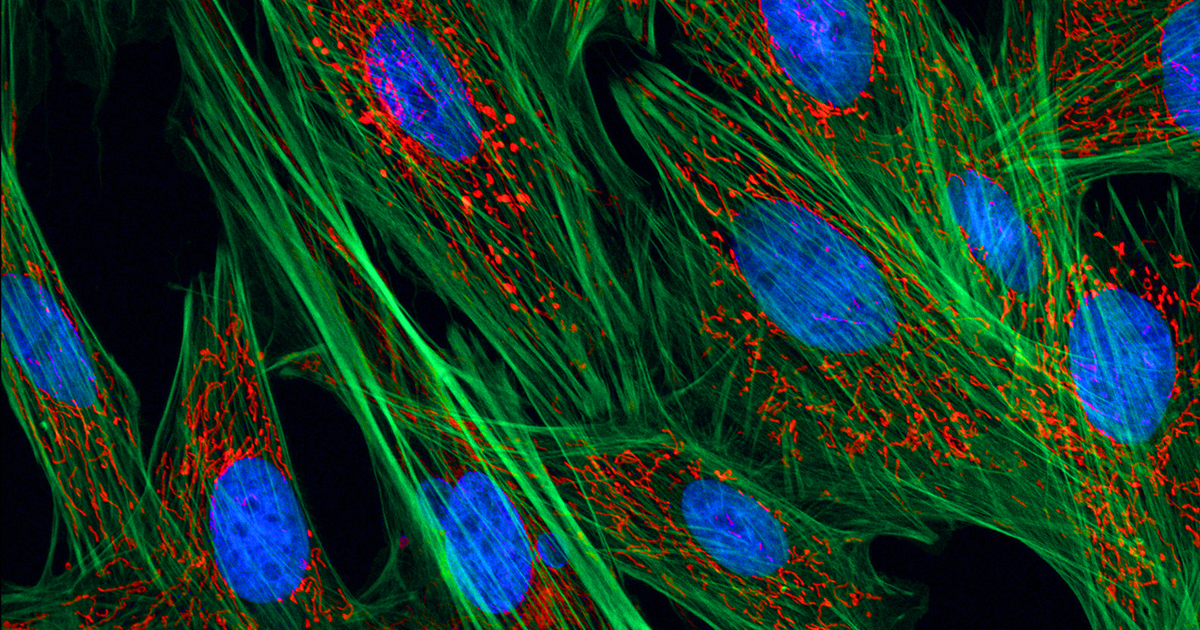 Doctors trying to eradicate age-related diseases have a new target: "zombified" senescent cells that can build up in people's brains after an infection or stress.

Most of the research that links senescent cells to conditions like Alzheimer's disease, diabetes, and osteoporosis was conducted in mice, according to the Associated Press. But in February, a new experiment suggested that clearing senescent cells from humans with a fatal lung condition improved their well-being — a finding that gives anti-aging scientists and advocates new hope on their quest to keep people alive and healthy longer than ever before.

While there's not much data on human senescent cells, the findings from animal research strongly link them with aging and age-related medical conditions. By developing drugs that target these zombie cells, doctors may be able to prevent or treat a whole slew of conditions all at once.

The idea has doctors excited. The Pulmonary Fibrosis Foundation's chief medical officer Gregory Cosgrove didn't contribute to the new research, but he told the AP that he thinks it's a good first step.

"It really raises enthusiasm to proceed with the more rigorous studies," Cosgrove said.

READ MORE: ‘Zombie cells’ buildup in your body may play role in aging [The Associated Press]