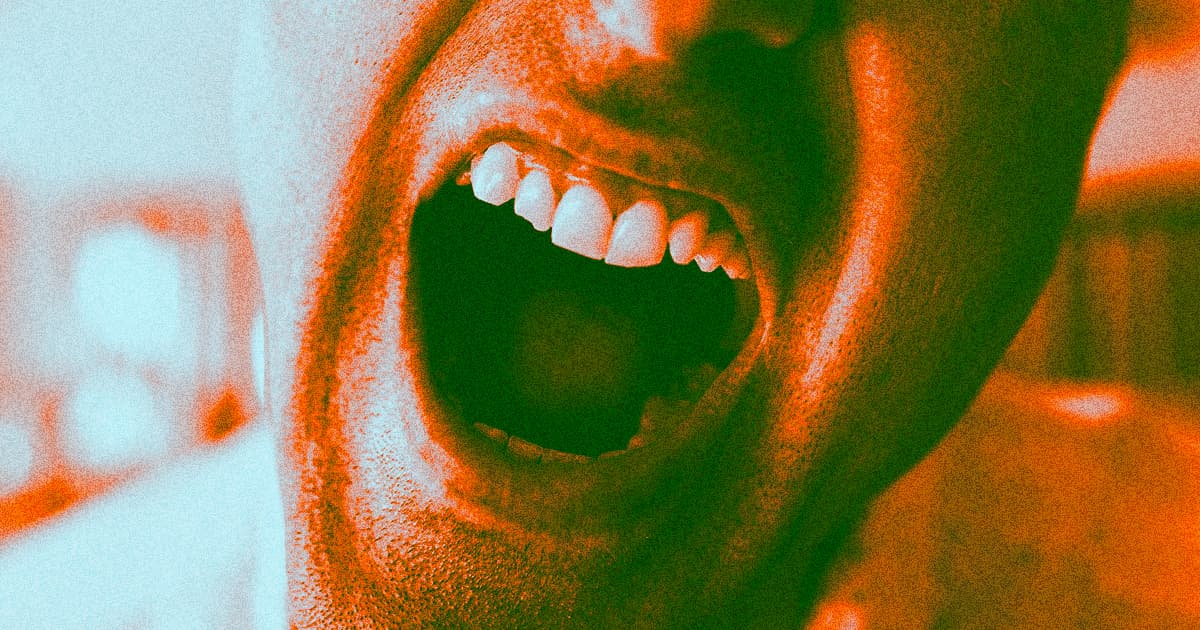 Don't worry, it's for a good reason.

Don't worry, it's for a good reason.

A team of German engineers is hard at work building a particularly terrifying drone technology — but, they say, for an extremely good reason.

For years, drone developers have argued that one of their best use cases is to quickly and easily navigate or monitor areas that are hard for humans to reach. So it's no surprise that a team from Germany's Fraunhofer Institute for Communication, Information Processing, and Ergonomics (FKIE) is working on new drones that can locate natural disaster survivors for rescuers, according to a press release.

What is surprising is how they're doing it: teaching drones to pinpoint and hunt down those survivors based on the sounds of their screams.

None of these scream-seekers have taken flight just yet. The team is still conducting tests for its microphone system, dubbed the Crows' Nest Array, with plans to present what they have so far at this week's meeting of the Acoustical Society of America.

"Our project is an ongoing project, so we are still doing a lot of testing. We have already successfully detected and angularly located impulsive sounds very precisely near distances with the presence of drone noise," project leader and Fraunhofer FKIE researcher Macarena Varela said in the release. "We will be testing the system on a flying drone to measure impulsive sounds, such as screams, and process the data with different methods to also estimate the geographical positions of the sounds."

We joke about the idea of a drone chasing down a screaming victim like a high-tech version of "The Quiet Place," but this research could actually save lives if the Crow's Nest works as well as Varela seems to be saying. Vocalizations ricocheting off the rubble of an earthquake, to choose an example, create a particularly complex soundscape. Being able to filter through the noise and actually locate the survivors who need help, then, could help first responders find and rescue them in scenarios where individual minutes are crucial.