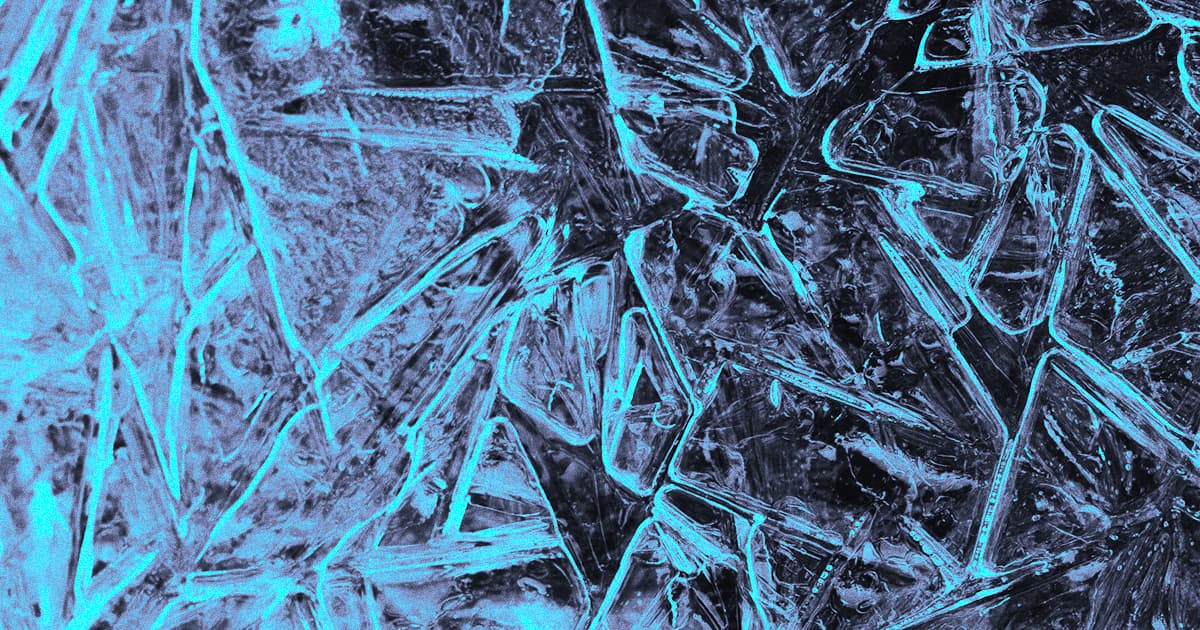 Ancient viruses have been hiding out in Tibet's ice all this time.

Ancient viruses have been hiding out in Tibet's ice all this time.

During a research expedition that sounds indistinguishable from the first act of a horror movie, a team of intrepid scientists have discovered dozens of ancient, never-before-seen viruses within a sample of Tibetan ice.

The Ohio State University researchers behind the work are curious about how viruses have changed in response to shifting climates, according to a university press release. Of the 33 viruses they found in the ice, 28 are brand new to science, according to research published in the journal Microbiome on Tuesday — and probing their genetic codes could help explain the secrets of how life can survive extreme conditions both elsewhere on Earth and potentially even in places like Mars.

Let's just hope that none of them infect anybody.

Fortunately, the new viruses appear to have made their homes in ancient plants and soil-dwelling organisms rather than humans or animals before they froze abut 15,000 years ago. And the survivors seem to have fared so well all this time because they thrive in the harsh colds, not in spite of them.

"We know very little about viruses and microbes in these extreme environments, and what is actually there," senior study author and Ohio State earth scientist Lonnie Thompson said in the release. "The documentation and understanding of that is extremely important: How do bacteria and viruses respond to climate change? What happens when we go from an ice age to a warm period like we’re in now?"

To that end, the researchers hope that the ancient viruses will help them piece together a sort of fossil record for the area — by peering at the viruses that lived farther back in time, they hope they'll be able to paint a better picture of what the environment was like than ever before.

There They Go
Biotech Company Officially Unleashes Gene-Hacked Mosquitoes in Florida
5. 5. 21
Read More
Gene-Hacked Blood Suckers
Residents Furious at Release of 500 Million Gene-Hacked Mosquitoes
4. 26. 21
Read More
Brain Freeze
Colleges Are Mailing Brains to Students to Dissect at Home
9. 11. 20
Read More
+Social+Newsletter
TopicsAbout UsContact Us
Copyright ©, Camden Media Inc All Rights Reserved. See our User Agreement, Privacy Policy and Data Use Policy. The material on this site may not be reproduced, distributed, transmitted, cached or otherwise used, except with prior written permission of Futurism. Articles may contain affiliate links which enable us to share in the revenue of any purchases made.
Fonts by Typekit and Monotype.