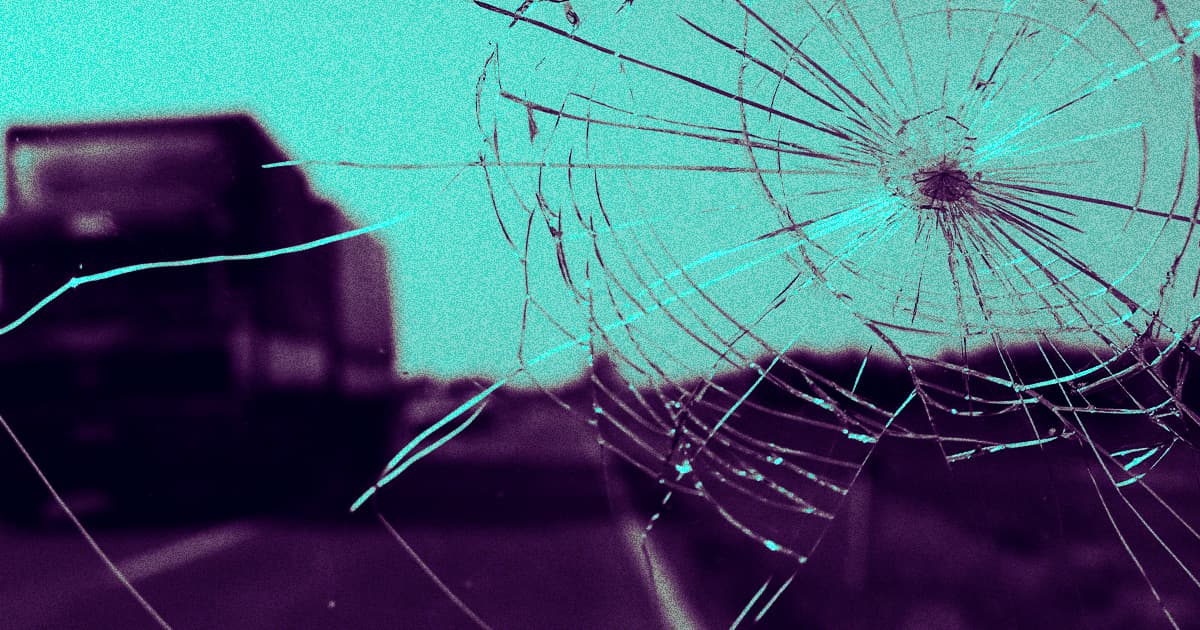 "I’m sitting in [my] car and this just happened."

"I’m sitting in [my] car and this just happened."

His whole career may be built on dystopian sci fi, but "District 9" director Neill Blomkamp was still surprised by a bizarre defect in his Tesla.

In a Twitter post on New Year's Day, the South African-Canadian director posted a photo of a shattered interior window and asked if his followers had ever "heard of a Tesla window spontaneously cracking."

"I’m sitting in [my] car and this just happened," he wrote.

Naturally, critics of fellow South African-Canadian Elon Musk were quick to point out the irony of Blomkamp's Tesla purchase and apparent incredulity, given that Musk seems a lot like a character from Blomkamp's filmography, characterized by dystopian tech and vast income inequality.

"Can’t imagine doing a film like District 9 then buying a Tesla," one user tweeted, adding a "lmfao" for good measure.

Another poked fun at the "self-cracking windows," a jab at Tesla's buggy and dangerous "self-driving" mode, while Alex Roy, founder of Futurism's sister site The Drive, joked that the "teaser" for Blomkamp's latest project "looks promising."

The "District 9" director hasn't yet followed up on his initial tweet, but the issue may be widespread.

In a post on the TeslaLounge subreddit last year, a user posted a photo of a small interior crack that formed "from the bottom up" with "no impact" on their Model Y window, asking their fellow owners if they had ever experienced something similar. Other responded saying that they'd had similar problems with their Model Ys, with one adding that the cracks had developed within days of taking the car home.

There are, of course, a number of things that could have caused the crack. Some observers noted that Blompkamp's shattered window could have been caused by thermal stress, speed cracks, or good old fashioned manufacturing defects.

Whatever the cause, the "District 9" director may now be rethinking his purchase from a car made by the IRL Iron Man.