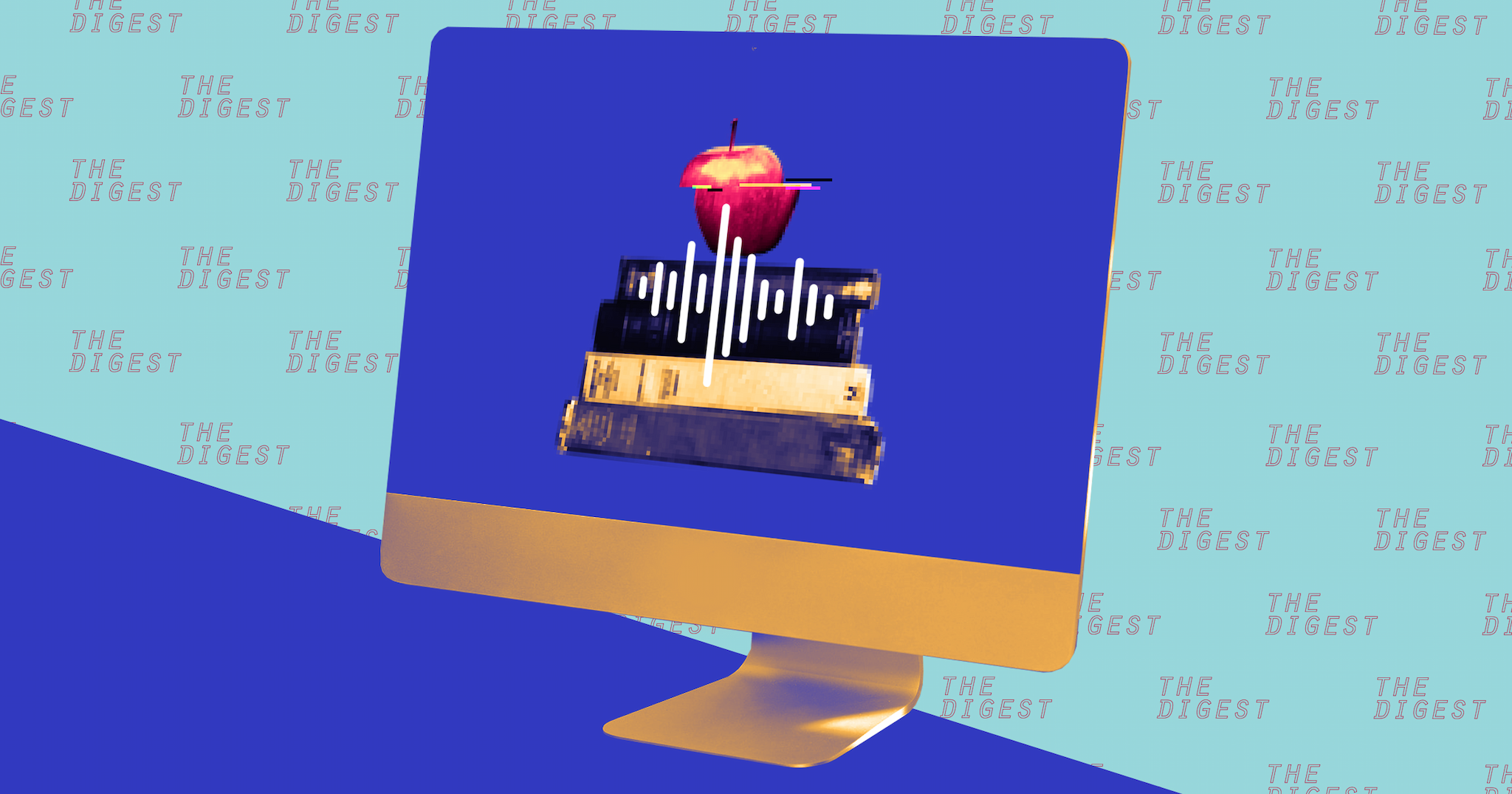 Tomorrow's teachers won't all be flesh and blood.

Tomorrow's teachers won't all be flesh and blood.

A NEW KIND OF TEACHER. It's back to school, and you know what that means — time to fire up the computer that teaches you!

That's what primary school students in New Zealand have to look forward to, anyways. They'll soon be the first students in the world to learn from an artificially intelligent (AI) digital avatar.

MEET WILL. Auckland energy company Vector teamed up with AI company Soul Machines to create the avatar, which goes by the name Will. The AI is now part of Vector's Be Sustainable with Energy program, which it offers free-of-charge to schools to which it provides electricity.

Will's there to teach children about energy use. Students interact with Will — essentially just a face on a screen — via their desktop, tablet, or mobile device. He teaches them about different forms of renewable energy, such solar and wind. Will can then ask the students questions about what they've learned to ensure the lessons stick.

According to Vector’s Chief Digital Officer, Nikhil Ravishankar, students seem particularly taken by Will. “What was fascinating to me was the reaction of the children to Will. The way they look at the world is so creative and different, and Will really captured their attention," he said in a news release.

He went on to add, “Using a digital human is a very compelling method to deliver new information to people, and I have a lot of hope in this technology as a means to deliver cost-effective, rich, educational experiences into the future."

AN EDUCATION CRISIS. Ravishankar isn't the only person who thinks robots — in the form of AI software programs like Will, or actual humanoid machines — will soon play a major role in education.

Even if human teachers get to keep their jobs, working in tandem with robots could solve many of the problems currently facing the world's education system.

Many nations, particularly in the developing world, don't have nearly enough teachers. Robots like Will could help fill that gap. Compared to the cost of paying a human teacher, these systems are also far cheaper, and they can adjust to each individual student's learning style to help them reach their potential.

While digital teachers could provide a host of benefits, they still aren’t as advanced as they need to be. Will is only well-versed on one topic — renewable energy — while quality teachers are typically far more well-rounded. Social interaction between teachers and students is also critical to a quality education, and digital teachers most certainly lag behind their human counterparts in this realm.

Still, Will might be the first digital teacher to hit the classroom, but he almost certainly won't be the last.

More on AI teaching: Your Next Teacher Could Be a Robot