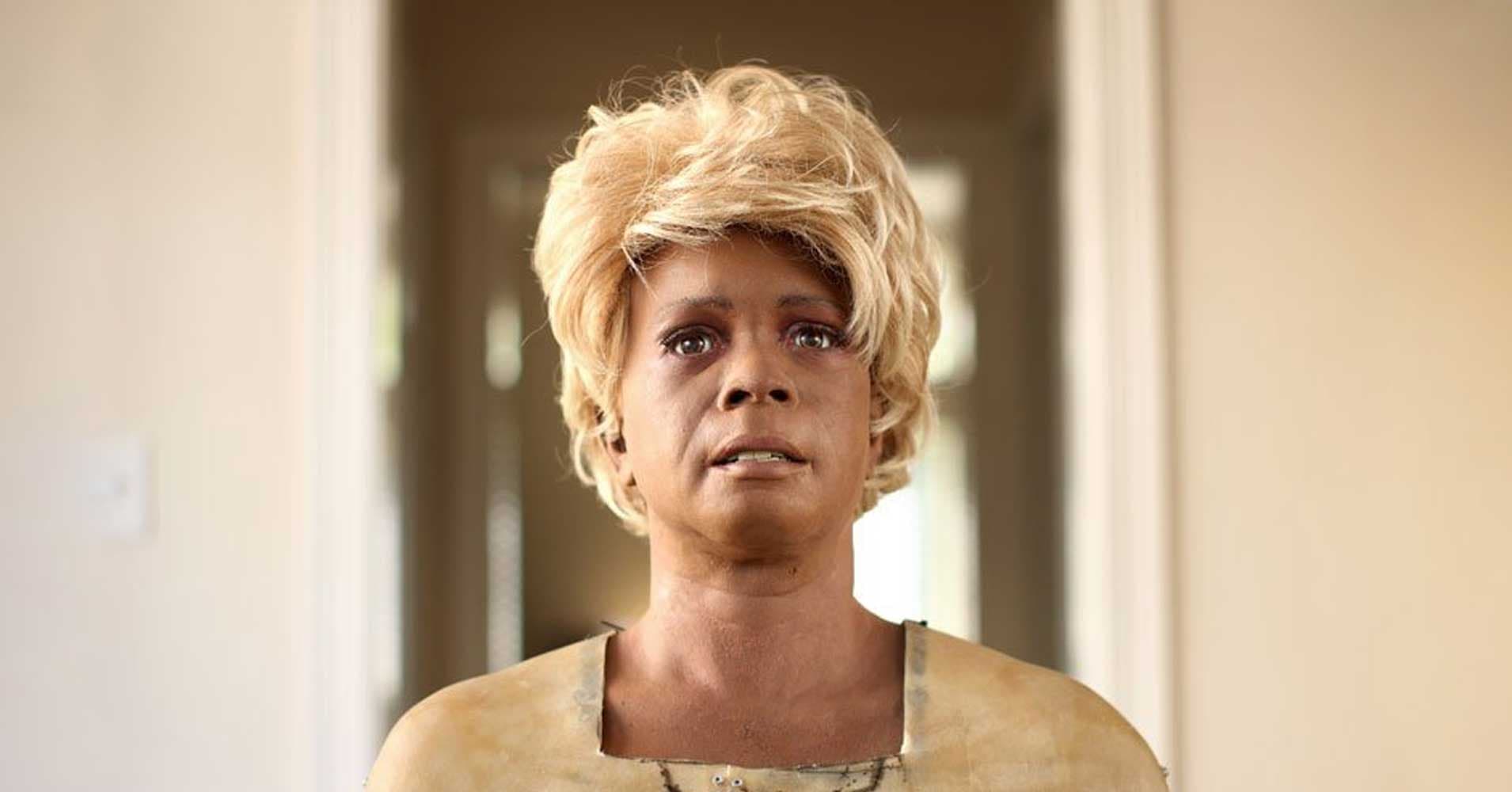 "The interesting part was that [the cadets] were taking notes.”

"The interesting part was that [the cadets] were taking notes.”

A teacher with a robotic voice can make paying attention in class seem like an impossible task. But students at West Point seemingly had no problem staying focused while learning from an actual robot.

On Tuesday, an AI-powered robot named Bina48 co-taught two sessions of an intro to ethics philosophy course at the prominent military school. And while it might not have a career ahead of it as a college professor, the robot could find itself one day helping mold the minds of younger or less-educated students.

To prepare Bina48 to co-teach the West Point students, the bot's developers fed it information on war theory and political philosophy, as well as the course lesson plan. When it was the robot's turn to teach, Bina48 delivered a lecture based on this background information before taking questions from students, who seemed to appreciate their time learning from the bot.

"Before the class, they thought it might be too gimmicky or be entertainment," William Barry, the course's professor, told Axios. "They were blown away because she was able to answer questions and reply with nuance. The interesting part was that [the cadets] were taking notes."

Bina48 may have shared a few points worth jotting down, but it wasn't able to teach at the students' typical pace. In the future, the bot might be a better fit for classes with younger or less-educated students.

Indeed, the world is facing a shortage of teachers, and others have suggested letting AIs fill in in places where flesh-and-bone educators are scarce. Ultimately, Bina48's work with the West Point cadets could foreshadow a future in which AIs teach students across the globe about everything from ethics to energy.

More on Bina48: Six Life-Like Robots That Prove the Future of Human Evolution Is Synthetic