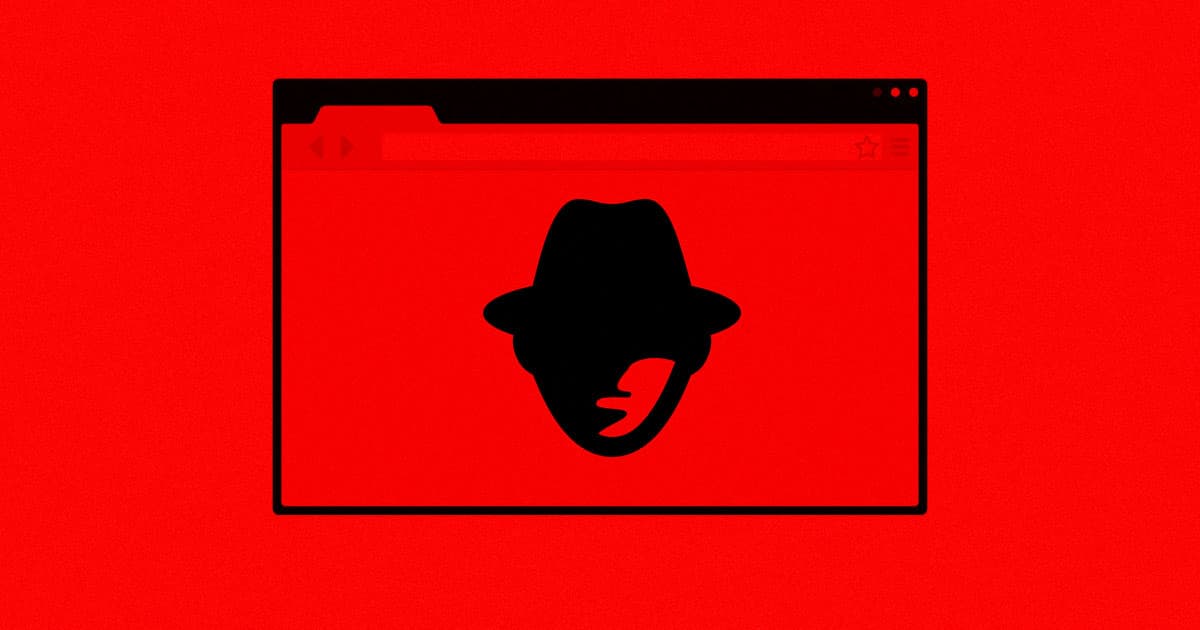 A group of 11 advocacy organizations, including Fight for the Future and Free Press Action, just signed a letter accusing Democratic Party leadership of throwing Americans' online privacy under the bus by concealing potentially unauthorized mass surveillance by the FBI.

Specifically, the letter accuses party leaders including Congressman Adam Schiff and Speaker of the House Nancy Pelosi of undermining negotiations to strengthen digital privacy and limit warrantless surveillance or browsing history seizures, Gizmodo reports. It suggests that federal law enforcement is continuing to conduct "dragnet" mass surveillance, even after the laws that allowed those practices expired.

Particularly damning, Gizmodo reports, is the allegation that Schiff and Pelosi derailed closed-door negotiations among Democrats trying to stop warrantless surveillance in May.

Schiff, who's the chairman of the House Intelligence Committee, refused to back legislation that blocked Feds from accessing Americans' internet activity without a warrant, claiming that it wouldn't actually guarantee protection. Meanwhile, the advocacy groups behind the letter say it would have done its job just fine. The vote to approve the legislation ultimately failed.

The letter and Gizmodo's reporting suggest that the FBI is continuing mass surveillance even though Section 215 of the Patriot Act, the law that allowed it to do so, expired in March of this year. And members of Congress in the know, including Schiff, are allowing it to happen even without Congressional approval.

The letter says that Schiff's statements suggest "the government may have secretly contorted the law to justify dragnet surveillance of the internet activity of people in the United States, regardless of their United States personhood."

More on surveillance: The US Government Is Seizing Huge New Surveillance Powers