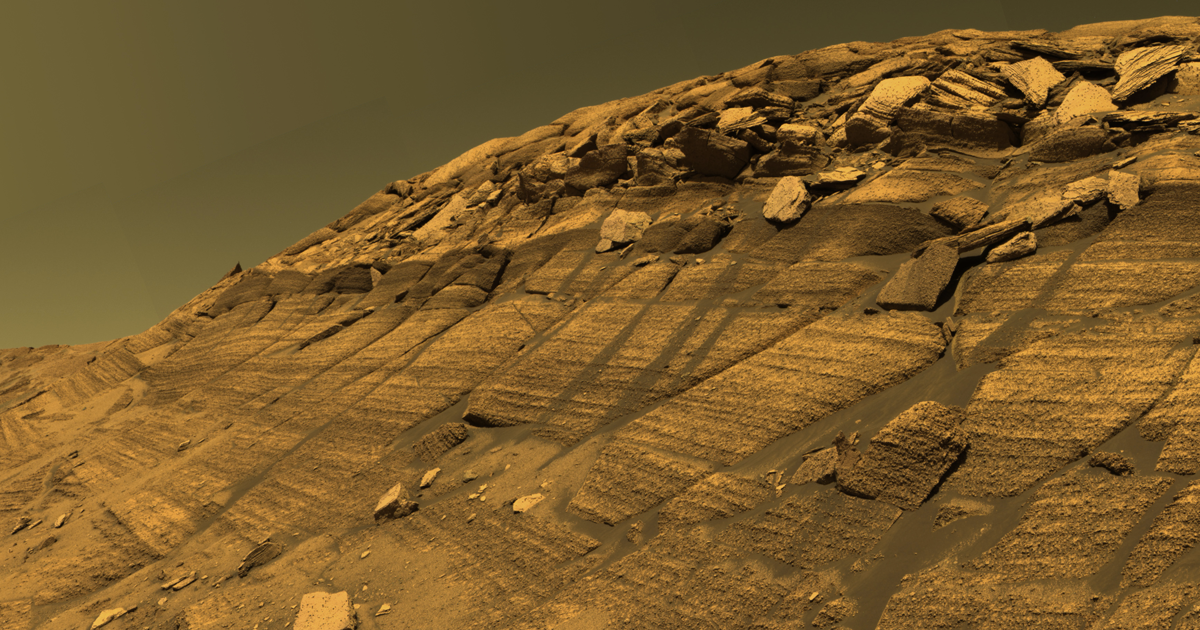 There might be a lot of water on Mars — hidden under the surface.

There might be a lot of water on Mars — hidden under the surface.

Researchers at the University of Southern California dropped a bold claim Thursday: based on a new analysis, Mars likely harbors a "deep groundwater" system that probably extends far beyond the planet's poles and bubbles to the surface through cracks in craters.

In a new paper published in the prestigious journal Nature Geoscience, Abotalib and his colleagues detail their analysis of data from a radar instrument on Mars Express, a European Space Agency probe that orbits the Red Planet.

Last month, the probe provided evidence of a wider Martian groundwater system than scientists had previously believed to exist. But the Southern California team's analysis takes this a step further, hypothesizing that pressurized water under the surface spills out through cracks to form visible above-ground streams.

More on Mars: New Research: Mars Used to be Covered In Huge Rivers