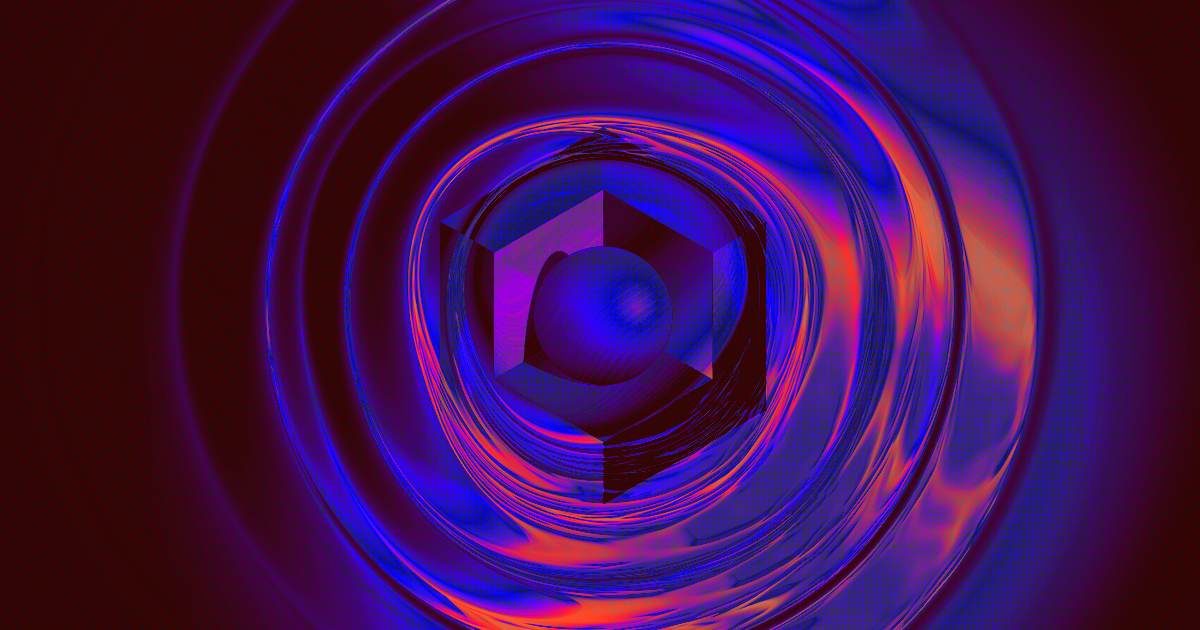 A New Model Debunks a Popular Argument Against Time Travel

A time machine wouldn't need to have negative mass, as many physicists believe.

A time machine wouldn't need to have negative mass, as many physicists believe.

Conventional models suggested that moving backwards through time would require a time machine to have negative mass. Needless to say, that's currently beyond our engineering capabilities.

But a new mathematical proof suggests that those physicists may be wrong — it might be possible to build a machine, if it could somehow contain an infinite amount of mass. That's according to research from University of Massachusetts Dartmouth that was first shared on the preprint server ArXiv this summer and later published in the journal Classical and Quantum Gravity.

The actual physics of theoretical time travel gets complicated, especially because the authors refer to time travel with jargon-dense phrases like "causality problems in nonsingular, energetically realistic regions of the spacetime."

What it comes down to is whether a potential model for time travel violates something called the Weak Energy Condition, a principle in quantum physics that essentially says that any object must have a non-negative amount of mass. The previous models for time travel were deemed impossible because the proposed existence of negative mass violates the Weak Energy Condition, something that scientists have never observed to be violated in nature. And, for what it's worth, scientists have also never observed any object containing a negative amount of mass, though some have performed mathematical gymnastics to suggest it could exist somewhere out there in the form of a positive and negative-mass hybridized, gravity-absorbing plasma.

But the new model for time travel can be explained within the confines of the Weak Energy Condition, so it clears that hurdle with ease. Unfortunately, it also smacks into the insurmountable wall of impossibility — positive or negative, it's impossible to build something with an infinite amount of mass. Even black holes, the greatest concentrations of mass and density that we know, still contain a finite amount of stuff that can be measured by looking at the orbit of nearby planets and stars.

So this new research won't give rise to functional time machines — those may still be impossible unless further study circumvents the problem of infinite mass. But, as University of Massachusetts Dartmouth physicist Gaurav Khanna argues in a recent essay for The Conversation, this model makes it clear that scientists ought to reevaluate their understanding of spacetime.

Sure, we don't know how to travel back through time, but many of the assumptions as to why we couldn't are no longer valid.

READ MORE: Time travel is possible – but only if you have an object with infinite mass [The Conversation]

More on time travel: We Can’t Alter The Flow of Time But, According to Physics, We Can Bend It

Quacks Like a Duck
Those Headlines About Scientists Building a Wormhole Are Total Nonsense, People
12. 1. 22
Read More
Space and Stuff
Scientists Say the Universe Itself May Be "Pixelated"
1. 10. 22
Read More
Good Samaritan
Physics Dept Gets Random Box Full of $180K in Untraceable $50s and $100s
12. 22. 21
Read More
+Social+Newsletter
TopicsAbout UsContact Us
Copyright ©, Camden Media Inc All Rights Reserved. See our User Agreement, Privacy Policy and Data Use Policy. The material on this site may not be reproduced, distributed, transmitted, cached or otherwise used, except with prior written permission of Futurism. Articles may contain affiliate links which enable us to share in the revenue of any purchases made.
Fonts by Typekit and Monotype.